Ashley Wright is the mother of two beautiful children. Brinlee is 11, and Logan is 13. Logan has autism and also suffers from global developmental delay, echolalia, and possibly Tourette’s. But he’s a happy and interesting person who loves camels, and, we think you’ll agree, he’s just as deserving as anyone else in the world of a good trip to the zoo.

However, there are a few people out there who apparently don’t think so. After a week of good behavior for Logan, Ms. Wright decided to treat her children to a day at Peterborough’s Riverview Park and Zoo. But she wasn’t expecting the terrible time they’d have there that day.

When they arrived, Logan excitedly flapped his hands, jumped up and down, and made noises while he waited to be able to enter the park. Wright noticed that a man in line ahead of them kept turning around to look at Logan, but it didn’t bother her at first. Her family was used to strangers’ stares, and she didn’t think there was anything wrong with being genuinely curious about her son’s behavior. 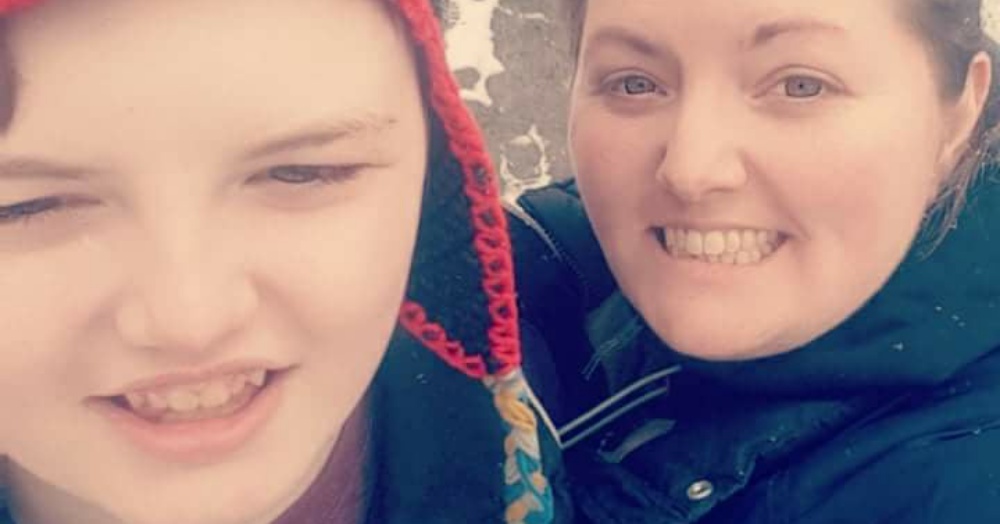 “He was being loud. He was flapping his hands. He was jumping. But he was happy,” she says.

After they got inside, Logan began to have a meltdown. He began growling, grinding his teeth, pinching himself, and making a loud screeching noise, and he was not able to tell his mom what was wrong. “Could you imagine?” says Wright. “Knowing you needed water? Or had a headache? Had to use the bathroom? But not being able to voice it?”

She guided him to a picnic area to settle down and was finally able to get him to communicate that he needed to use the restroom. But as she began to lead him toward the bathrooms, she was confronted by the same man again, who approached to within a few feet of the little family before yelling one of the rudest remarks Wright could have imagined:

“Why do people bring kids like this out in public? They ruin society!” 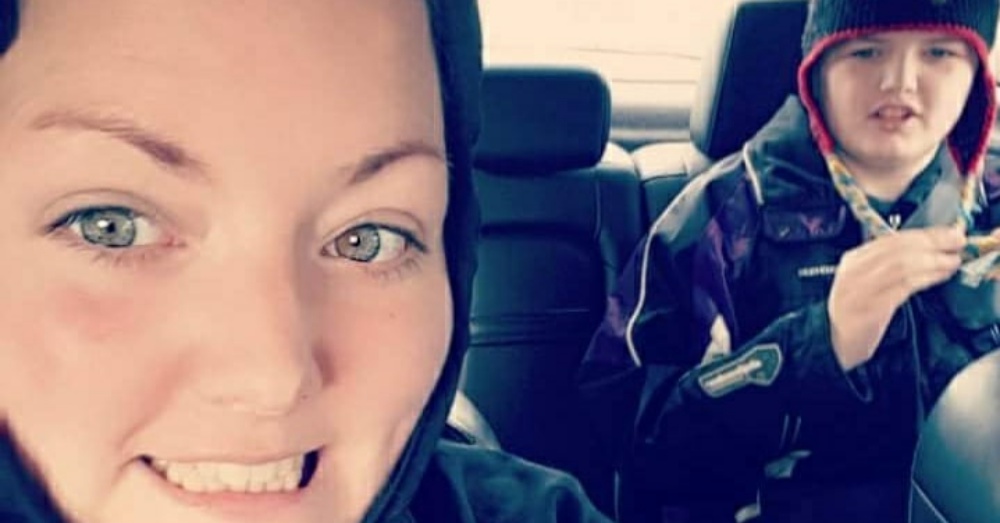 Wright was already having a hard time keeping her son calm and getting the whole family safely to the bathrooms, so it was a good thing a second man stepped up to help, telling the first to leave Logan alone and then approaching Wright to ask if she and her family were okay. Thank goodness there are still kind people in the world to balance out the awful ones!

“It showed me that not everybody felt that way,” says Wright. “Because sometimes in that circumstance more people start to stare and you kind of feel like you’re on the spot … Should we just leave the zoo? Maybe we shouldn’t be here.” 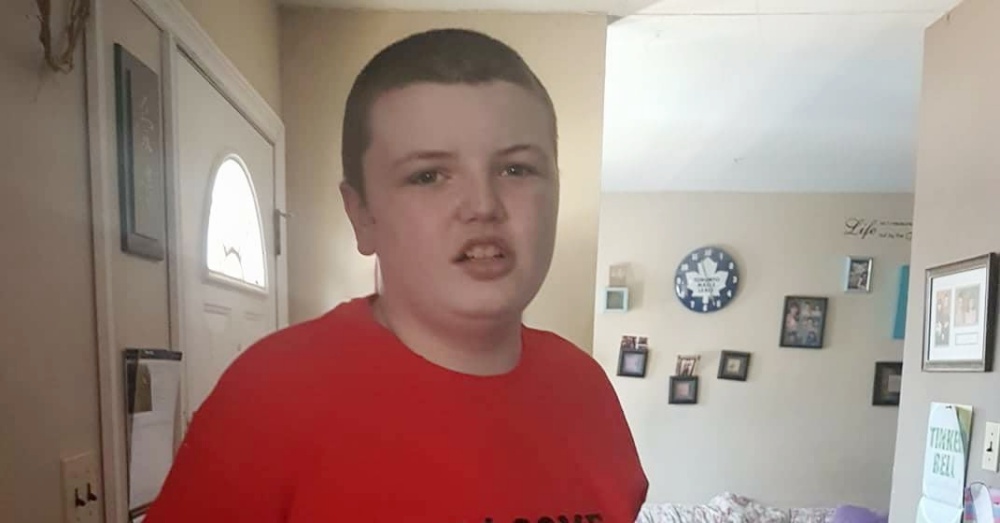 Appreciative of the help but still frustrated and irate at the stranger who implied that her son should be homebound to avoid “ruining society,” Wright took to Facebook to write an open letter to the stranger, in the hopes that it might make people stop and think twice before doing something so terrible to someone else. 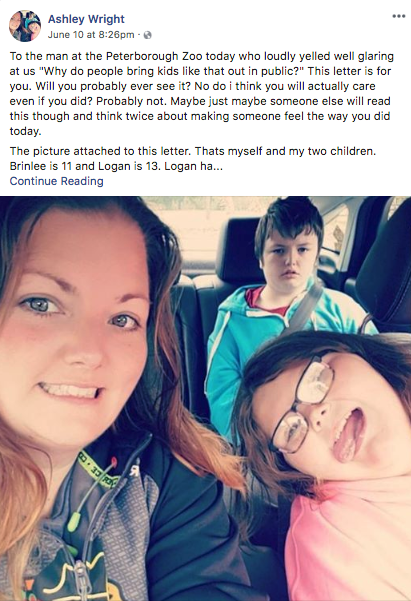 Hopefully this letter will serve as a reminder that people with autism and other disorders and disabilities are deserving of all the same rights that everyone else has, even if they act a little bit “different” sometimes. Since it was posted, Wright’s note has been shared and liked thousands of times. Whether or not the message gets back to the rude stranger at the Riverview Park and Zoo, millions of other people have heard her message loud and clear.

Mom Receives Horrifying Letter Calling Her Autistic Daughter “Hefty” and a “Burden”: Click “Next” below!