As autism awareness increases around the globe, more and more public spaces are putting in the extra effort to become autism-friendly. Cafes, restaurants, grocery stores, movie theaters, cruise lines, amusement parks, theme parks, and even entire communities are pulling out all the stops to be accommodating to their visitors on the autism spectrum. And now an airport is even jumping on the bandwagon.

Navigating a busy airport can be anxiety-provoking for anyone, but people with autism may have an especially hard time coping with the crowds, noises, strange new rules, and the invasion of personal space at security checkpoints. At Vancouver International Airport (YVR), however, the process doesn’t have to be so complicated. 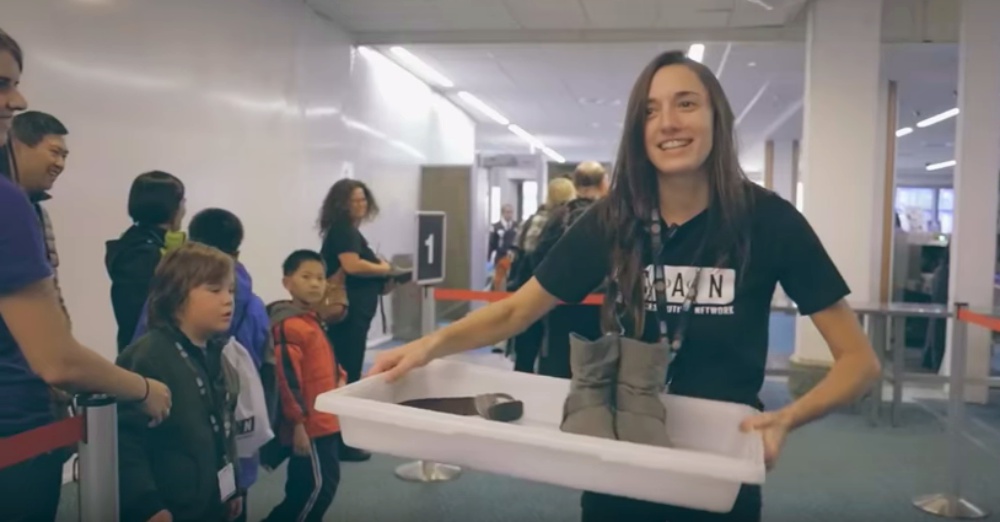 After several families reached out to airport staff requesting to visit the airport prior to their flights to familiarize their autistic members with the process, YVR staff realized they could be doing something more to accommodate passengers with autism and other special needs. So they partnered with the Canucks Autism Network to fund the I CAN Fly program. 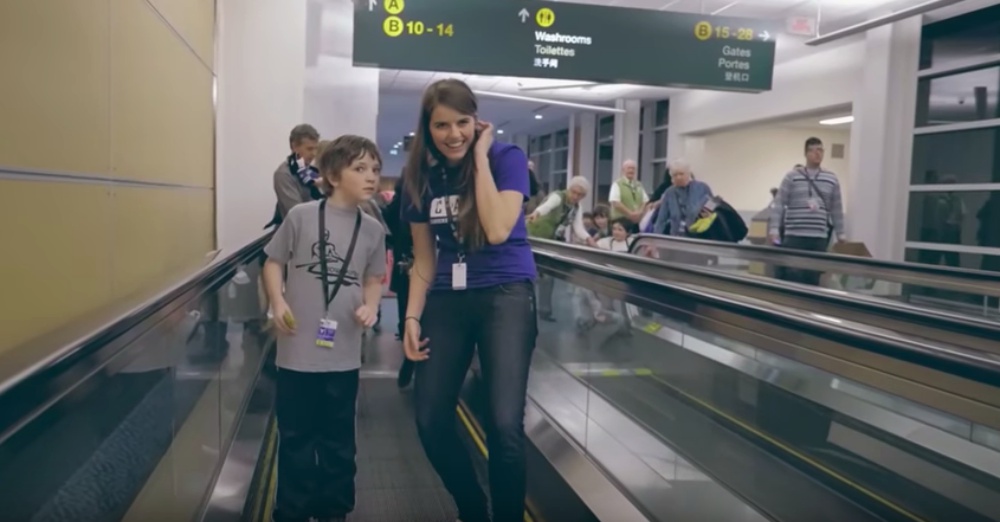 Families who wish to make the trip to YVR easier for a member with autism or another special need can take a few steps in advance, including watching the airport’s video series that illustrates the security and boarding process. You can even take part in the annual I CAN Fly Accessibility Tour, which allows autism families to go through the entire pre-flight process from start to finish as a sort of practice round to prepare special-needs passengers for future visits to the airport. 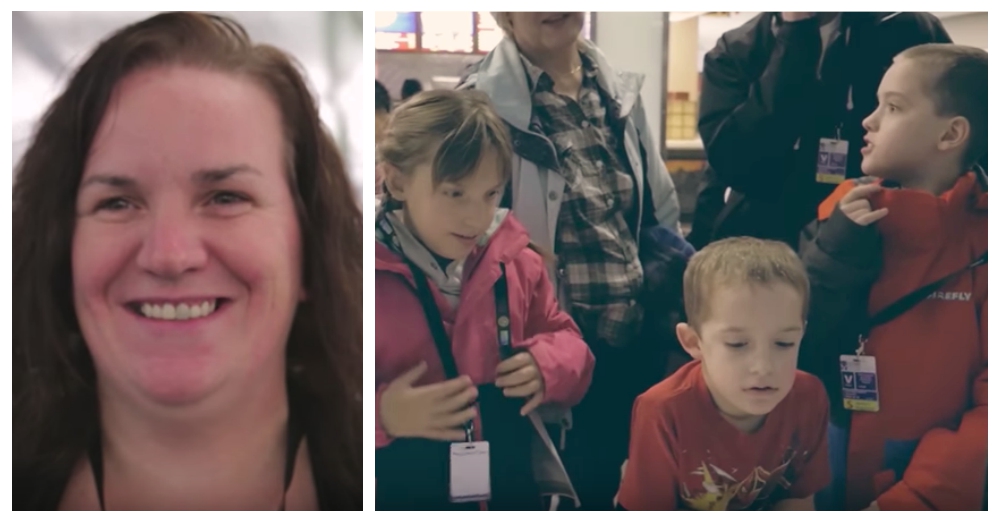 Malina Merritt is the mother of three children on the autism spectrum. She’s never flown with them, because she thought their sensory issues would become a problem with all the new sights, sounds, and smells of an airport and an airplane. Going on the accessibility tour, however, has changed her mind.

“This was pretty amazing today to find out that [my children] can go through that process and get on a plane. This has opened up a whole new world of possibilities.” 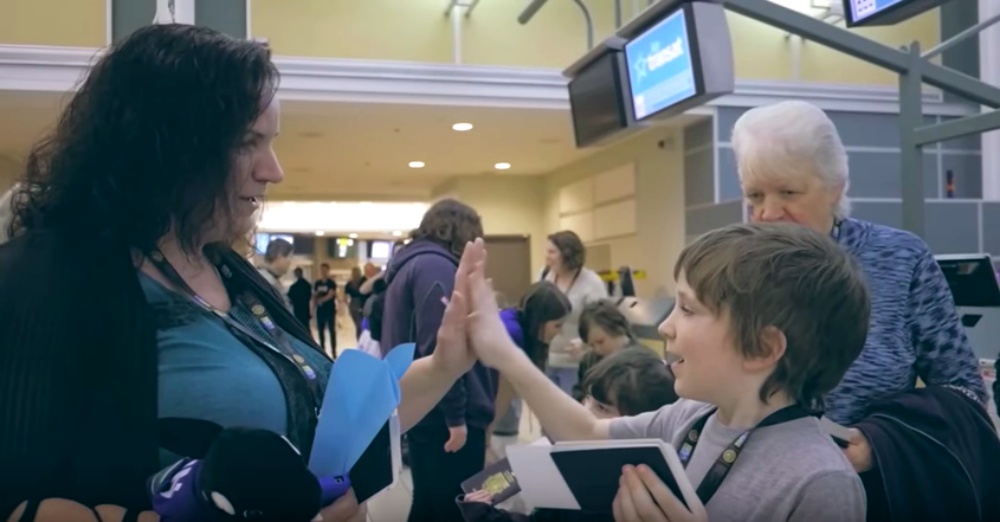 When families actually arrive for a real flight, they can stop at one of the pre-security Customer Care counters to get a YVR Autism Access Sticker and a travel resource kit, which includes items such as “an activity storybook, a checklist, an airport map, and tips for travel.” The sticker, which is applied to the passenger’s boarding pass, allows the family access to expedited FastTrack lanes for security screening and US Customs. It also helps staff and flight crew members be aware that a passenger may require extra accommodation. 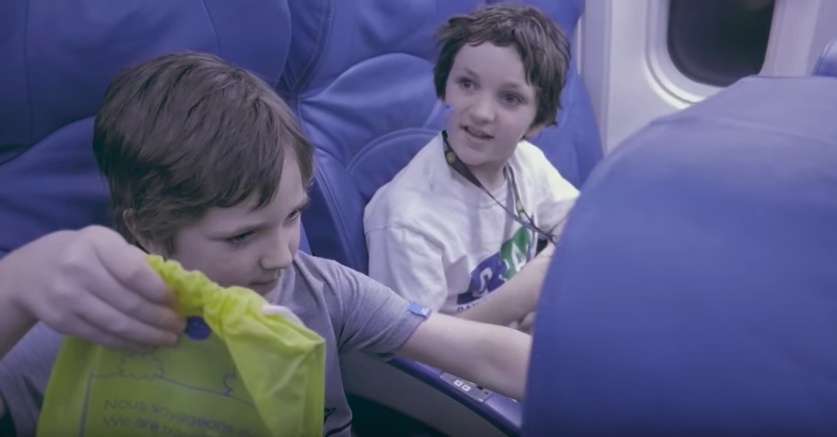 Check out the video below to learn more about the I CAN Fly program at YVR and see how the I CAN Fly Accessibility Tour has made travel easier for 28 families living with autism who showed up for the annual event.