Being left out, whether intentional or accidental, is nothing short of heartbreaking; it hurts deeply. And when you’re excluded from something that should have been exciting, well, that’s even worse.

Unfortunately, that’s what Amanda Paeth, a graduating senior with autism at Mark T. Sheehan High School, has had to face. She was completely left out of her high school’s yearbook. Her other peers had senior pictures, baby pictures, and quotes featured, but not Paeth.

“This is not right,” she said. “You guys got every other kid but me. I basically gave the teacher my book and I walked out of school. You guys could keep it.” 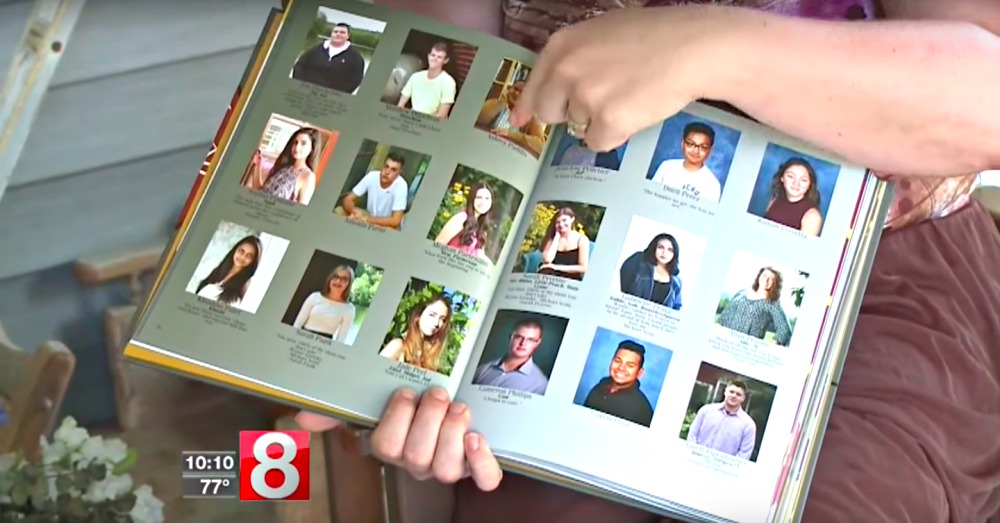 The school’s yearbook was reportedly curated by students and checked by staff. Five days after being notified about the issue, the school finally got back to Paeth’s family. They cited the exclusion as an honest mistake, saying that the faculty members who checked it were more focused on spelling errors and ensuring students’ quotes were school-appropriate.

Paeth and her family, however, aren’t so sure about that.

To fix the mistake, the school provided Paeth with a sticker of her senior picture. But yearbooks have already been distributed, so the others might not receive this correction. 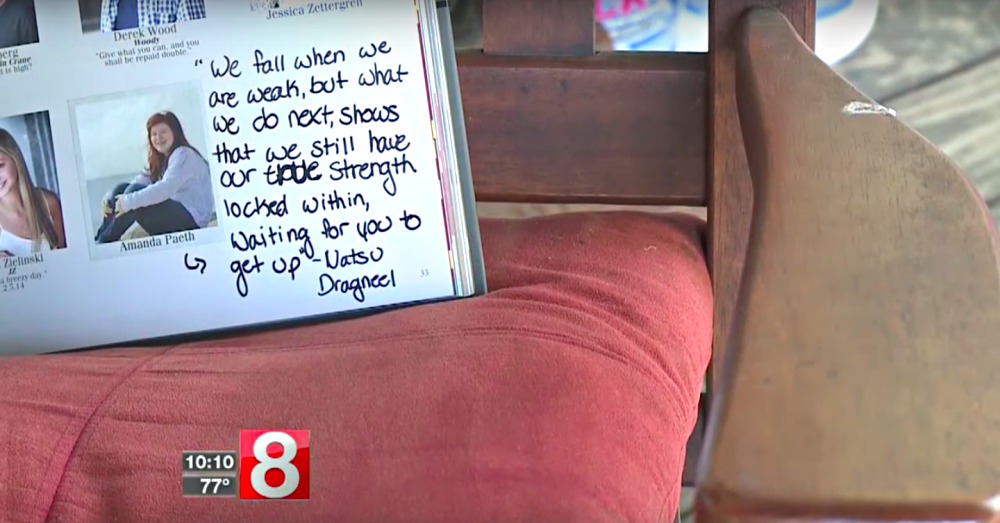 Paeth hopes that no future students will have to go through this same situation.

“[People with autism] still function like you guys. We still do clubs. We still do sports. We still go to classes like you. We still learn,” Paeth said. “That’s really it, it’s just that one small thing.”

Whether the exclusion was intentional or accidental, it’s still an incredibly heartbreaking occurrence that never should have happened. Hopefully this will compel students and faculty to be more careful, if it were an accident. And if it were intentional? Hopefully those involved with the yearbook in the future won’t be such bullies.

Hear from Paeth and her mother in the video below.