Two weeks after her son’s death, Jarissa Young is telling her story in the hopes that no other mother will ever have to go through a terrible situation like this again.

Young’s middle child, 7-year-old Xavion, had been diagnosed with nonverbal autism. He didn’t have a strong history of eloping from her home, but he was beginning to show an interest in water, which Young found distressing. 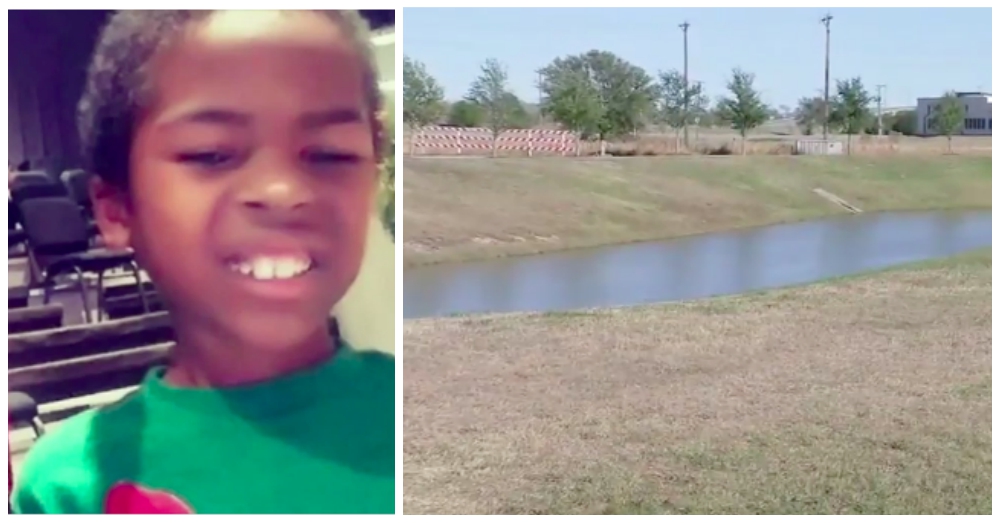 When the little family moved to the Costa Mariposa apartments in Texas City, Young requested that they move the locks on her door higher or install another lock so Xavion couldn’t reach at least one of the locks. She received an acknowledgment of her request in September from the NRP group, which manages the apartment, but nobody ever came to fix the locks. 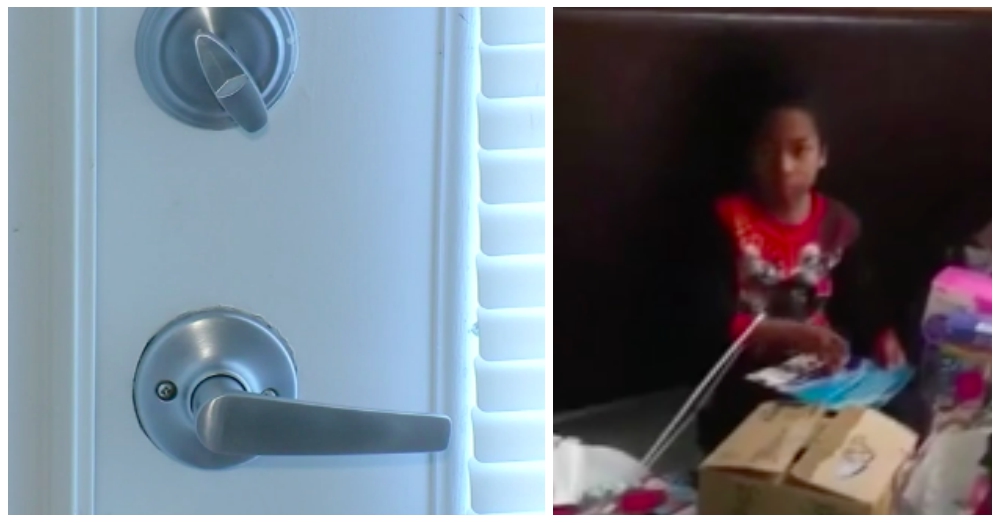 Every week, Young reached out to the NRP group to see when they would be able to come and move the locks on her door. She even offered to install a higher door lock herself but was told she would be charged if she made new holes in the door and frame herself. Instead, she was asked to wait for someone to come out and do it for her.

But the wait continued from September into January. And then one day, the moment came when it was officially too late to fix the problem. 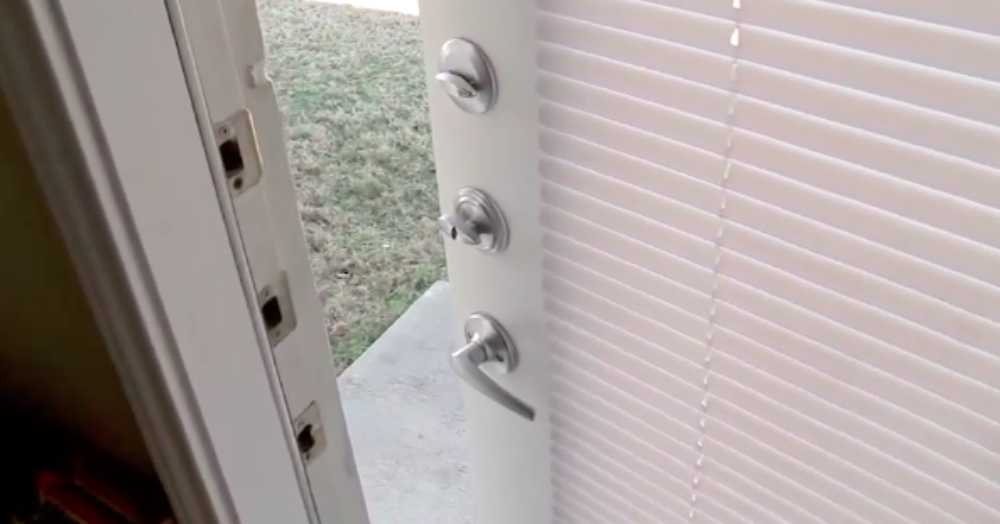 Young went upstairs to help her youngest child with potty training, and Xavion followed behind her, playing outside the door. She stopped hearing him after a few minutes, but she assumed he was playing quietly on his Kindle. When she left the bathroom, however, Xavion was nowhere to be found, and the apartment door was hanging open.

For 24 grueling hours, police searched on foot, in vehicles, and by helicopter. Xavion was found the next day, drowned in the pond behind the apartment. 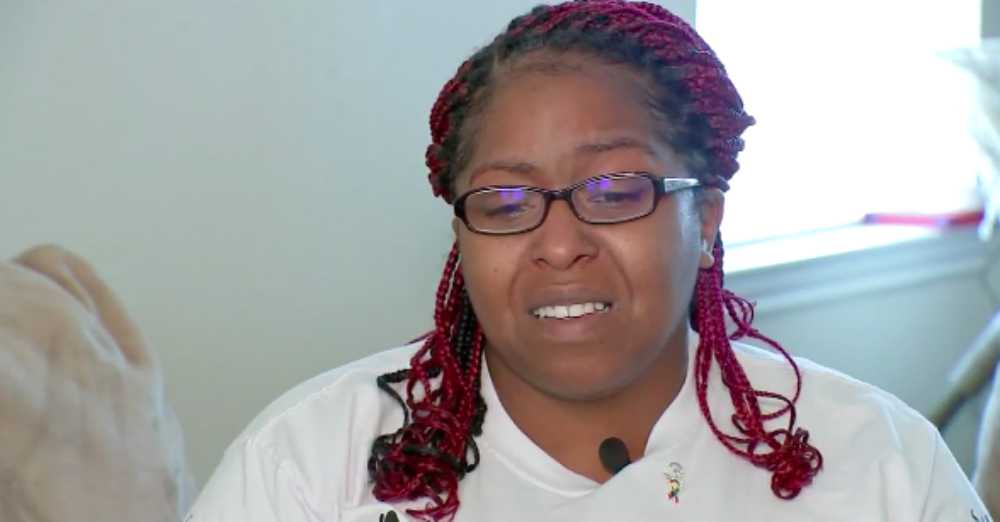 The NRP group has released a statement to the public regarding the incident. It reads:

“Our thoughts remain with Xavion’s family during this difficult time. Investigations are currently ongoing, and therefore, we are unable to provide any further comment at this time.”

There is an investigation underway, and Young plans to take legal action to ensure those responsible are held accountable, in the hopes that tragedies like this won’t have to happen to any other families. Her backyard fence is now decorated as a memorial to Xavion’s life and a reminder that his death could have been prevented.

Get the full story in the video below.

3 Teachers Marked Autistic Student "Present" the Day He Went Missing and Drowned: Click “Next” below!