6 Ways Companies Could Be Exploiting Employees on the Autism Spectrum

It has always been difficult for people on the autism spectrum to find meaningful employment, or even any employment at all. Only around 14 percent of autistic adults in the United States held jobs in 2015, and even those who do find jobs usually make minimum wage doing work that requires little to no skill, such as pushing carts at a grocery store. It’s no secret that people on the autism spectrum are underemployed, largely because their differing abilities are underappreciated.

So when we hear about technology companies and other organizations aiming to hire people with autism, we can’t help but think it’s a good thing, a win-win. The company gets to utilize the “untapped potential” of the autistic person, and, in return, that person gains employment, earns a better wage than they could have before, gets to do something they find interesting, and uses more of their talents. Having meaningful employment makes the person feel needed, helps them learn new social skills, and may even lead to making friends with colleagues with similar interest. 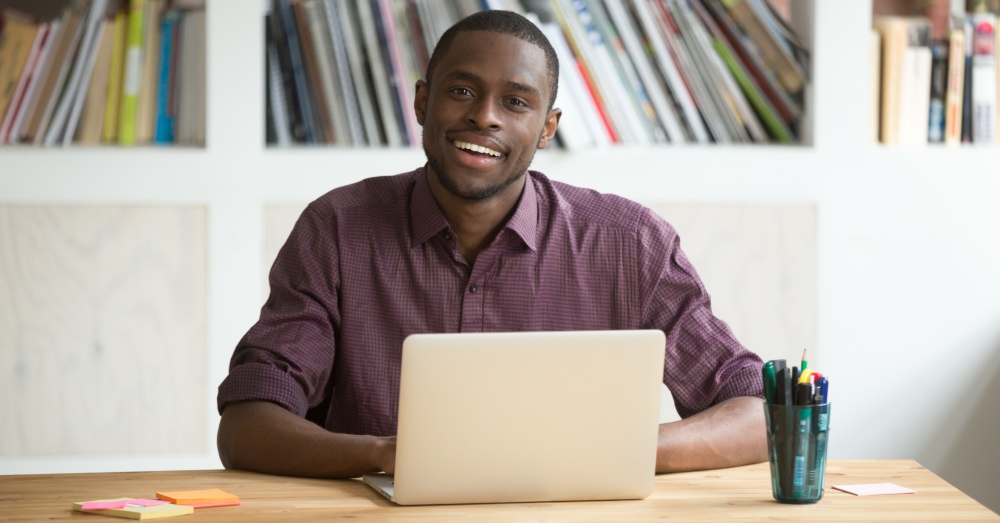 However, the push for businesses to hire people with autism might have a negative side too. There are certainly companies out there who simply want to hire good workers and avoid discriminating against people with autism and developmental disabilities. When these organizations talk about “untapped potential,” they just mean that autistic people are often misunderstood but can be valuable members of a work team if properly trained. But there are also those companies who mean something a little different when they talk about “untapped potential,” something a little less upstanding.

Here are some of the ways in which an employer might take advantage of an employee or prospective employee with autism. If you or someone you know has autism and is in the workforce, watch out for signs that some of these forms of exploitation may be happening.

Becuase people with autism often have a difficult time with social situations, some employers have switched from standard interviews to a modified interview system that requires a prospective employee to complete a task rather than answer a series of questions. That’s all well and good if it helps people with autism get good jobs and eliminates hiring discrimination, but there may be more to the story than meets the eye. 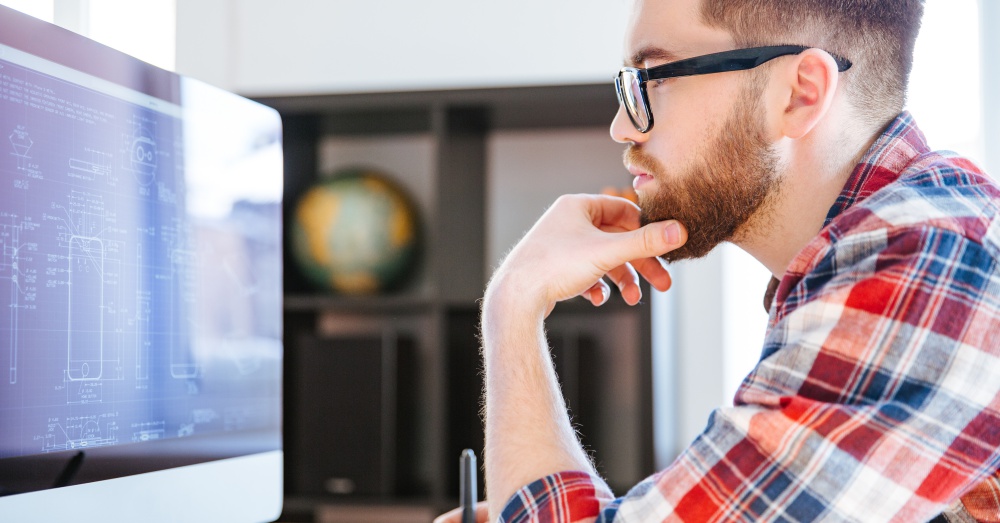 Particularly for technology and engineering jobs, hiring processes for people with autism can take weeks and involve many hours’ worth of work. Free work. Whether or not the prospective employee gets the job, the employer still has the opportunity to get free labor out of the deal. It’s quite possible that some of these companies are taking advantage of the situation and presenting bigger and more difficult projects than necessary to applicants.

One huge incentive for companies to hire people with ASD is the possibility of spending less money on hourly wages. Employers know that people with autism often have difficulty finding work in their desired career field, or even any job at all. Some companies prey on this desperation by offering rock-bottom wages to job applicants with autism. This may also translate to lower-than-average raises later on down the line.

Click “next” below to see more ways people with ASD are being exploited in the workplace.