Because there is so much misinformation surrounding autism, people with autism as well as their families have often heard some…ah…colorful things from oblivious, rude, or even well-intentioned individuals.

You may be familiar with the most commonly said things that we hate to hear: “They don’t look like they have autism/But they look so normal!” or “They’ll grow out of it” or “You just need to give them a good spanking” or “They can’t have autism because…” But we wanted to know the weirdest, most outlandish things people on the spectrum and their families have ever heard. So we reached out and asked you.

The answers we found and received were quite unique indeed…from downright hilarious to downright insulting. Check it out! 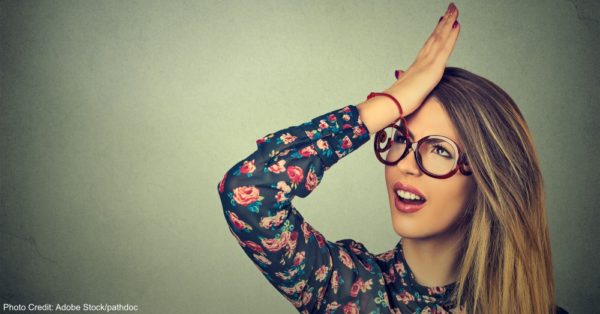 20. “All People with Autism Are Savants.”

“‘What does she do that makes her a savant?’ When I told this young and oh-so SMART young woman that my daughter isn’t a savant, I was ‘informed’ that ‘ALL people with autism have some sort of special skill.'” —Joyce C. T.

19. Rhoady Is Now My Favorite Person In The World.

“I had some idiot spill a full box of matches on the floor and then asked my son how many he dropped (apparently thinking he was RainMan or something). Without missing a beat, Rhoady said, ‘250, cuz you just opened the box. It says that on the box. Can’t you read?’ I had wanted to slap the idiot, but I was laughing too hard!” —Stacy MC.

(Stacy, can I meet Rhoady so I can give him the epic high-five he deserves for that “Ignorance Smack-Down?”)

18. My Only Question: Why Was the Person Who Asked This in an Honors Class?

“Someone assumed that because I was a little quirky that I was autistic. They’re right! But then they asked if I was smart.
Pardon me.
They asked me that in an honors classroom.
I have 103% in a foreign language.
I have straight A’s.
I play 6 instruments.
I’m a great actress.
I got my IQ tested and I’m in the 160-180 range.
So no. I’m not smart. I’m very smart. And very talented!” —Anna E. 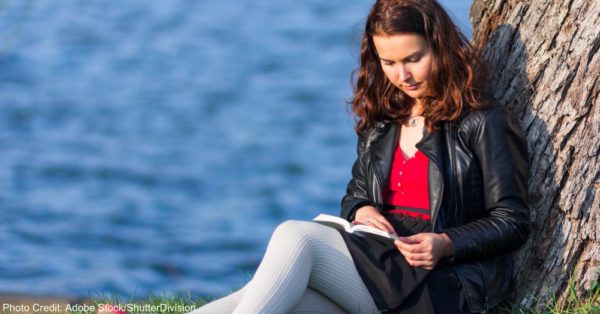 17. “He is so beautiful no one will care that he has a disability.”

“When my son was first diagnosed I was told, “Don’t worry. He is so beautiful no one will care that he has a disability.” —Evie L.

“I was told by a close relative to take him back and get them to diagnose him with Asperger’s instead of autism because it sounds better.” —Jennifer D. S.

15. Why do people still think it’s okay to use the R-Word?

“While complaining about a disobedient dog, this person said the dog ‘was probably r******ed.’ As if that wasn’t bad enough, they continued on to say, ‘Well, maybe r******ed is too strong; it was probably just autistic.’

I wanted to punch her, but you can’t change stupidity.” —Darla S.

“The one that was the most silly was the lady who told me I caused my daughter’s autism because I was a single parent. I needed to find a man, get married, and quit work to spend more time with my daughter. That would make her ‘autism’ go away.” —Jennifer E. 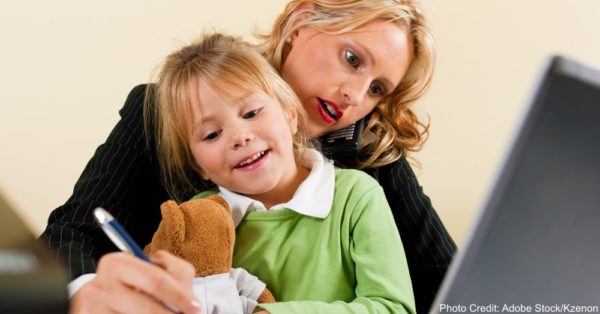 13. “Does autism make him less than everyone?”

“Not me or [my] child, but my brother. A kid at my old school: ‘Does autism make him like, less than everyone?'” —Taylor W.

12. Since when was “sadness” listed in the diagnostic criteria?!

“An Army recruiter called to talk to my son. I told him, you don’t want him, because he is autistic. He could be a sniper, he is a crack shot. But he would probably get the entire platoon killed, because he can’t stop talking, loudly. He responded…. ‘Sir, we don’t discriminate against people because of their artistic abilities.'” —Lance O.