Gemma Ryan and her family are used to being stared at. Gemma’s two sons, William and Edward, both have autism, and Edward also has ADHD and Tourette’s syndrome. The boys engage in stimming, tics, and other seemingly strange behaviors that they can’t help and that sometimes stand out to strangers, such as flapping their arms or making loud noises.

But what the family doesn’t often encounter is having people outright tell them that William and Edward aren’t normal and shouldn’t be allowed near other children. However, that is exactly what happened when Gemma took her boys to a play center. 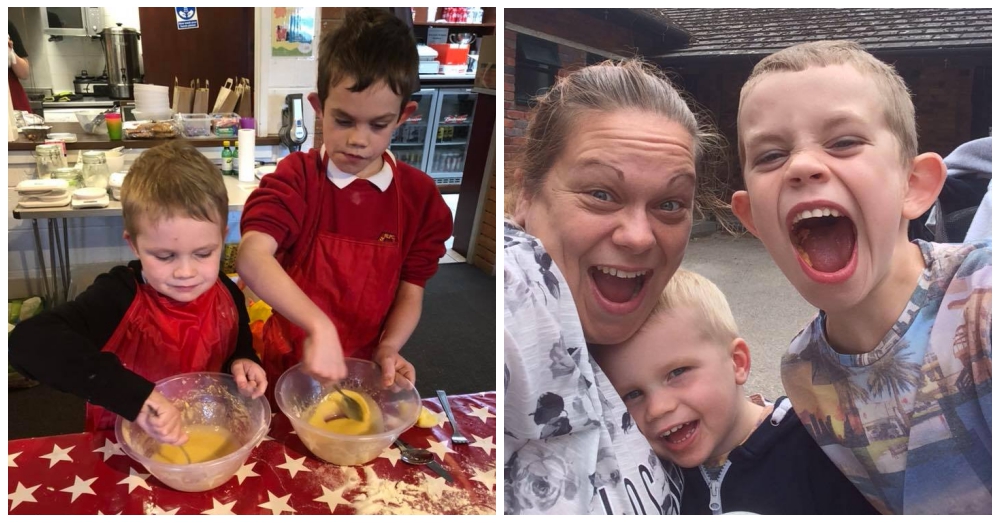 Gemma picked the day she did to take the boys to the play center because she hoped it would be less crowded than usual, meaning her boys wouldn’t be as overstimulated as they usually are in crowds. Some of the adults who did happen to be in attendance that day, however, were less than understanding of the boys’ stimming behaviors.

During their time at the play center, Gemma heard people call her sons “weird,” and one mother even had the audacity to tell her that William and Edward should not be allowed to go to a place like that. Gemma used the opportunity to encourage the woman to learn more about autism, but she couldn’t help feeling a bit disheartened as well. 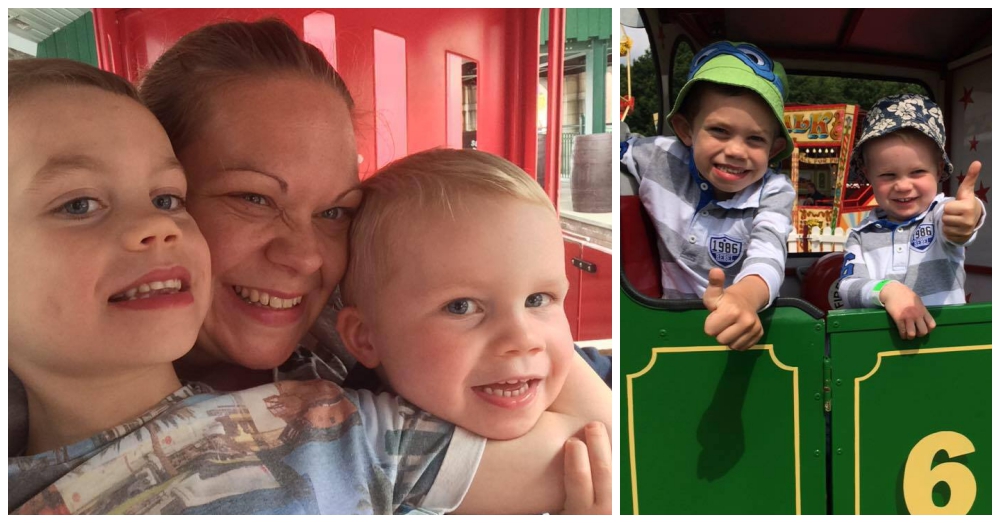 And that wasn’t the end of the cruel words from other parents. A while later, William and another child were playing together happily, when William put his arm around the other child. The child’s father flew into a rage and threatened William with physical violence if he dared to touch the other child again. 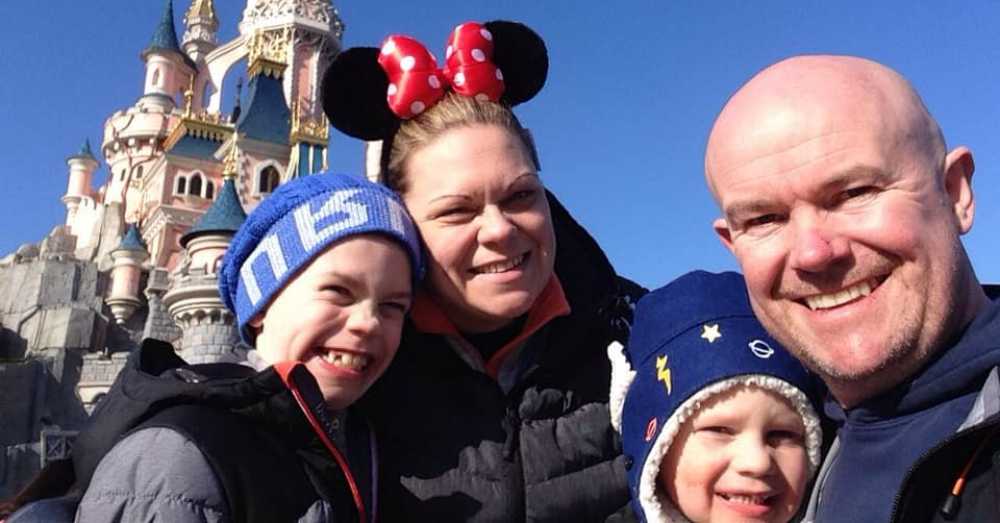 Luckily, other parents at the play center came to the rescue to defend Gemma and William. Staff was informed of the incident, and the man was asked to leave the center. Gemma also isn’t the type of mother to let an issue like this one simply ruminate without doing anything about it; she decided to plan a play event of her own that would help educate people about the autism spectrum. 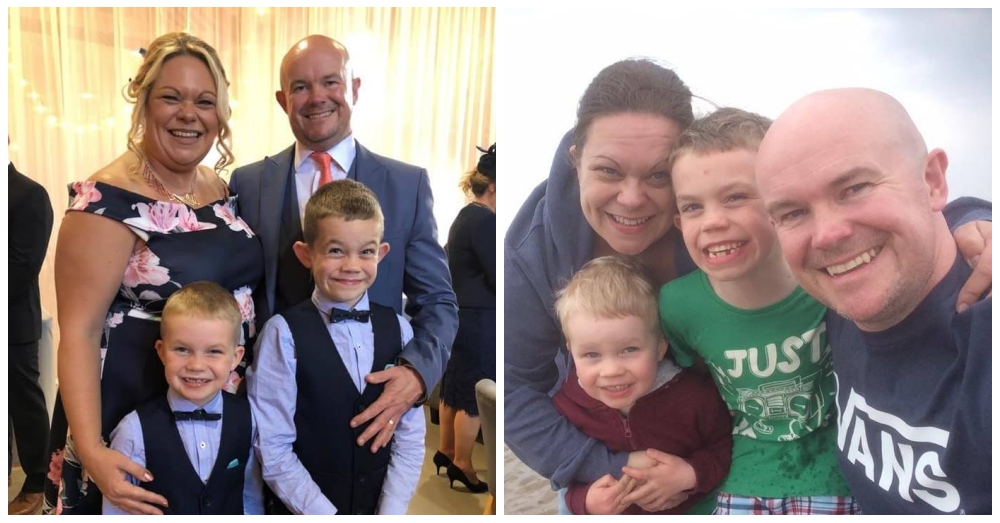 Gemma and her husband, David, used this unfortunate encounter as inspiration for an amazing event called “Spectrum.” More than 1,000 people showed up to participate in autism-friendly games and activities and learn more about autism. Best of all, kids (and adults) on the autism spectrum were all welcome, and nobody had to worry about people gawking during a meltdown or making rude comments. 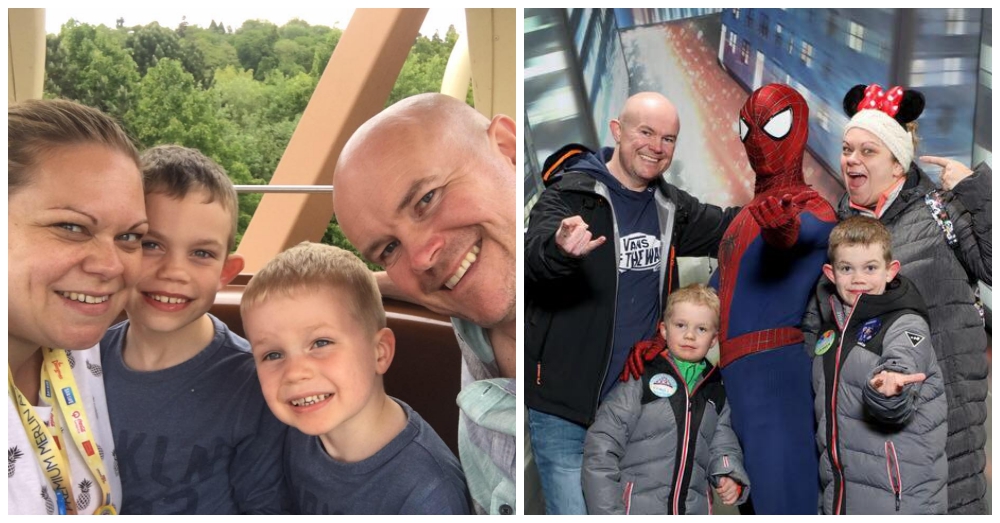 “This event was somewhere families, parents and children could come to and know that if their child has a meltdown, nobody will tut or comment,” said Gemma.

This mama really knows how to turn a terrible situation upside-down and make it into something positive! Way to go, Gemma! Your kids will be so much better off for your creative reaction to an unfortunate incident.