Katy is a video blogger with Asperger’s Syndrome and fibromyalgia. She uses her YouTube channel, invisible i, to spread awareness and acceptance of people on the autism spectrum.

When Katy received the first comment on one of her videos saying she couldn’t possibly be on the autism spectrum because she wore too much makeup, she thought it was just a one-time thing. But then somebody else mentioned the same thing, and even more comments followed. 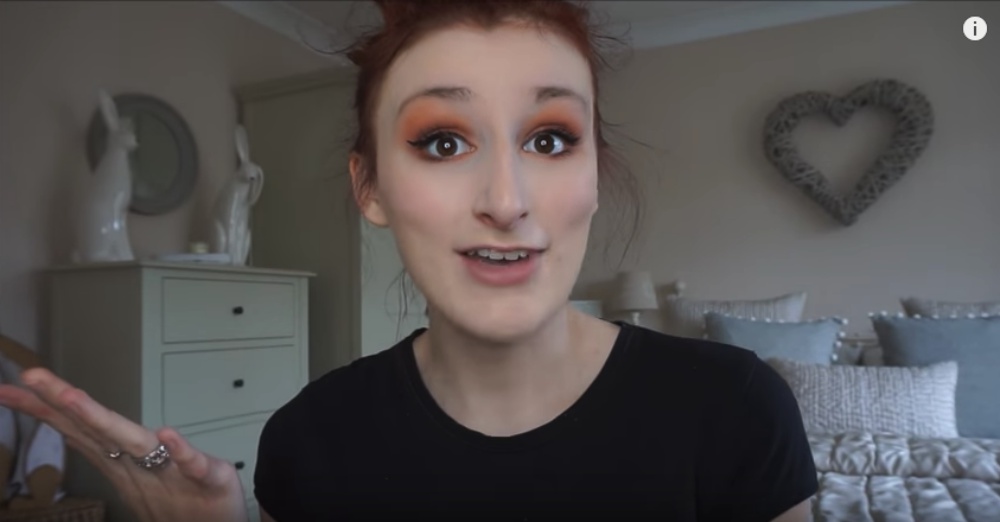 In an effort to reinforce the idea that everyone on the autism spectrum does not look or act the same, she created the video below explaining how and why she wears her makeup and why some people on the spectrum might choose not to. 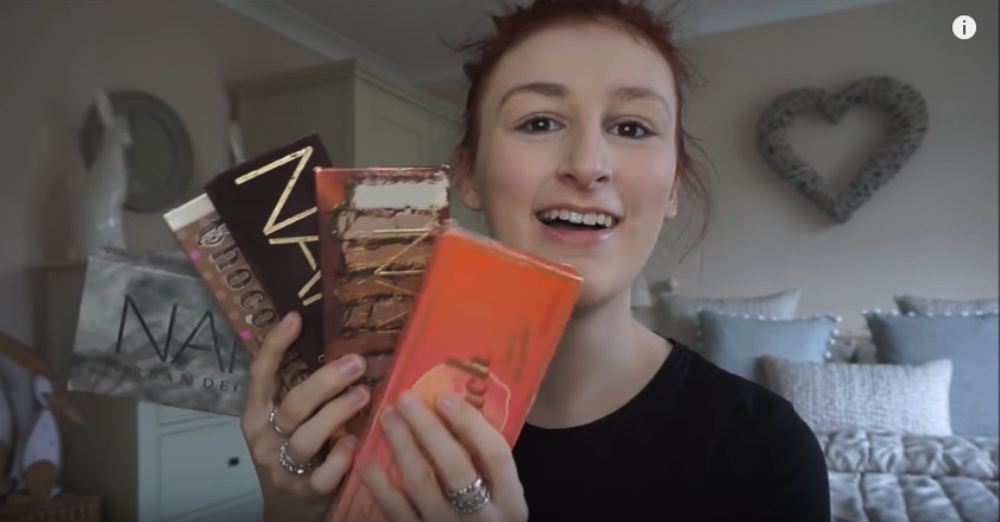 In the video, Kay applies her makeup as she usually would while she talks about the issues surrounding the assumption that people with autism don’t wear makeup.

The deeper truth for Katy is that she enjoys the routine of putting on makeup, and the feeling of her brushes and other makeup tools on her face is a type of sensory stimulation she finds calming. On the other hand, she hates the feeling of having product on her hands when she’s done and always washes them thoroughly. 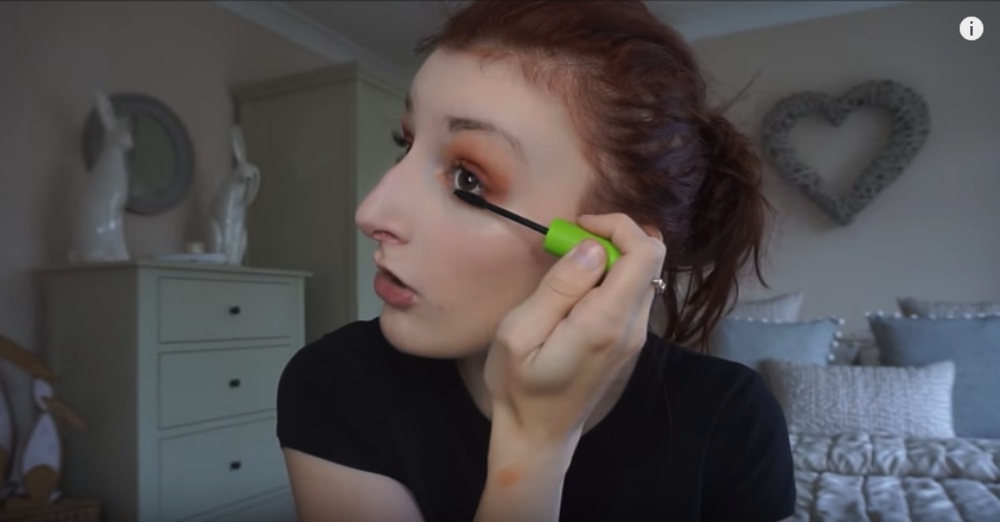 For other people with autism, it might be the reverse. The sensory input of having makeup done might make a person anxious rather than sooth him or her. And Katy does have days like that, too, when putting on her makeup is too much sensory input, so she skips it.

The bottom line is that makeup is a personal choice, and people with autism differ in their feelings about makeup, just like neurotypical people do.

Check out the video below to hear Katy’s thorough and thoughtful response to her viewers who think people with autism can’t wear makeup.