Luke and Rachel Vincent have two young boys with autism. When their firstborn son, Isaac, was little, they noticed some quirks and differences, but he met some milestones ahead of time while meeting other ones later.

In this video, they share the signs they noticed in Isaac. They emphasize that sharing the signs you saw in your own child may help others, but that everyone’s autism story is different. There wasn’t one sign that alerted them something was different about Isaac, but rather several different signs. 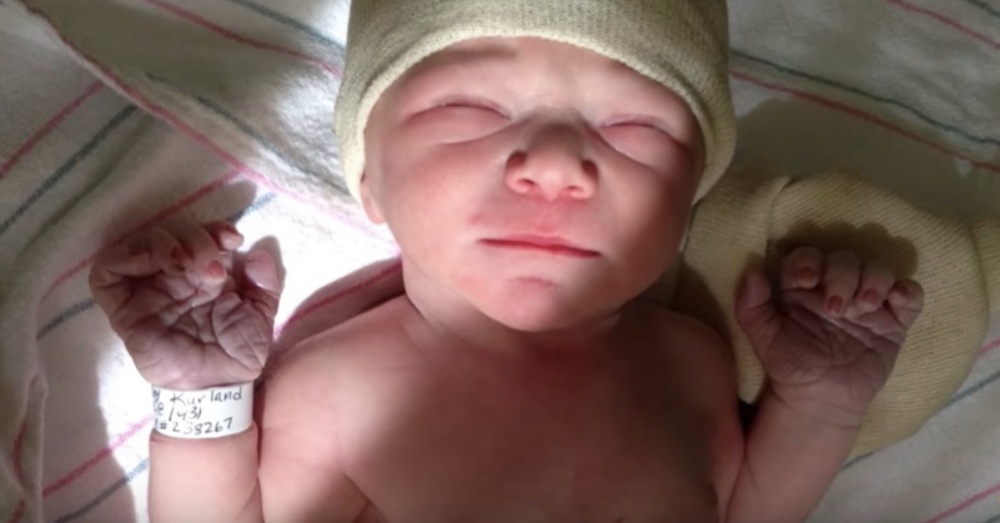 They were first-time parents, and young parents at that — and they didn’t know much about autism, “other than it’s a thing,” Luke says.

As a baby, Isaac was difficult. He was very fussy. Some milestones he met ahead of time, like walking at ten months, while others he met later. 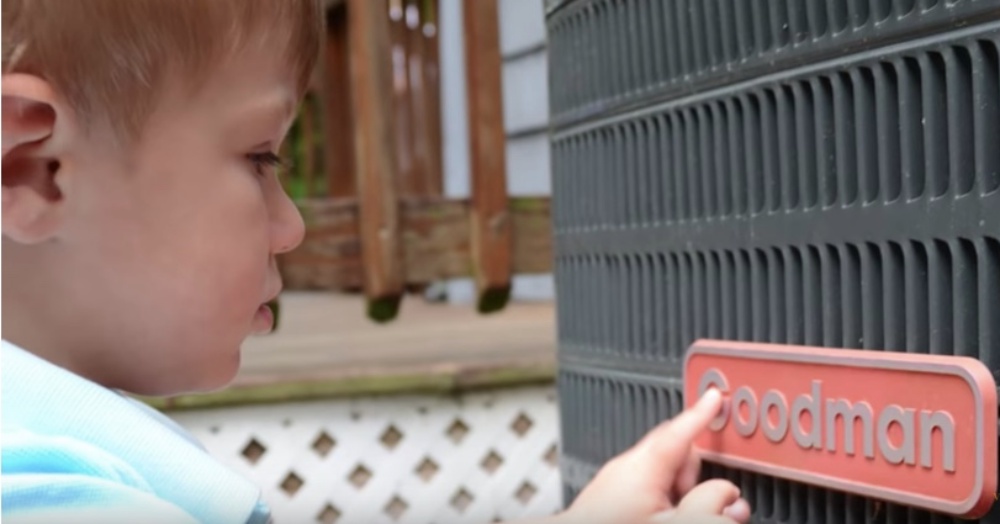 “The first time I ever saw Isaac interacting with the world in a really curious way — I could tell he was interested — was when I was wearing a sweatshirt that said ‘Cape Cod,'” Luke says.

For 15 minutes, Isaac was enthralled by the letters. He pointed to each letter one by one. He was interested in a way that they had never seen before.

Thus began his fascination with letters, everywhere he saw them. His parents were impressed. They got comments from people about how smart Isaac was. They thought it was unusual, but didn’t think it was concerning at first. 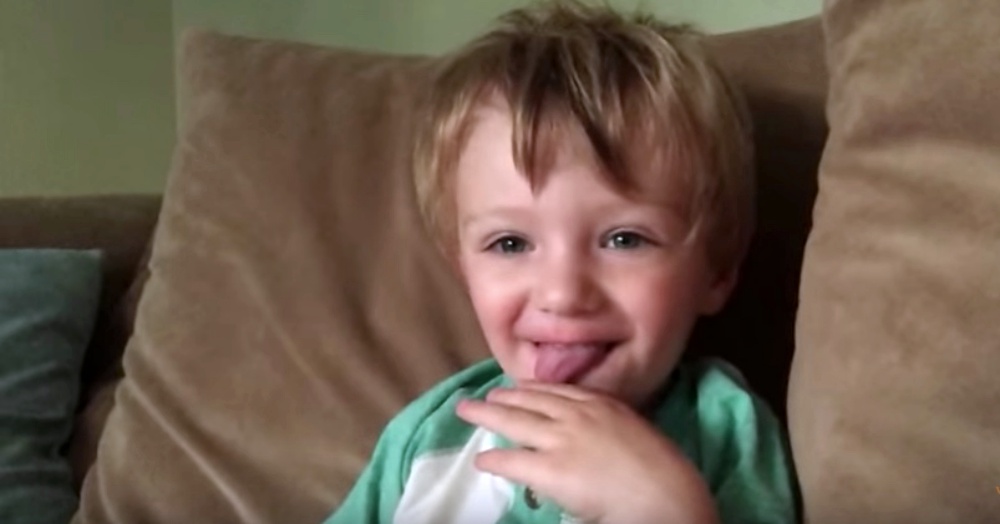 At Isaac’s 18-month appointment, they brought up his lack of speech, but the pediatrician was unconcerned.

Isaac was about 21 months when he started early intervention for speech. The woman evaluating him said they weren’t allowed to technically diagnose any disorders, but that they saw the signs of autism in him.

Why The Pediatrician Dismissed Their Concerns 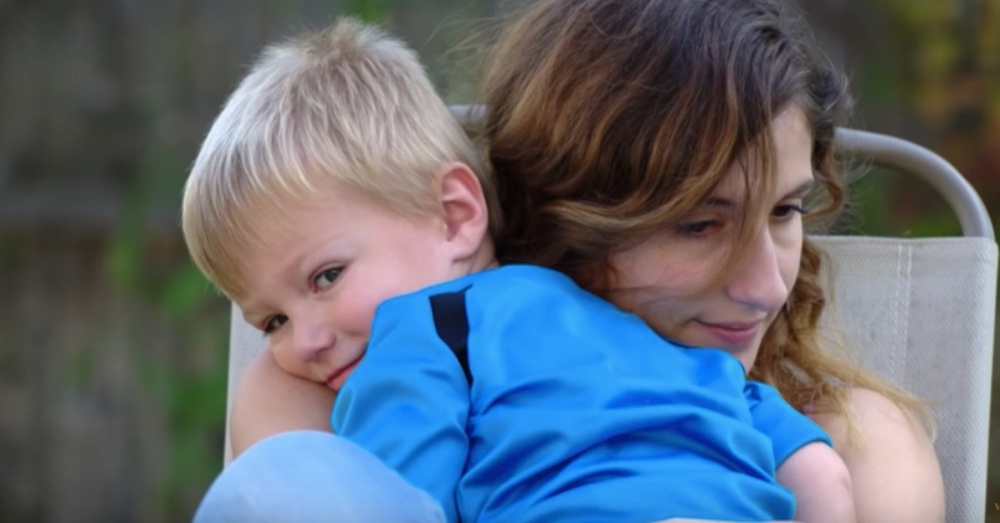 At Isaac’s 18-month appointment, when they brought up his lack of speech, the pediatrician was unconcerned for a number of reasons. Isaac had already met several milestones, and some were even early (such as walking at 10 months); he was clearly very smart because he knew his letters already and could make the correct sounds for each one; and, because Isaac was hugging his mom during the appointment, the pediatrician pointed to Isaac’s affection as another sign that he didn’t have autism.

The Vincents felt like the pediatrician thought they were being “overly concerned.”

“That’s sort of an important note,” Luke says, “because we’re with our children every single day, so if we notice something that might be developmentally off — we’re the experts, you know what I mean? The reality is that autism is much more complex than that.”

They ended up leaving their pediatrician.

Not Engaging With Peers 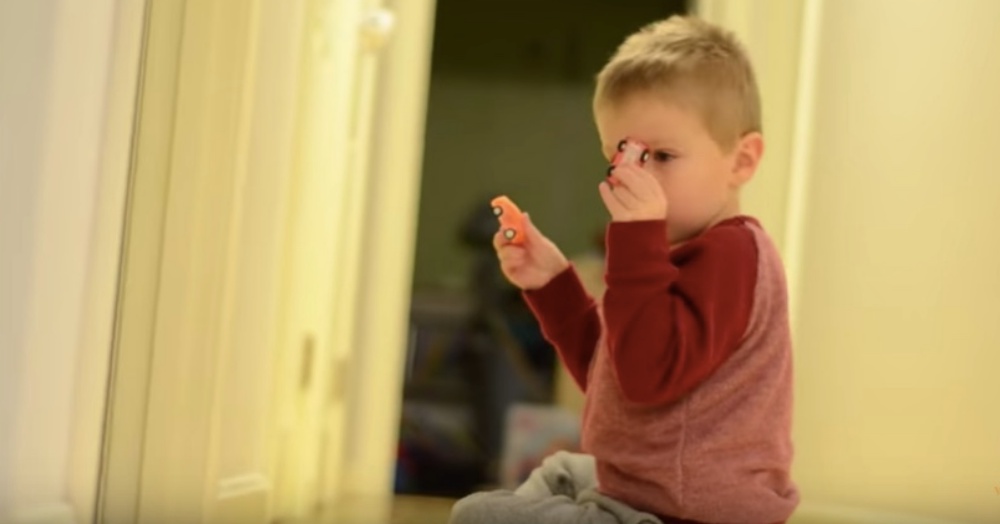 Rachel stayed home with Isaac, so he didn’t go to daycare. She took him to the park, and he’d been around other children before, but it wasn’t until they put him in a gymnastics class when he was about 2 years old that they saw him with a bunch of kids his own age.

While the other kids could mostly follow directions and were engaged with the class, Isaac didn’t care. He ran off and did his own thing. He jumped around, screamed, and had a grand time on his own.

Even though at this point the Vincents knew an autism diagnosis was on the horizon, seeing him forgo interaction with the other children made Luke go, “Okay, we’ve got something significantly different going on here.”

Sensory Play Rather Than Traditional Play 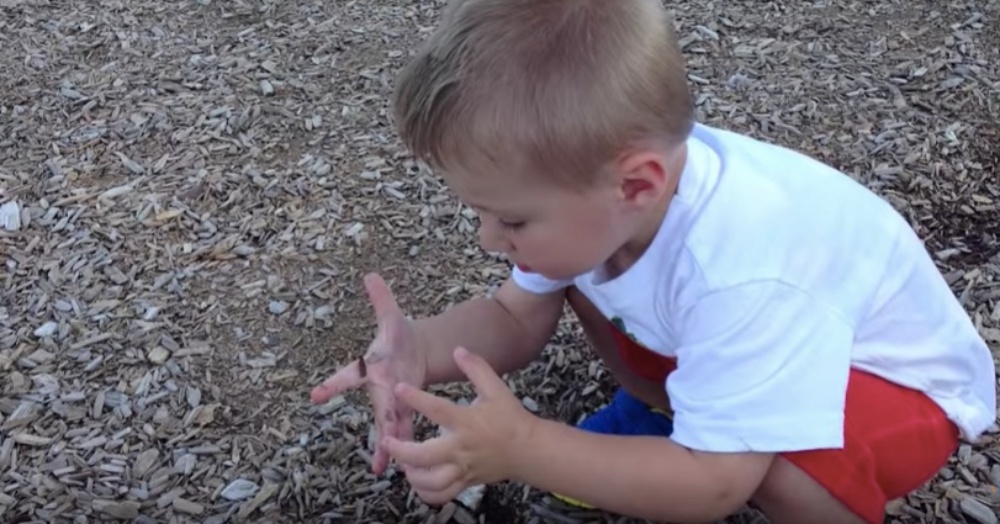 They also noticed his need for sensory stimulation. When he was on the playground, he would pick up mulch and run it through his fingers rather than play on the equipment. A couple different times, the Vincents were approached by other kids asking why Isaac wasn’t talking, or why he wasn’t playing on the slides and swings and things.

“We still struggle with it today, going to playgrounds,” Luke says, “where neither of the boys are doing everything you’d expect, but we still have fun there — it’s just in a different way. And I think that’s sort of a good way to explain our life as a whole. We’re having a blast, we’re just gonna do it in our own way.”

Isaac doesn’t like to go trick-or-treating at Halloween or open presents on Christmas, but he likes other aspects of the holidays, like eating the candy and staring in awe at the Christmas lights.

Their Hopes For Isaac 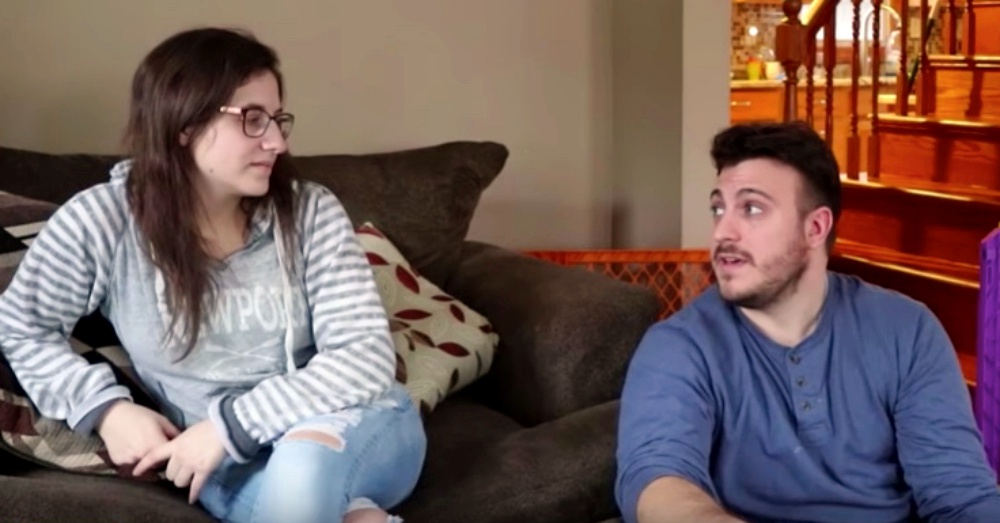 They still struggle every single day, but they’ve learned a ton, and are still learning.

“They aren’t just a kid with autism, you know?” Rachel says. “We want Isaac to be himself and use his letters in a great way to like, engage with the world.”

“He can be himself and have that interest and all that, but we can also try to channel it into some productive social learning,” Luke adds, “and hopefully create an independent happy life for him, because that’s all I want, is happiness and independence…”

“To be as independent as possible,” Rachel says.

“To be as happy and as independent as possible,” Luke agrees.

Watch their whole video below to learn more about Isaac’s journey to an autism diagnosis.

10 Signs Your Daughter May Have Autism: Click “Next” below!