Autism screening for little ones is a relatively basic process. A pediatrician conducts what’s called an M-CHAT, a 20-question survey that hunts down signs of autism. The American Academy of Pediatrics (AAP) recommends that all children between 18 and 24-months-old go through this five-minute test. Early detection means early intervention, and intervention works best when it comes sooner rather than later.

However, the U.S. Preventative Services Task Force (USPSTF) recently released a statement about these autism screenings, one that has set the autism community abuzz with controversy: they are neither recommending nor discouraging that all children ages 18 to 30 months get screened. 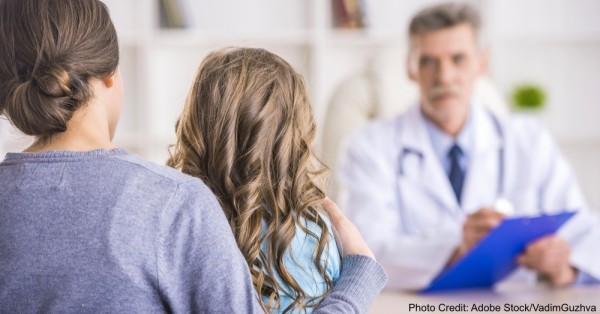 The USPSTF attributed this non-decision to the lack of solid, reliable research on the benefits or downsides of universal autism screening. And yes, though the screening is pretty low-risk, there could be downsides: there is the potential for false positives. That could give families anxiety when it’s unmerited, and it could lead to expensive treatment when it’s unneeded.

The decision has been met with a considerable amount of backlash. Critics argue that if we don’t have universal screening, kids with autism could “fall through the cracks,” so to speak, and go untreated. This is especially true of ethnic minority groups, like Hispanic and African Americans, who tend to be diagnosed later than their Caucasian counterparts.

Some critics have also expressed concern that the indecision could lead to a lack of insurance coverage for screenings. But according to Alex Kemper, a member of the USPSTF, this isn’t something to be too worried about; since the AAP still stands by their recommendation, coverage will continue. 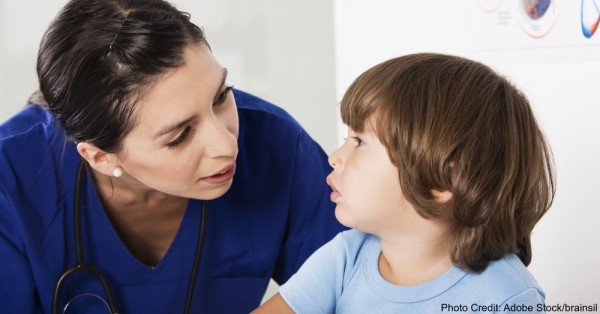 Ultimately, it’s important to stress that the USPSTF’s decision is not trying to tell people “don’t screen for autism.” It’s merely saying we need more research. Until then, they say, doctors and parent should make the call as to whether or not to screen. And experts still recommend it.

In any case, if you have any concerns that your child may have autism, be sure to talk to your child’s pediatrician. Here are nine things to look out for.