Scientists have discovered why mutations in the gene Usp9x can lead to diagnoses of autism and intellectual disabilities.

It’s estimated that there are over 700 genes that could be related to autism. With such a huge pool of probable avenues to explore, it can be hard to know where to start. The gene Usp9x seems to be crucial player, however.

Not only is it responsible for some cases of autism and intellectual disability, but it can also affect the development of disorders like schizophrenia and bipolar disorder as well.

“We have solved an important piece of the puzzle in understanding how this mutation causes intellectual disabilities and mental illness,” said Peter Penzes, director of the Center for Autism and Neurodevelopment at Northwestern’s medical school and lead author of the study. 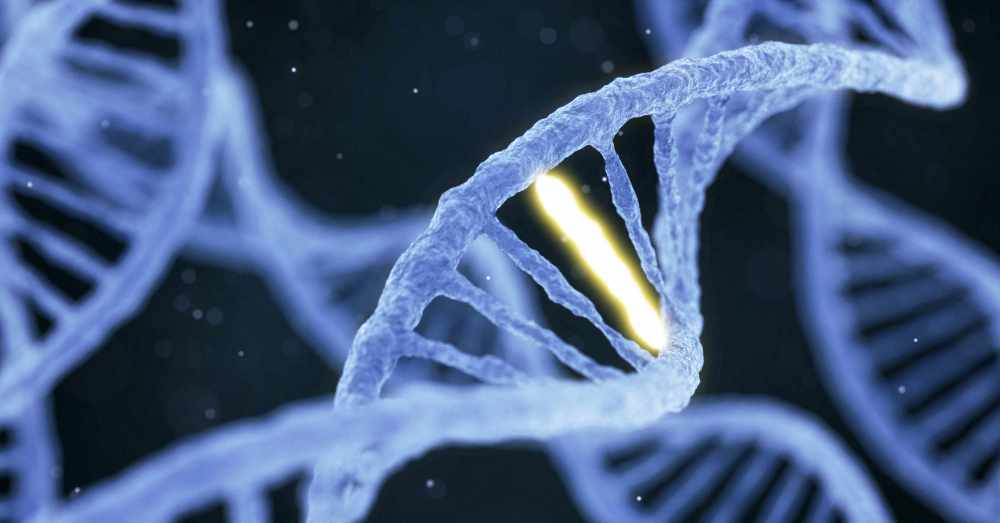 Led by scientists at Northwestern University near Chicago, the study was published in the journal Neuron.

Mutations in Usp9x result in the brain developing fewer fewer synapses, which typically send electrical signals between neurons. When this communication is slowed down and interrupted, communication between brain cells gets disrupted. This, in turn, leads to developmental delays, difficulty learning, anxiety, and hyperactivity.

This is because Usp9x is responsible for protecting and stabilizing several proteins that interact with the synapses and affect brain development. One protein in particular, called , grows and stabilizes synapses. When the Usp9x gene is mutated, it can’t fulfill its role as protector. Instead, it has the opposite effect and destabilizes proteins like ankyrin-G, resulting in fewer synapses in the brain. 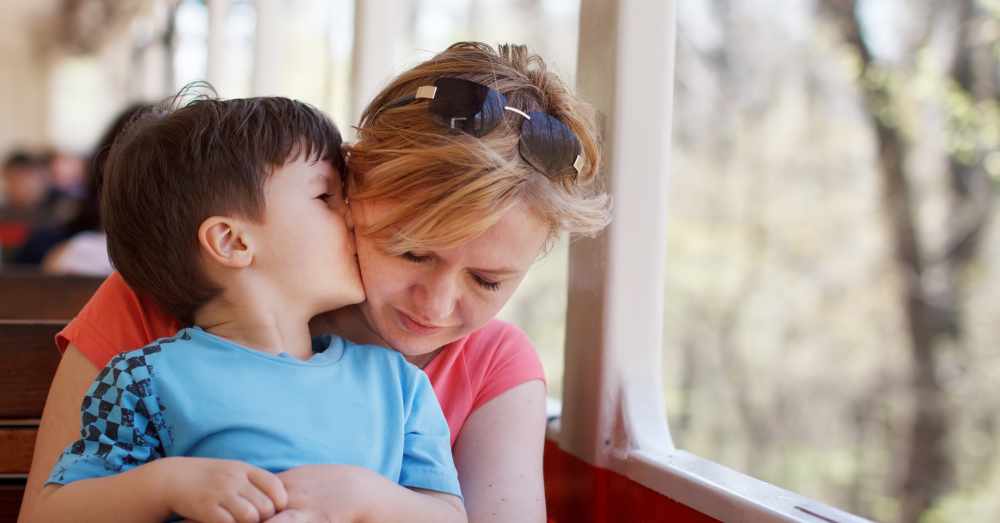 These findings could impact how some autism symptoms are addressed.

“Autism and intellectual disability (ID) are very heterogenous diseases,” Penzes said. “If we try to treat them only based on symptoms, it may be very challenging. But if we understand the genetic cause of each patient’s type of autism, we can use this knowledge to classify and treat subtypes of autism and ID based on what molecular pathways are altered.”

The Usp9x gene has also been linked to cancer, oddly enough. This bodes well for research, though, because the gene has already piqued the interest of drug makers.

“We will start by searching byproducts of recent cancer drug screens,” Penzes said. “This could be a shortcut to finding a drug for some patients.” 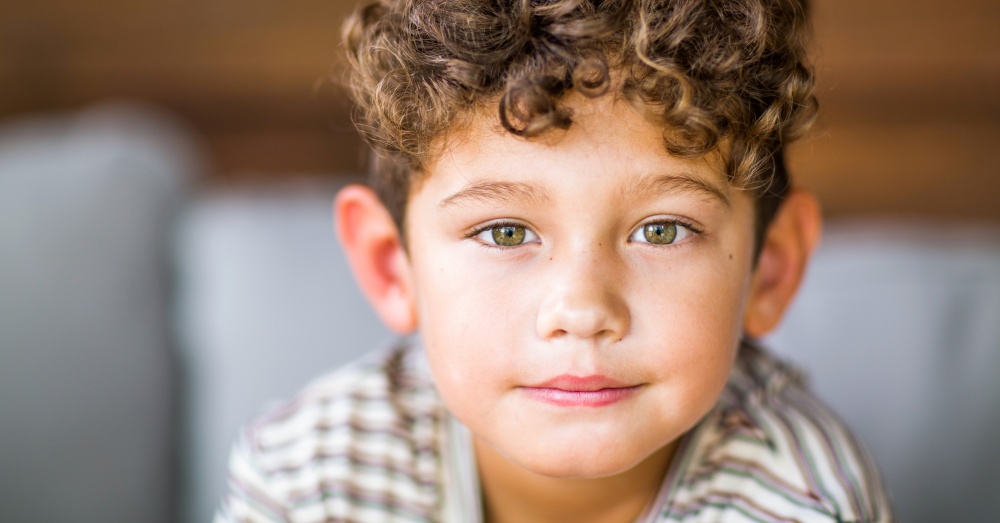 “Over the past few years, many genetic causes of autism and related disorders have been found, which could provide insight into its neurobiological bases,” Penzes said. “The next major challenge is to understand the function of these genes in shaping the development of brain circuits and how their improper function may derail neurodevelopment. These genes and neurodevelopmental processes could serve as targets for new drugs aimed at treating autism and related disorders.”

Genes Are Responsible For 80% Of Autism Risk, According To Largest Study Of It Kind: Click “Next” below!