Tommy Byrne and Isabella Guerriero are two people who care very deeply for a 12-year-old boy with autism named Anthony. Isabella is Anthony’s younger sister, and Tommy is his cousin (and he’s Isabella’s godfather). A couple of years ago, Tommy and Isabella wrote a song about Anthony to encourage and inspire him called Unstoppable: A Song for Autism. Little did they know it would encourage and inspire people with autism and their families all over the world, even years after they wrote it.

In early 2018, Tommy and Isabella were spending time together and Tommy asked for her help in writing a song that was going to be a tribute to Anthony. She immediately grabbed a crayon and some paper and wrote down some lyrics.

Tommy told us that the song idea came together very quickly, in about 20 minutes, and that the lyrics they put down “just felt right.” 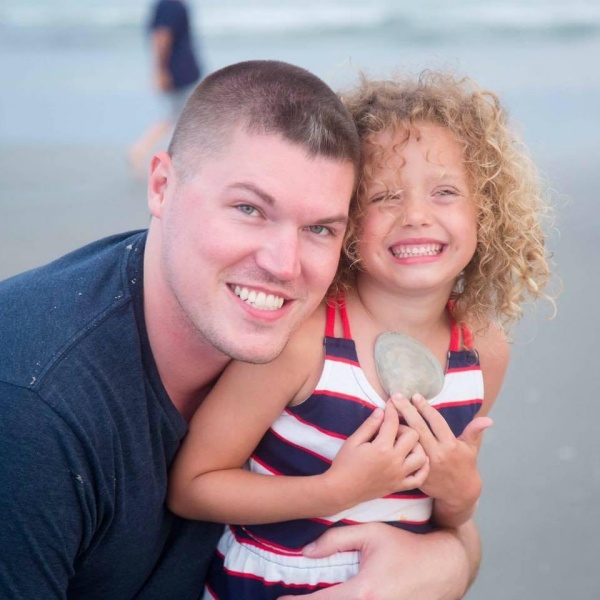 Anthony is a smart, sweet kid who excels in math and loves to brighten up people’s lives with a hug — even strangers. When asked what inspired them to write about Anthony, Tommy said it was simply Anthony himself.

“It was my way of telling him that we’re here for him through thick and thin and not to worry about what may come at him in life, that his family will always be by his side,” Tommy told us. 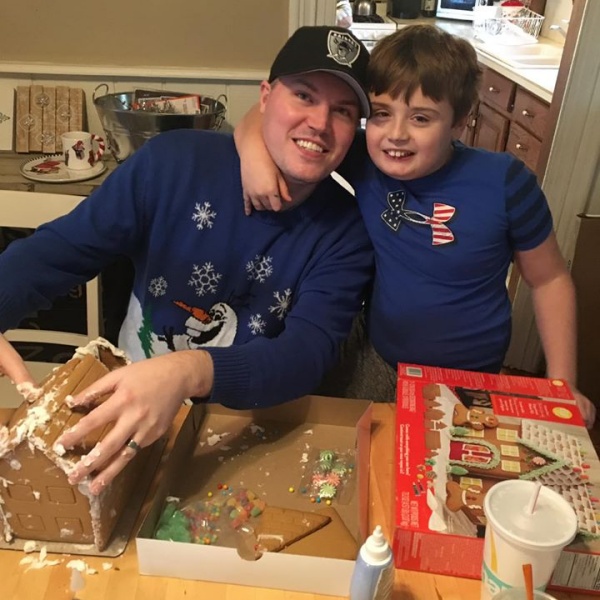 Tommy and Isabella paid tribute to some of the things Anthony loves in their lyrics. He loves video games, especially Mario, and so the line “When something in your world goes wrong/Remember to stand up and be strong” in Unstoppable is actually referencing Mario World and the frustration Anthony sometimes feels. Tommy and Isabella didn’t realize then that they were writing about “an even bigger ‘world’ and community.”

Anthony also loves Disney and Peter Pan, and they give a nod to his love of Peter in their song with the line, “We all believe you can fly.” And his adoration of the ocean and boardwalk (the family lives in New Jersey) inspired the line, “Life is one big ocean waiting there for you.” 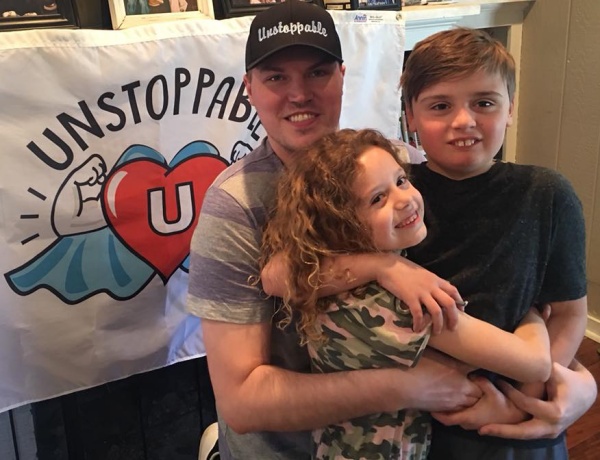 Their song went viral after Tommy posted the original video on his Facebook account. When people from all over the world messaged him about where they could buy a version of the song, Tommy and Isabella knew they had to make that happen. They were able to connect with a Grammy-nominated producer to produce the song, and also made a professional video. 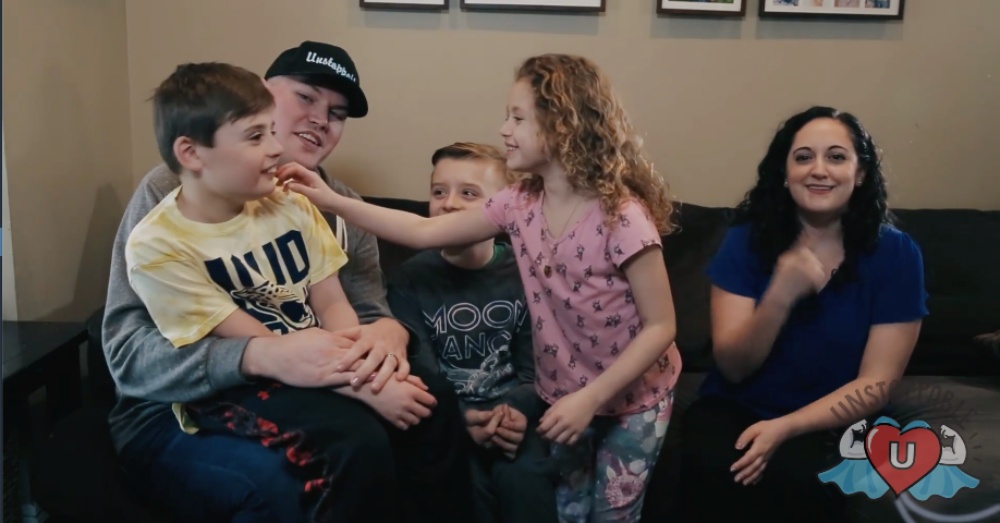 The family is humbled and awed by the attention the song has received so far, and it’s all thanks to Anthony himself for inspiring them in the first place.

“We’d love for this song to somehow wind up in a Disney movie someday,” Tommy told us. “That would be the ultimate compliment to a songwriter like me and a real treat for our entire family.” 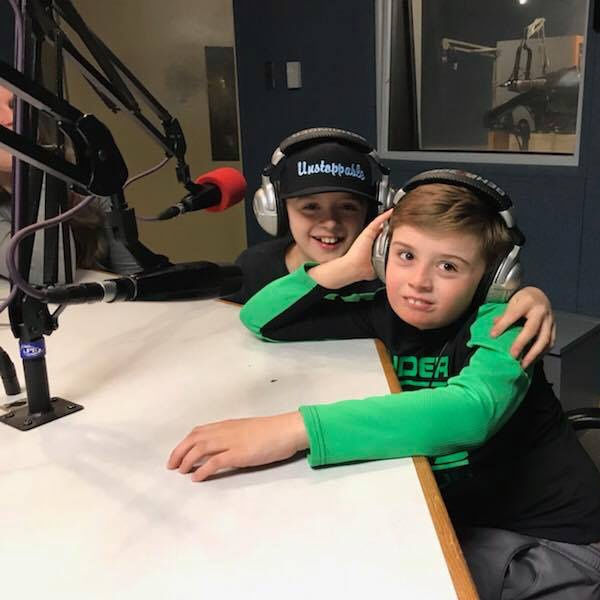 To date, Unstoppable has 7.5 million views combined from both the original and professional videos they posted on social media. This April during Autism Awareness Month, it’ll be used in a special way as well!

Listen to this powerful and touching tribute to a very special and very loved boy with autism. (It is also available for purchase on iTunes and bandcamp.)