Simplex Autism: What Researchers Are Learning About This Common Type of ASD

Whether autism is caused by environmental factors or by genetics has been widely debated for years. And, while the search for more definitive causes of autism is still leaving experts confounded, some steps forward have been made in determining why some people develop this disorder.

A study done at the University of Washington School of Medicine is shedding some new light on the issue. The team conducting this study were interested in determining how people get simplex autism—that is, how people develop autism when they have no family history of autism spectrum disorder. 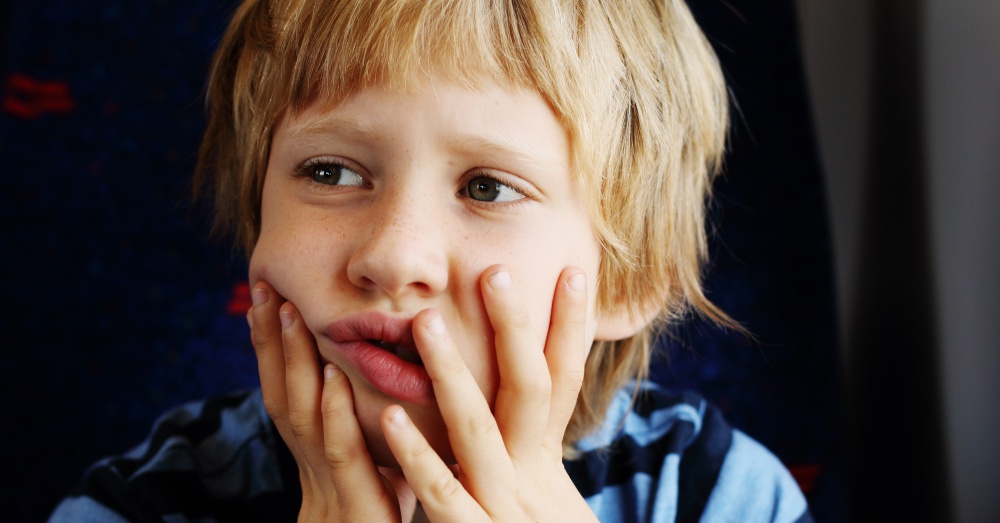 Researchers compared the genomes of 516 people who had simplex autism against the genomes of their parents and siblings, who were not affected by the disorder.

In their investigation—which included nearly all of the genome, separating it from other studies of its kind—they found several genes that appeared to be mutated but did not match the gene mutations of family members. These new gene mutations occurred in both coding regions (which help create proteins) and non-coding regions (which regulate gene activity) of the genome.

On top of that, the gene mutations that occurred in non-coding areas of the genome were generally responsible for gene activity in the brain’s striatum, an area involved in “planning, reward perception, motivation, and other cognitive functions.” Other mutations had an effect on the development of embryonic stem cells and the brain before birth. 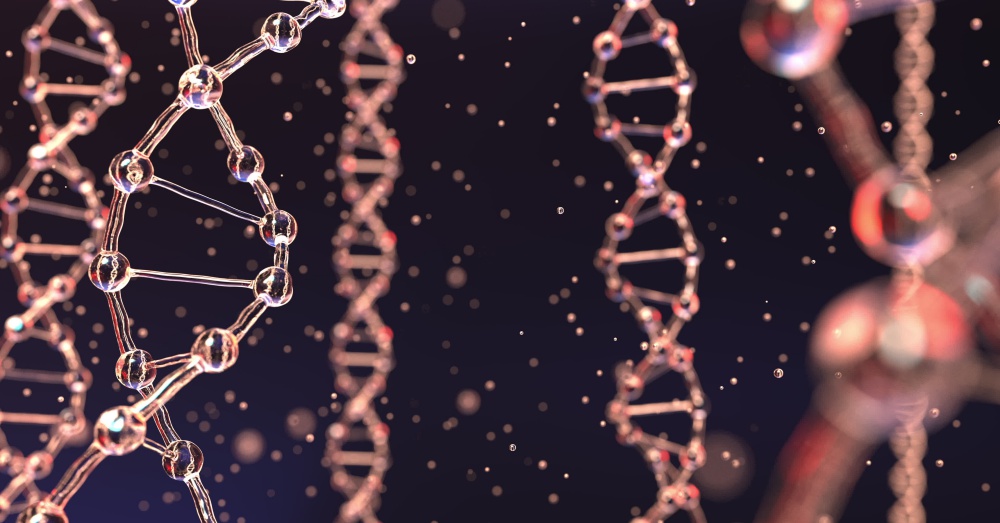 Study leader Evan Eichler, UW professor of genome sciences, believes sequencing the entire genome could be the key to accurate autism diagnoses in the future. He says:

“We are excited by these early findings because they suggest that multiple new mutations in a child, both coding and non-coding, are important to understanding the genetics of the disease.”

According to the research results, it appears that some forms of autism run in families, but the majority of people who develop autism seem to have new gene mutations that are not inherited from their parents. So in other words, many cases of autism neither run in families nor are caused by environmental factors after birth; genetics are involved in simplex autism, but not in the way everyone thought they were.

Similar studies will need to be done to further understand how the gene mutations in the coding and non-coding areas of the genome affect a child’s risk for autism spectrum disorder.

Click “next” below to learn about the genetic factors behind sensory processing disorder.