Staff Not Informed About Autism Hour

Nicola and Patrick Stumbles have trouble taking their son, Jack, on errands like grocery shopping, because his autism spectrum disorder makes outside stimuli difficult for him to bear. When they do have to bring him along, they usually let him sit in the cart and play games with a blanket over his head to block some of the outside sights, sounds, and smells while they’re out and about. But even with their precautions, Jack still sometimes has trouble dealing with such outings.

When the Stumbleses learned that there would be an Autism Hour at a Sainsbury near their home, where they regularly shop, they were excited to take Jack along. During a special event like this one, they knew the supermarket’s lights would be low, the music and other noises of the store would be turned down, and staff members would avoid making in-store announcements. They hoped the event would help Jack become accustomed to shopping with them in a less stressful environment. 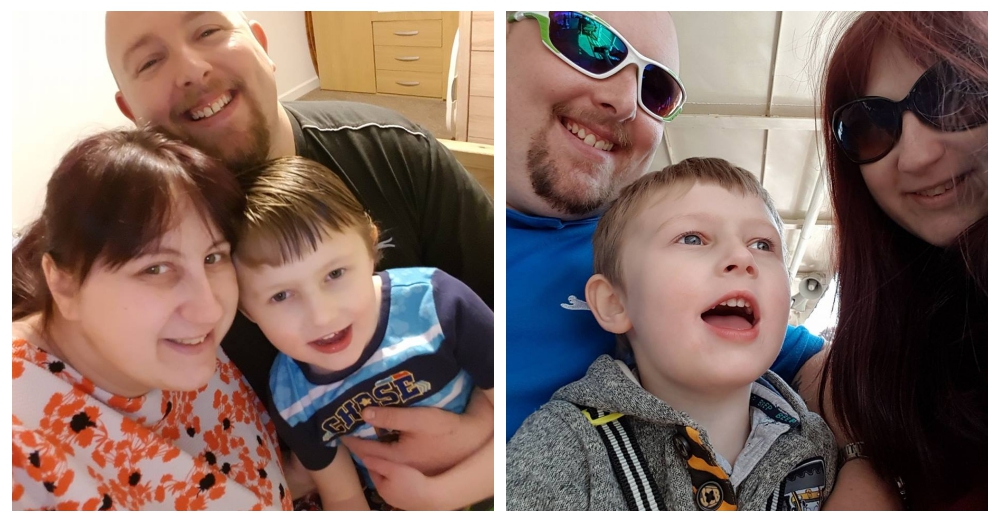 “We went on the National Autistic Society’s website where they list the special autism hours,” says Nicola. “We were thrilled because it included Sainsbury’s where we normally shop anyway. The idea is it makes everything ten times easier than normal. When Jack goes shopping he finds it really difficult and we’ve had several meltdowns.”

Nicola spent time preparing Jack for the trip, explaining how this experience would be different and exactly what would happen. Then she and Patrick loaded their son up and took him to the store. But some unexpected sights and sounds greeted them at the entrance to Sainsbury. The lights and music were on and no one appeared to be making any attempt to be quieter than normal. 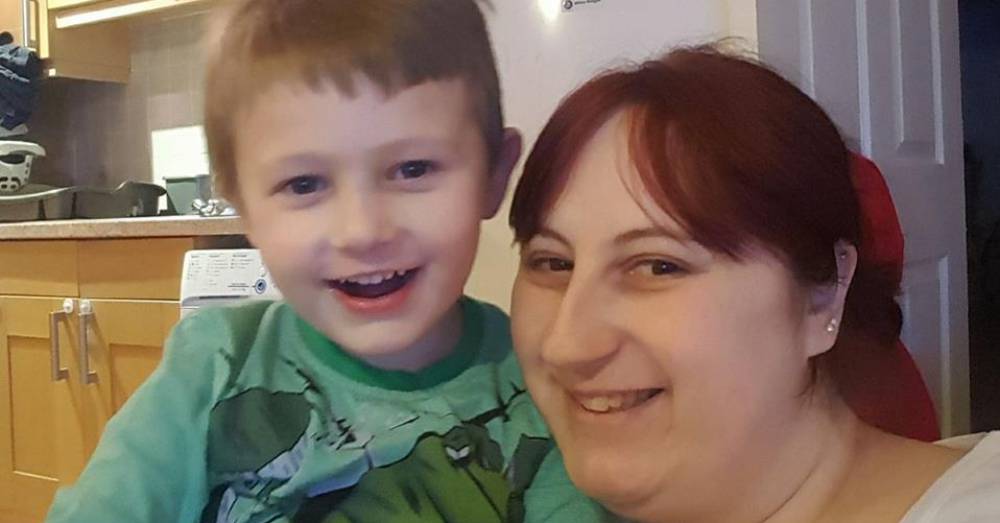 The family approached the service desk and asked to see a manager. But none of the staff members they spoke to were the least bit aware that there was supposed to be an Autism Hour that day. “The staff had absolutely no idea what I was talking about,” says Nicola. “I was shocked.”

She even showed store staff the announcement on the National Autistic Charity’s website, which announced the quiet hours supposed to take place on Monday, Wednesday, and Friday of that week.

“I was so upset and distressed for my boy. I’d spent time explaining to him about what was going to happen. You have to prepare a child for new experiences like this.” 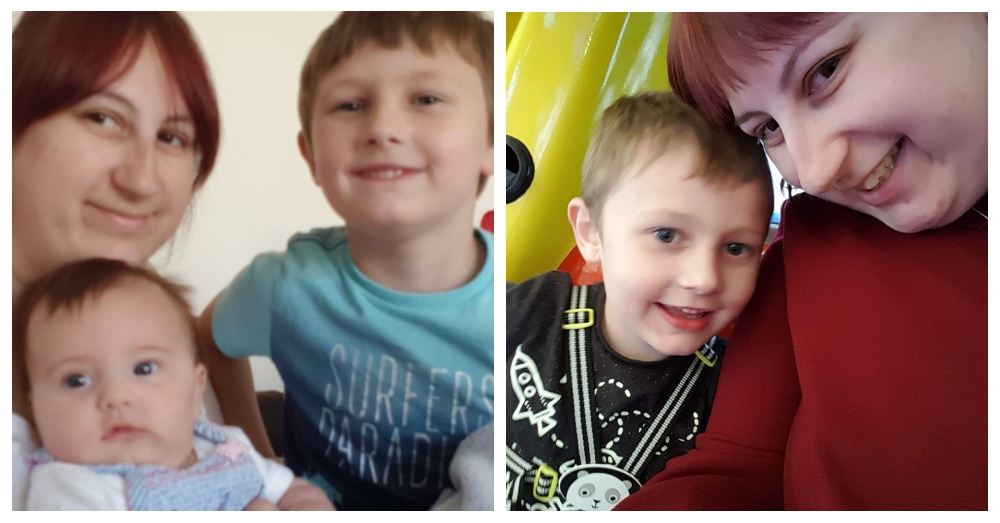 Luckily, Sainsbury staff were quick to improvise and make some adjustments to help the family have a better shopping experience, including giving them a lanyard to let staff know that they might need extra help or accommodations. Sainsbury later formally apologized as well, promising a better experience at their next Autism Hour.

Nicola praised Sainsbury staff for their consideration, as well as their participation in the Autism Hour program. However, she and her family hope that the next quiet hour will actually be quiet and that it will be well-advertised among both staff and patrons.

“We are disappointed to hear that the family did not have a good experience at the scheduled Autism Hour at Sainsbury’s in Truro,” says Tom Purser, the head of campaigns at the National Autistic Society. “We have spoken to Sainsbury’s and we know they are doing all they can to put things right at this branch for their next Autism Hour, on Friday.”

The National Autistic Society has provided over 10,000 stores across the UK with information on how to hold a quiet hour and welcomes feedback.