Many people with autism have cited that eye contact for them can be uncomfortable, unnatural, overwhelming, or even painful. Thanks to a study published in the journal, Scientific Reports, we not only have evidence to back that up but also have a potential biological explanation as to why it occurs.

Researchers at Massachusetts General Hospital made their findings by examining functional magnetic resonance images (fMRIs) of 43 people total—23 autistic individuals and 20 neurotypical individuals. They showed each study participant pictures of faces expressing a variety of emotions. Some of those images captured entire faces, whereas others were focused on the eyes. 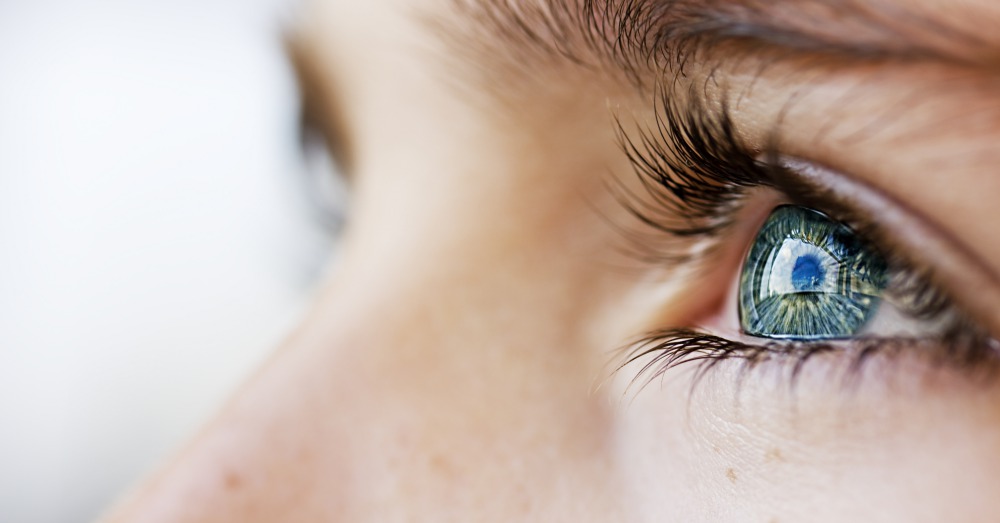 After doing this, they took a look at the subcortical systems of the subjects’ brains—areas that play a vital role in emotion perception and are responsible for babies’ natural draw to faces. The subcortical system of the brain is known to be activated with eye contact.

As you may have guessed, the autistic participants’ subcortical systems went into overdrive when they had to look at eyes. This was the case regardless of the emotion demonstrated in the pictures they were shown; however, the region was most heavily activated when looking into the eyes of fearful faces.

These results support what people with autism have been saying all along: they avoid eye contact not because they are indifferent but because it is overwhelming. 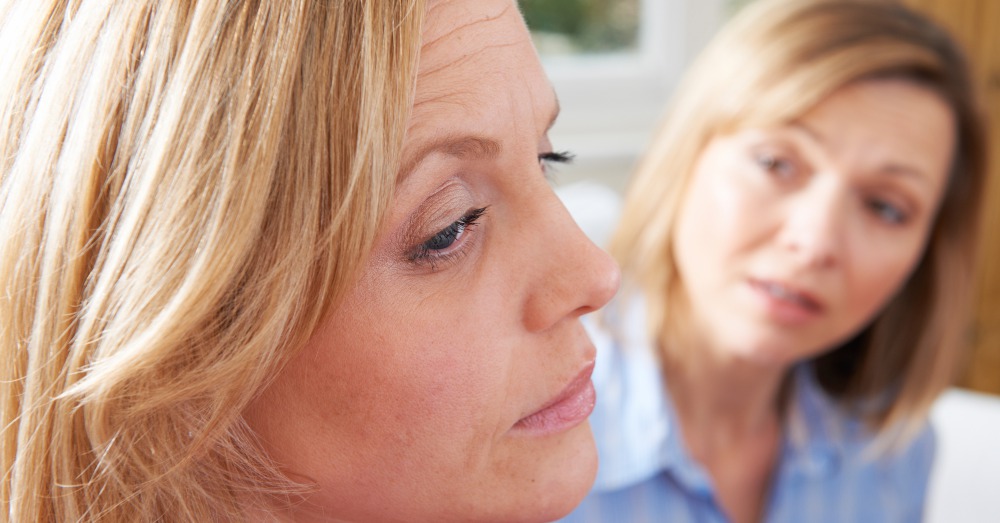 It may seem like a bit of a “duh” finding to those on the spectrum, but studies on eye contact have reaped mixed results. For example, a study published in late 2016 determined that toddlers with autism did not actively avoid eye contact, suggesting they miss the social significance of it rather than feel discomfort. Studies on the subcortical systems have also been mixed, perhaps due to some methodological issues.

Though this one study does not settle the subject on the scientific, peer-reviewed research level, it does hold important implications for autism treatment…things we definitely need to be thinking about and paying attention to.

“Forcing children with autism to look into someone’s eyes in behavior therapy may create a lot of anxiety for them,” said Dr. Nouchine Hadjikhani, one of the study’s authors. “An approach involving slow habituation to eye contact may help them overcome this overreaction and be able to handle eye contact in the long run, thereby avoiding the cascading effects that this eye-avoidance has on the development of the social brain.”