On June 28, 2016, a study was published that drew a correlation between autism symptoms, ADHD symptoms, and use of acetaminophen, a painkiller found in over the counter drugs like Tylenol, during pregnancy. Several different news agencies quickly picked up on it, publishing alarmist stories that may have scared a lot of people.

But let’s just hold our horses a second here. Take a deep breath. Back up. Scrutinize this study a little closer. There were actually some issues with this study that could have skewed the data. And while the findings are interesting and definitely merit further research, there is currently no sound reason pregnant women should toss their Tylenol in the trash. 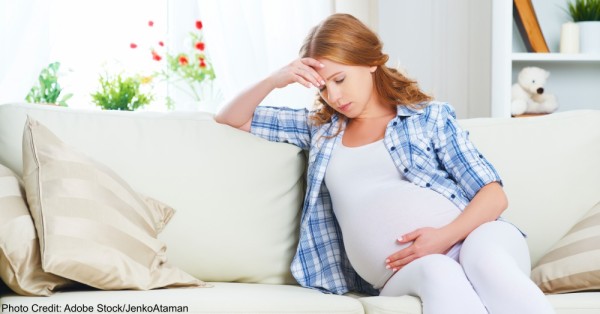 First of all, let’s look at the cold, hard facts of the study itself.

The Spanish cohort study examined 2,644 pairs of moms and kids. In two separate interviews spaced apart, Moms were asked if they’d taken any medication any time between a month before pregnancy to around 32 weeks, and if so, what kind and how much. Close to half (42 percent) took acetaminophen at some time during this span. They later looked at the children born to these mothers and found that increased exposure to acetaminophen in boys was correlated with increased autism and ADHD symptoms. As for girls, they could only find a correlation between acetaminophen use and ADHD symptoms.

So what’s the problem with the study? 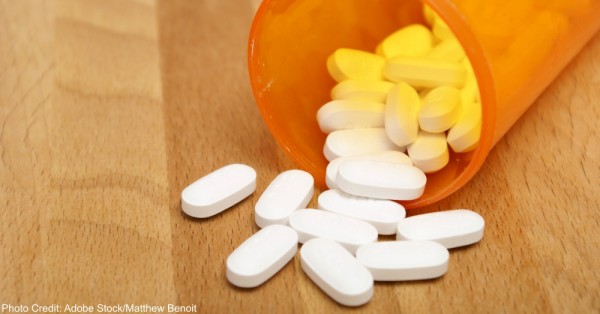 First of all, though researchers tried to control for mothers’ illnesses and infections during pregnancy, they couldn’t completely eliminate this confounding element. That being said, the illnesses, inflammation, and infections themselves could have led to the autism/ADHD symptoms, not the acetaminophen. Or perhaps it could have been a combination? It’s hard to say. However, researchers did state that they weren’t too concerned about this factor, believing it didn’t have that big of an impact on their results.

Second of all, they didn’t ask about alcohol use or cigarette exposure (either firsthand or secondhand) during pregnancy—factors that also could have skewed the data.

Third of all, the data they collected from the mothers was self-reported, meaning the women had to recall how much acetaminophen they’d taken during pregnancy…something they struggled to do. So part of the researchers’ data was based on human memory—which, as this study’s methodology showed, has its limits. 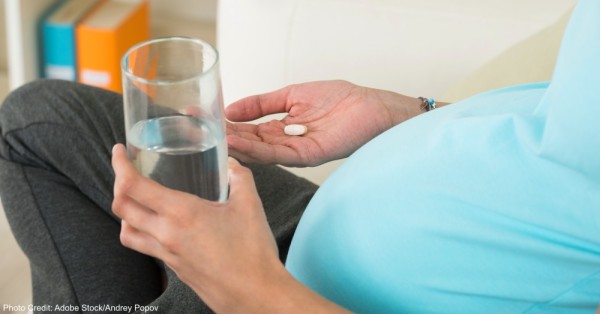 All these things considered, we can’t know for sure whether gestational acetaminophen use actually increases autism/ADHD risk. Thus, there’s no sound reason to panic or swear off Tylenol. Doctors still believe that it’s safe to take it during pregnancy occasionally, as needed, and as directed.

It’s not uncommon for the media to exaggerate or even misinterpret scientific studies. That’s why new findings should be taken with a grain of salt. John Oliver talks about this very subject in-depth…and with his characteristic sense of humor. Check it out here!