Radical fecal transplants can restore healthy bacteria in the gut as well as reduce autism severity in the long-term, study shows.

“Many kids with autism have gastrointestinal problems, and some studies, including ours, have found that those children also have worse autism-related symptoms,” said Rosa Krajmalnik-Brown, an environmental engineer who’s involved in the study.

So researchers decided to explore the gut-brain connection through something that may sound a little unorthodox: fecal transplants. 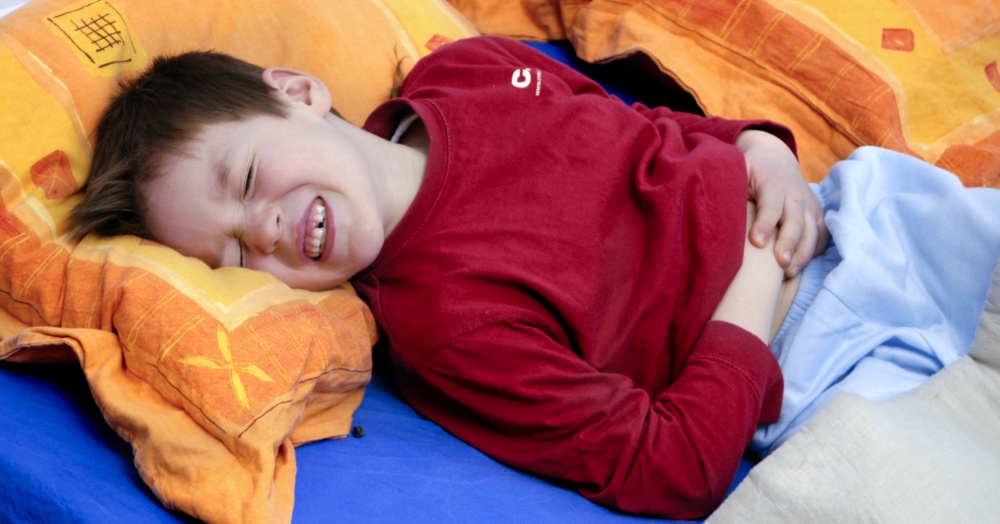 For the first phase of the study, 18 participants underwent Microbiota Transfer Therapy (MTT), which involves a variety of ways to restore gut health, including a fecal microbiota transplant, antibiotics, a bowel cleanse, and a stomach-acid suppressant. The participants were between the ages of 7 and 16, and all had moderate to severe gastrointestinal issues.

The results of the first phase were published in 2017. They showed that after 8 weeks of the therapy, GI issues decreased by about 80% and behavioral issues improved by 24%. (We wrote about the first phase here.)

But researchers needed to see if the effects would last. So two years later, they checked in with participants again. 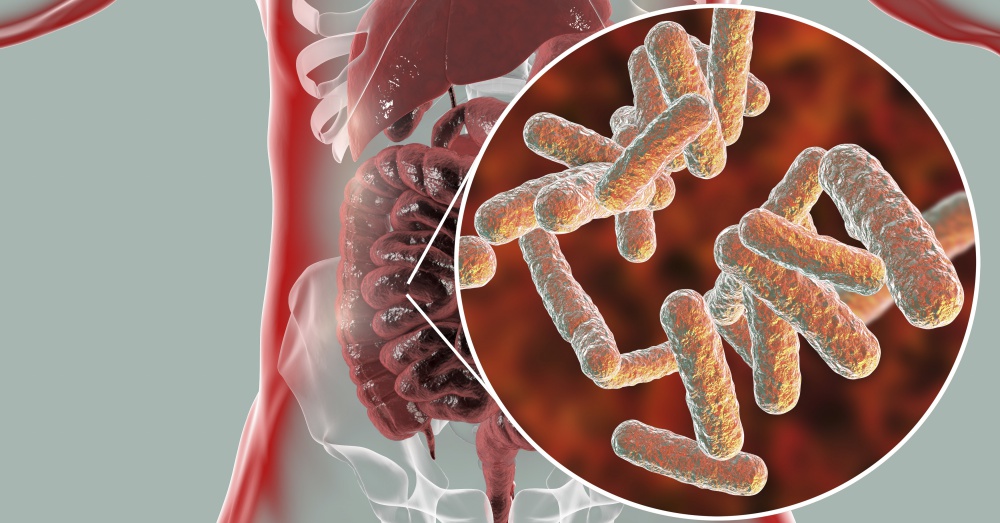 After two years, researchers found that gut diversity was even higher than before, and beneficial microbes were still present. Participants still had an average of a 58% reduction in GI symptoms compared to baseline.

Before the study started, 83% of the test group was considered to have a “severe” form of autism. After two years, only 17% were considered severe. And 44% of the initial test group had conditions improve to the point where they didn’t even register as having a mild form of autism anymore.

Overall, the severity of ASD traits fell by 47%. 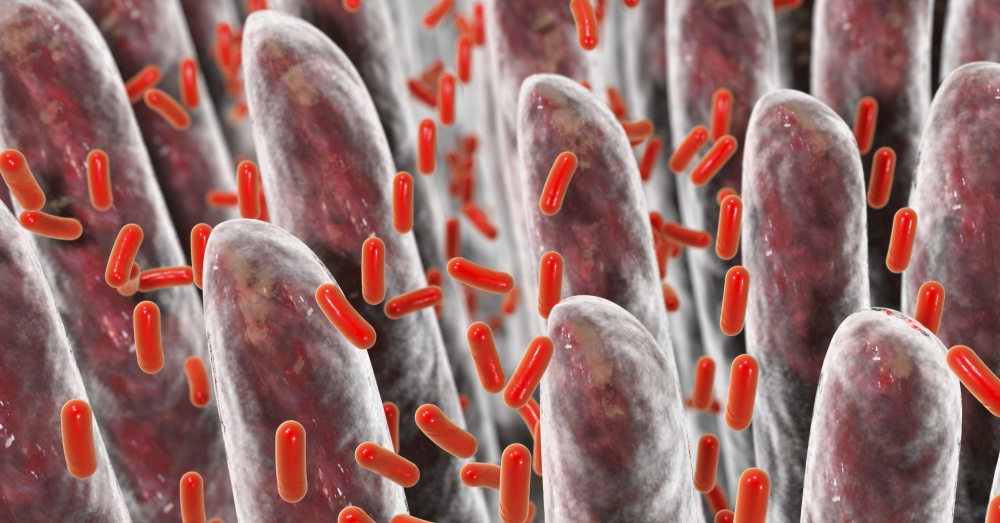 The study has its drawbacks. It was not blinded, meaning the participants knew they were getting the experimental treatment; this could have affected outcomes. In addition, the study was very small.

However, the results are promising, especially for a therapy that has little to no side effects.

The gut-brain connection is very real, and while fecal transplants may sound ridiculous or a bit gross, they’re actually a very promising new method of addressing different health issues.

This Therapy Helps People with Autism Make Good Decisions, But You May Not Have Heard of It: Click “Next” below!