A selfless young woman lost her life because she covered her twin sister’s body with her own during a tornado.

As a tornado ripped through Tracy Zanbrano’s trailer in Chatsworth, Georgia, her daughter Deanna tried to protect her twin sister Breanna, who has autism, from the onslaught. Tracy was at work that night, and had been unaware that there was a risk of tornadoes for the county she lived in.

The twins took shelter inside their mobile home, but the tornado overcame them.

“She [Deanna] lost her life saving her sister because she had wrapped herself around her,” their mother said. 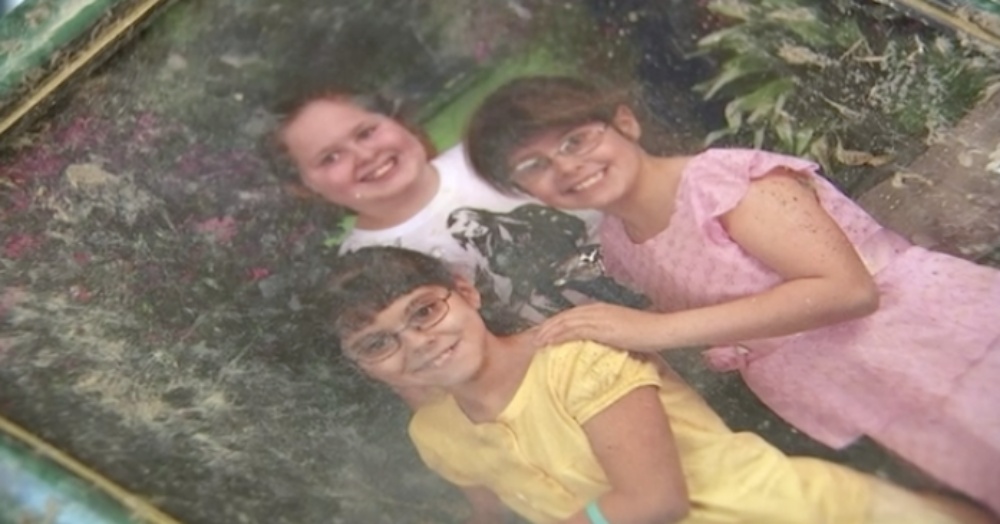 First responders to the scene had to pull the two sisters apart in order to try to save Breanna.

“When they found them, they had to pry Breanna out of her arms to try and get her in the ambulance,” Tracy said. 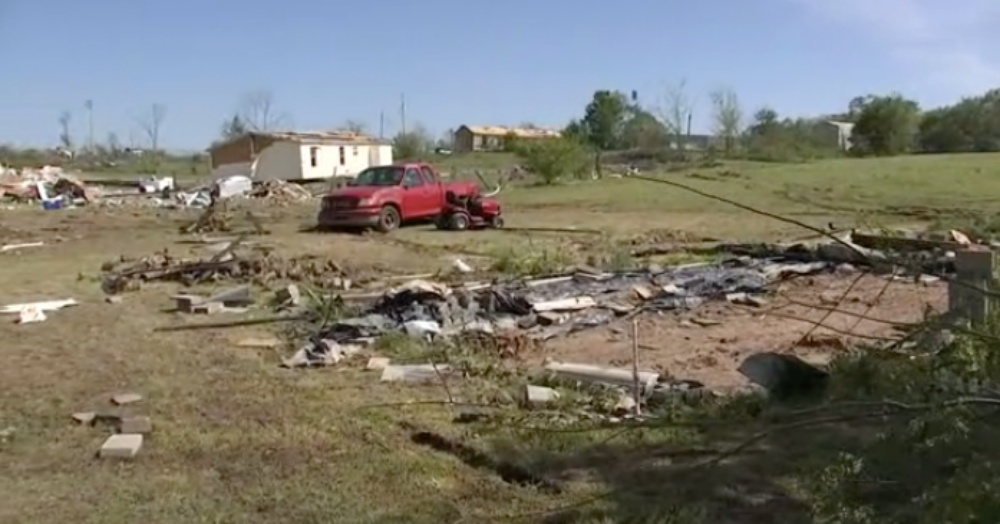 Tracy is devastated by the death of one daughter and terrified of losing another. Breanna is alive, but she’s in critical condition.

“Everything happened on the left side,” her mother said.

She has eight broken ribs, a broken pelvis, a collapsed lung, possible head trauma, and issues with her spleen, according to her mom. She has undergone at least five surgeries so far, and has had multiple blood transfusions. 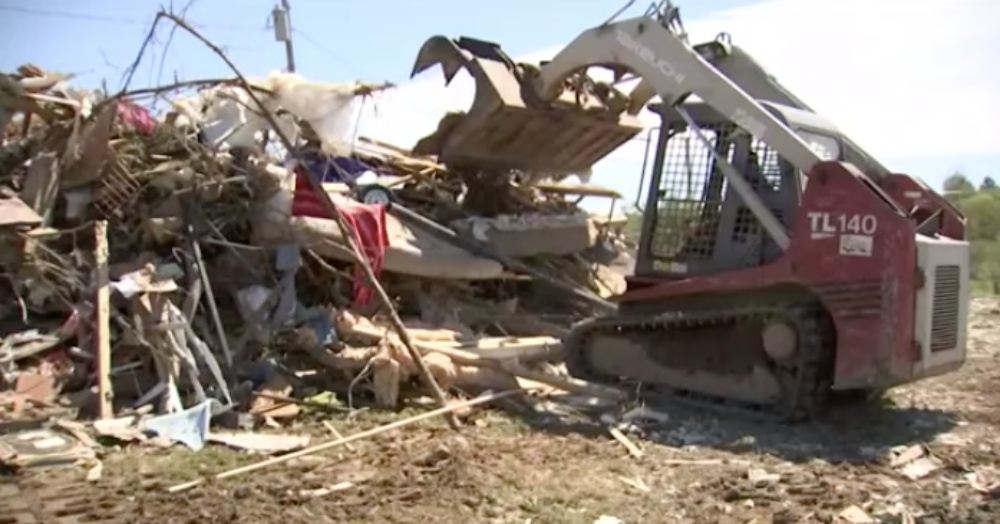 To make matters even more traumatic, Tracy hasn’t even been able to visit Breanna since the tornado. The COVID-19 pandemic has triggered strict visitor policies at Erlanger Hospital in Chattanooga, Tennessee, where Breanna is being treated. 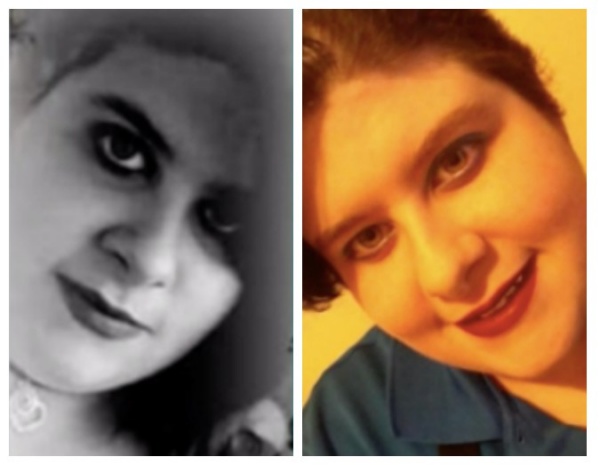 “I just have to stay strong for Breanna because I want her to be able to come home,” she told Wave 3 News.

She’s hopeful that she will be able to visit Breanna after she’s moved to a rehabilitation center. 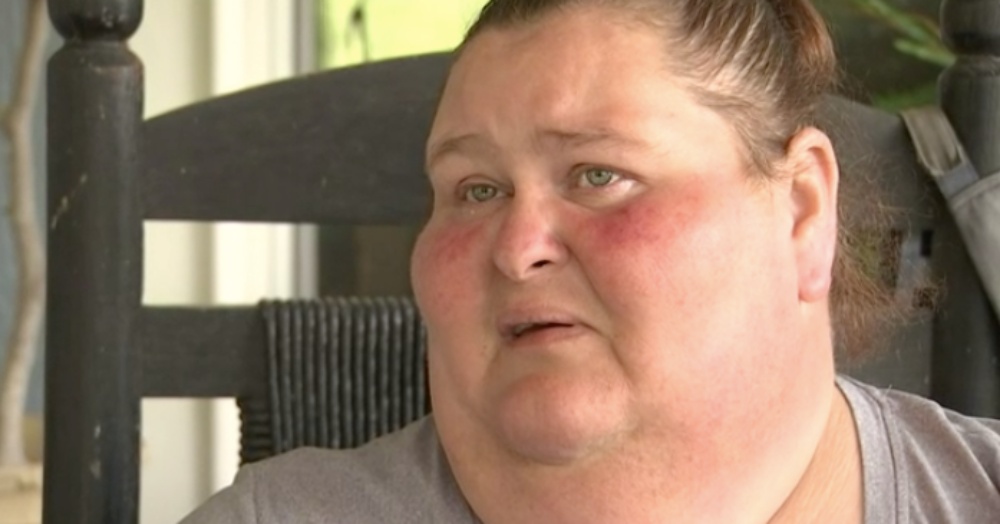 Deanna is being cremated and there will be a service held to honor her life at a later date.

“She [Deanna] was just helpful to everybody. Anything she could do to help anybody, she would,” Tracy said. 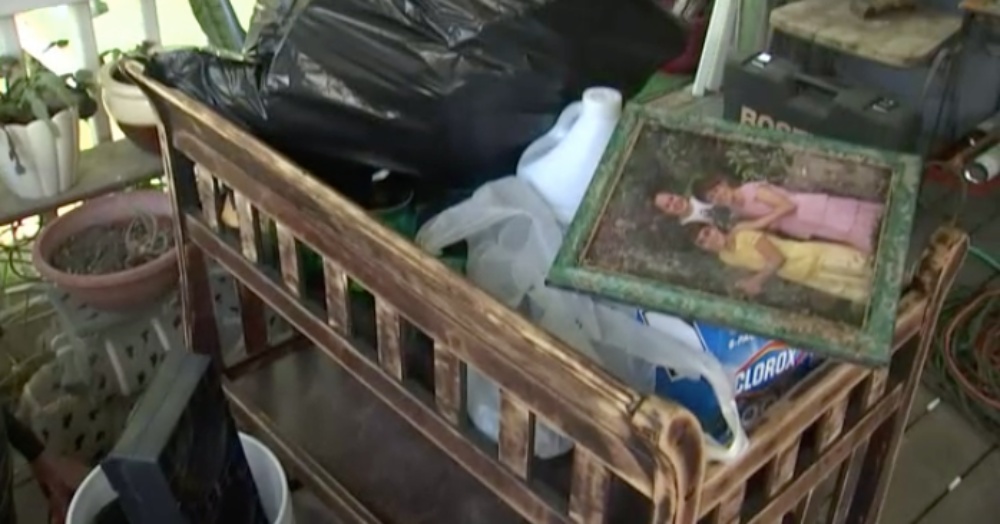 Tracy was able to salvage a few bags of items from the area around the trailer, and is looking for a new place to live. She’s also thinking of the other families that were impacted by the tornado. Six other people from the trailer park also died from the tornado.

“I just really feel for everybody out there that’s been through this, it’s heartbreaking,” she said.