Identical twins Anna and Laura Callwood have always loved farming. They grew up on a farm and always longed to go outside and help their dad, to the point where their mother would use it as a treat to bribe them into doing their other chores and schoolwork first. The girls were just eight years old when they both showed a calf at the fair and “got the bug,” for farming, as Laura says. That’s when they decided they would be farmers when they grew up.

“I can see them now in their little overalls and little wellies waiting for dad so they could line up the buckets,” remembers their father, Andy. “I think they loved the routine. A lot of kids would get bored, but they absolutely loved it.” 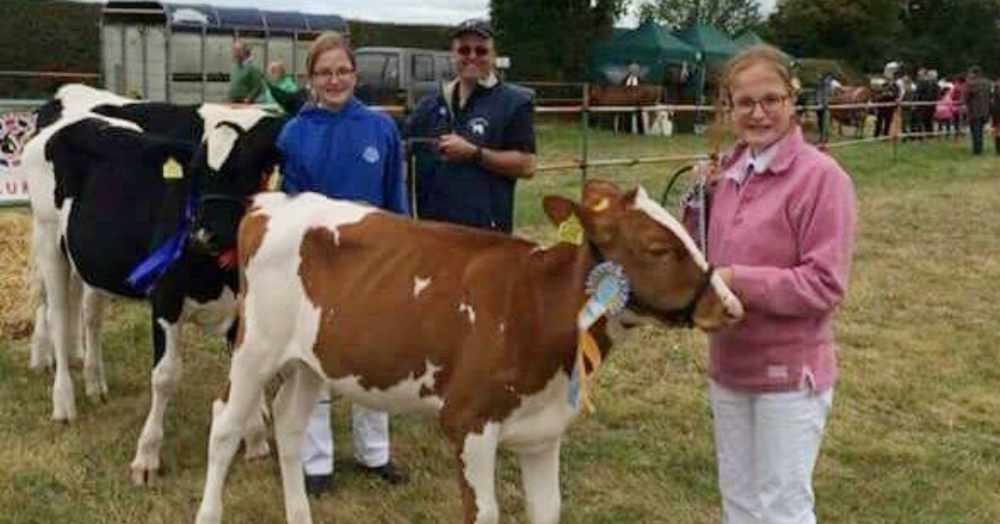 The girls didn’t receive a diagnosis of autism until two years later, at age 10, during a conversation between their parents and a social worker. “She said, ‘I think they’re on the autistic spectrum,'” says Andy. “It was like a light bulb moment. We’d put so much in place for them, coping mechanisms and such… it all suddenly made sense.” 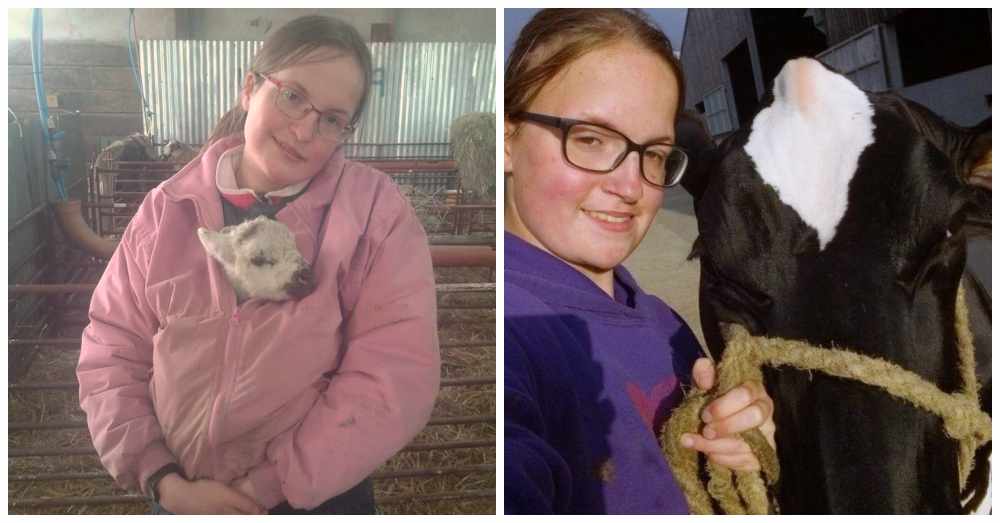 The twins have faced lots of hurdles in the process, however. Since they have autism, they have a more difficult time than most children with schoolwork and other tasks. Growing up, they struggled to cope with changes to their daily routine and got antsy when they had to sit for long periods of time at school. They refused to wear each other’s clothes and always dressed in their favorite colors (blue for Anna, pink for Laura). Between the two of them, they’ve taken their written driving test more than 20 times in an effort to finally pass it and be road-legal.

“Everything always takes a bit longer but they always get there in the end,” says Andy. 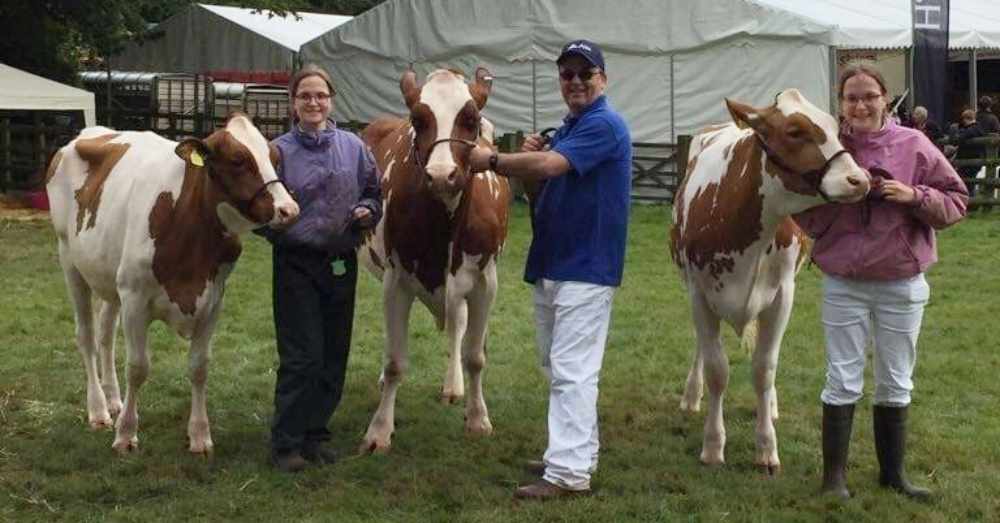 But at the end of the day, no matter what troubles plagued the girls, they always finished what they had set their minds to, and there was always their beloved farm and all its animals to come home to. “As soon as they were with the cows you’d see all their troubles dissolve,” recalls Andy.

There have also been hurdles not entirely related to the twins’ autism. Anna remembers one particular teacher who made the biting comment that there’s more to life than farming and discouraged her from pursuing it. She went home that day saddened and told her mother, who assured her that she could do anything she wanted to do.

“It made me more determined than ever to try and go into farming,” says Anna. 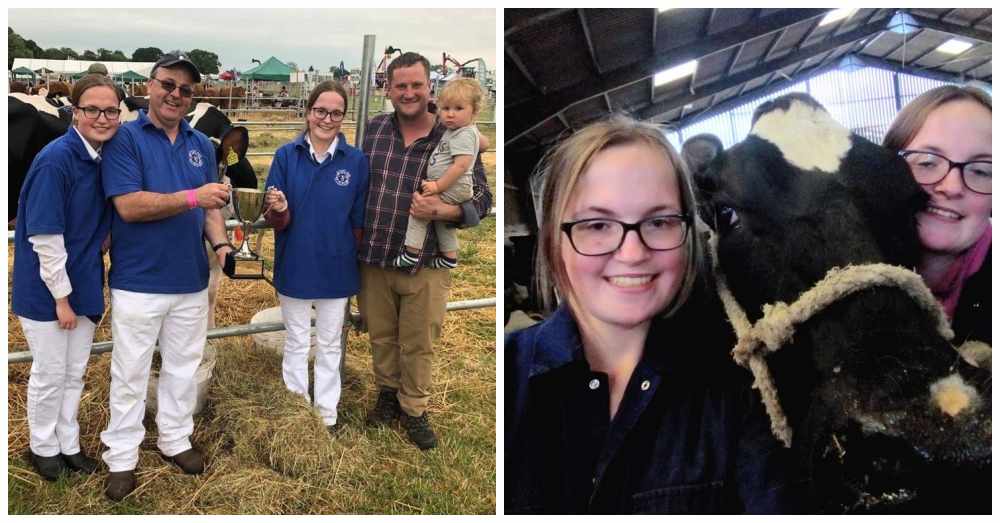 As young adults, the sisters have worked at other dairy farms in the area, and the family is grateful for the support and understanding they’ve received from other farmers. “In their jobs – the girls need empathy… just understanding them and their need for routine. Don’t change it – or let them know in advance,” says Andy.

The twins still struggle with some of the “housekeeping” tasks and other skills involved in farming, such as bookkeeping, paperwork, social skills, and flexibility to change. They’ve come a long way, but they’d still rather just spend time with their animals over anything else. 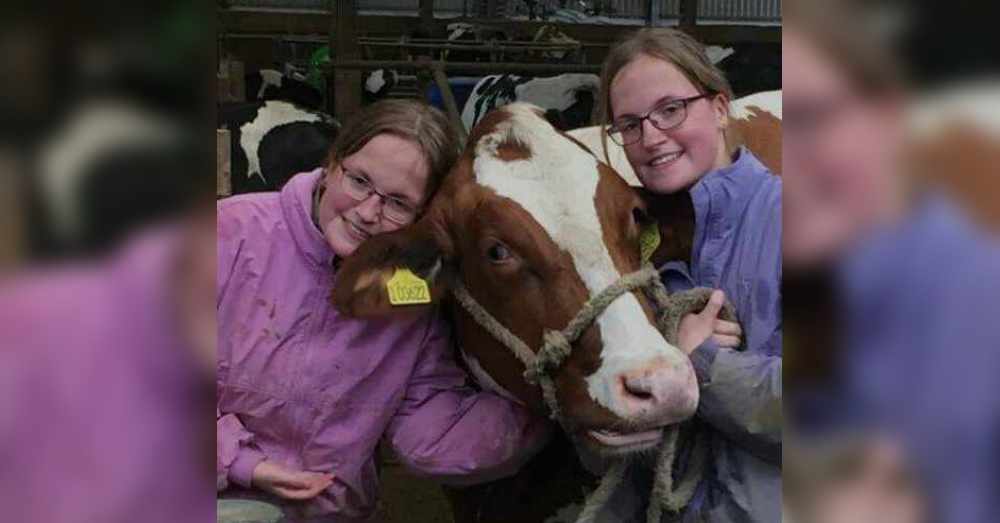 “They’re our passion, and they always will be,” says Anna. 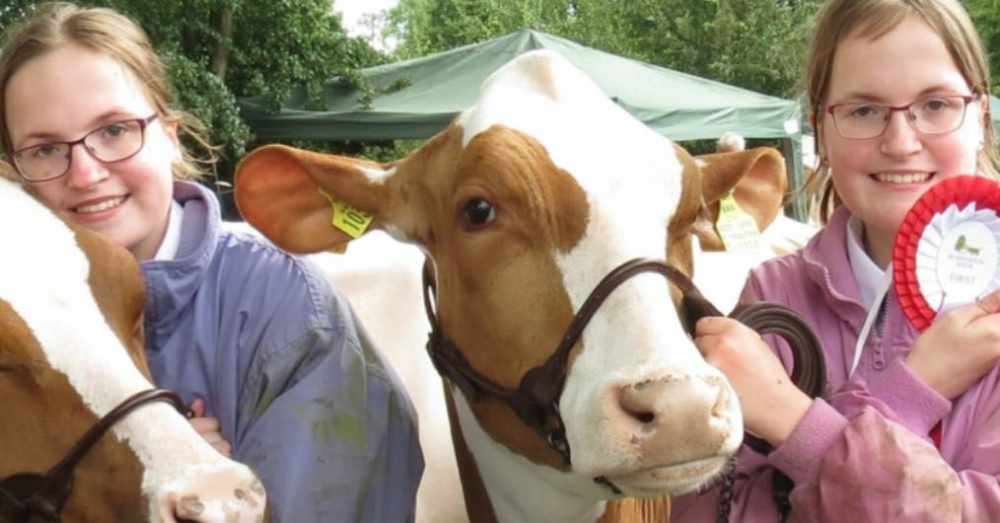 “We have a better connection with cows rather than people… they don’t talk back to us, they’re just great to work with,” says Laura. “They know how you feel – they’ve got feelings.”

It just goes to show that you should follow your passion no matter what hurdles get in your way. Laura and Anna are working their dream jobs and living their best lives, thanks to the support of friends and neighbors and their own determination. We all deserve to believe in ourselves this much!

This Man with Nonverbal Autism Is Making a Living Doing What He Loves — Putting Things Together: Click “Next” below!