On the morning of Thursday, March 8, 2018, Trevyan Rowe, a 14-year-old autistic student who is prone to eloping, wandered away from his school bus. Neither the bus driver nor the five staff members who were assigned to greet students at the bus stop at James P.B. Duffy School 12 that morning reported seeing him leave school grounds, although the surveillance cameras did catch him walking away. On top of that, three of Rowe’s teachers marked him as present, despite the fact that he never made it inside the school building that day.

Because Rowe was marked as present, his mother, Carrie Houston, did not receive an automated call from the school to tell her that her son was absent, and she didn’t realize he was missing until he didn’t return from school at his normal time. At least one of those three teachers later went back and tried to change the attendance record to report him absent after it was discovered that he was missing. 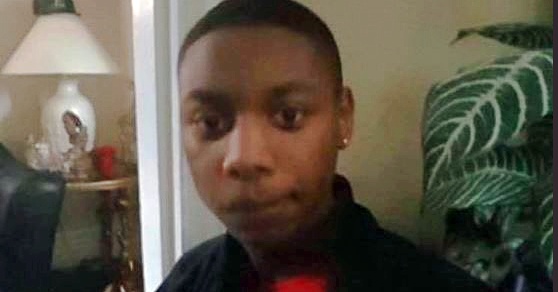 Several motorists called to report someone matching Rowe’s description on the Susan B. Anthony-Frederick Douglass Memorial Bridge over the Genessee River that day, but no emergency responders were dispatched.

After a three-day search, Rowe’s body was pulled from the Genessee River by a dive team on Sunday.

Upon further investigation, it was also found that some errors had been made in Rowe’s special education accommodations. He was listed as having a learning disability rather than autism and placed in a class with 15 other students and one teacher. He rode the regular school bus with the other children, and no note was made about his tendency to wander or elope. And Rowe is not the first child with special needs to be misclassified either. 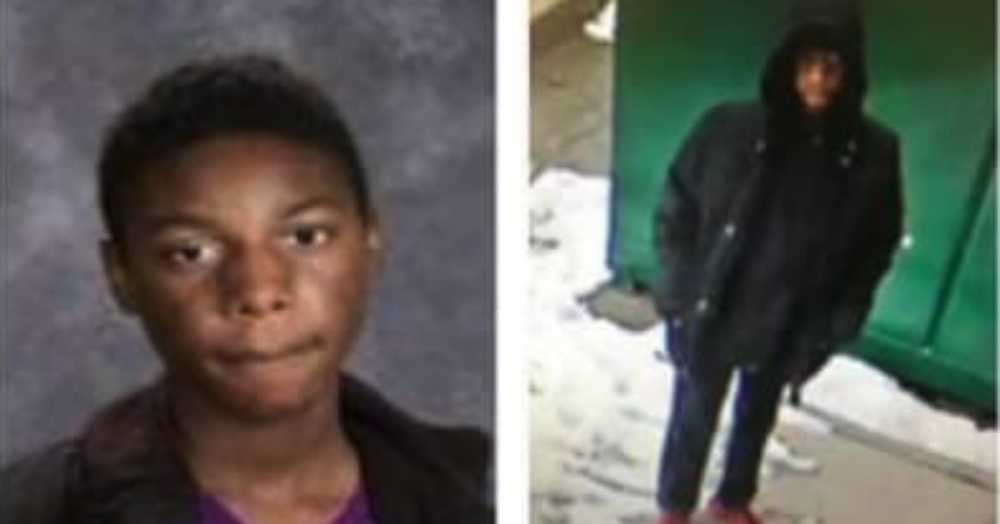 Superintendent Barbara Deane-Williams laments the “very obvious human errors that resulted in this (tragedy),” saying “We were simply not as careful as we should have been.” She is calling for an attendance clerk to be hired for each school in the district to ensure nothing like this happens again.

Rochester School Board President Van White and fellow board member Beatriz LeBron met with Rowe’s mother to apologize for the tragic errors on the school’s part. “We were able to look at her, eye-to-eye and face-to-face, and tell her we were wrong,” White says. “And she seemed to appreciate that.”

The three teachers who marked Rowe present taught “special” courses, which could include things like physical education, music, or art. They are all on administrative leave at this time. Rowe’s special education teacher did correctly mark him absent. Six 911 center employees are also on leave while the investigation remains pending.

“I couldn’t help but think of my own grandchildren when this happened, and the grief that I feel is the same,” says Rochester Teachers Association President Adam Urbanski. “After we gather the facts, we need to determine not only what happened and why, but what this suggests we collectively do to diminish the likelihood of it ever happening again.”

School board president White is promising “very serious consequences” for anyone deemed responsible after the investigations are complete.

Sadly, this isn’t the only recent story of a school doing little to protect someone with autism. Click “next” below to read about a boy who was bullied several times—and even choked until he was unconscious—and the school that failed to investigate his reports.