This Therapy Helps People with Autism Make Good Decisions, But You May Not Have Heard of It

What is transactional analysis?

Transactional analysis is a modern psychological system of study and therapy developed by Dr. Eric Berne. It is part of the SCERTS Model—Social Communication/Emotional Regulation/Transactional Support and asserts that human beings are formed and developed by their interactions with their environment. Simply put, transactional analysis is a way to understand interactions between people and a way to modify those relationships to achieve positive results.

This philosophy operates on the assumption that every person, at their most basic level, is “OK“—that is, lovable, important, and worthy of respect. Every person wants to achieve positive growth. Every person (with a few very select exceptions, like severely brain-damaged individuals) has the capacity to think and make decisions regarding their own destiny. The main goal of transactional analysis is to help individuals gain and maintain autonomy. 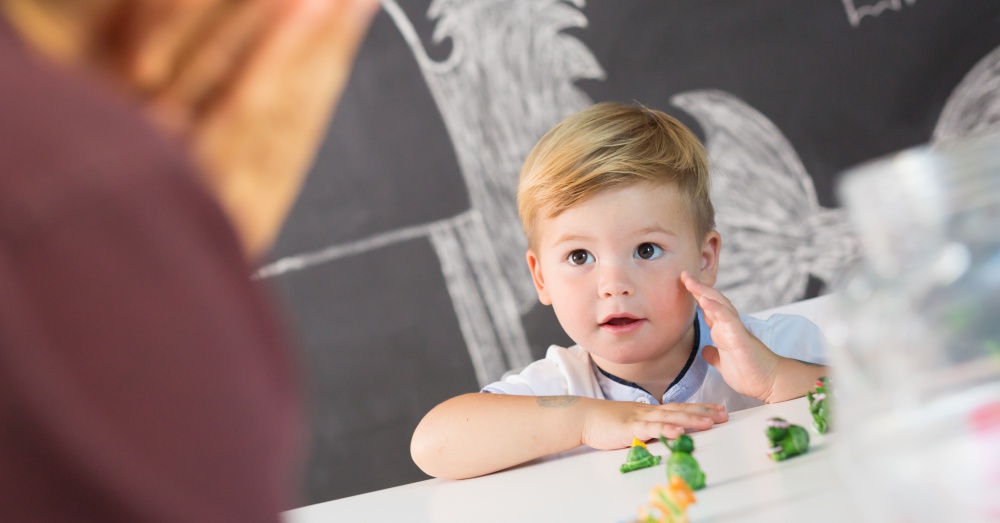 Berne was influenced by Freud’s theories of personality, and he developed a theory involving three observable ego states—parent, adult, and child. These three stages are not age-based, and each person has all three of them, although one is generally more dominant than the others. The idea behind the therapies Berne invented is to strengthen the adult state to allow the person to become more independent.

What is the role of the ego states?

For example, if your friend who jumps on his bed falls off it and injures himself, you might conclude that your mother was right to tell you not to jump on your bed. The advice you got from your mother and the experience of the friend falling are observations of external realities, made in the parent state. You may have experienced a child-state feeling, such as fear or surprise, both internal observations, upon hearing the story about the friend’s injury or witnessing it yourself. And the parent state allows you to combine these observations and feelings into a decision—you should not (and probably will not) jump on your bed. 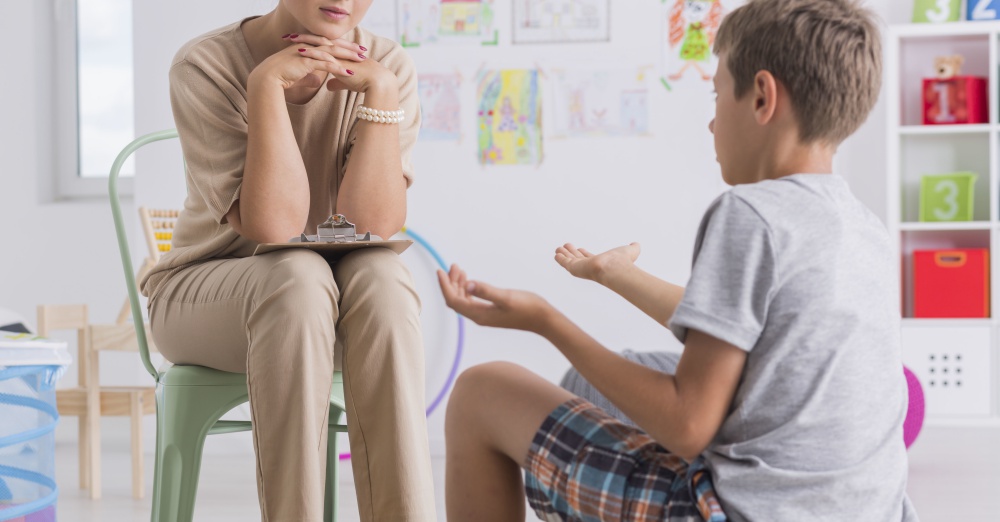 Since every person can operate in all three of these ego states, the effectiveness of communication often depends on which of the three ego states a “transaction” (a piece of communication, such as a spoken sentence or gesture) is coming from, and which ego state it is directed toward in another person. If the ego state a comment is directed toward is also the one that receives it and responds to it, a complementary transaction has occurred. If, however, a particular transaction is directed toward the adult state but the other person perceives it as a more “feeling” transaction and responds from the child state, miscommunication errors occur. A simple adult-ego question like, “Do you know who took the candy out of this bowl?” could be taken as a statement of blame in the child ego, causing the individual to become defensive.

Dysfunctional behavior is believed to be a result of self-limiting decisions a person makes as a child, so having an open environment with room for growth and encouragement of positive decisions helps the individual stop limiting himself or herself to negative behaviors. In therapy, transactional analysis generally involves cultivating an environment of mutual respect, trust, and security. That environment, coupled with careful communication, helps the individual learn to use their adult ego more to process the recordings of their parent and child egos, which allows the person to make better decisions and become more autonomous.

Transactional analysis is just one more theory that helps us understand the complex way in which the human brain functions. There is perhaps no one “right” or “wrong” way to go about helping a person with autism or another disorder correct dysfunctional behavior, but transactional analysis is one tool in a large toolbox that we can use to help people learn to communicate more effectively with one another and lead more positive and fulfilling lives.