Many people with autism are sensitive to sensory input like noise. However, the world is not always a quiet place, which can cause autistic individuals to feel overwhelmed and can even trigger a meltdown.

For a six-year-old boy from Skelmersdale, England, that phenomenon is all too real.

Caleb hadn’t even had his autism diagnosis for a year yet when he had, in the words of his mother, Jessica Roughley, “one of the biggest meltdowns I have ever seen him have.”

It happened when Roughley was riding the Merseyrail train with Caleb, her daughter, and her niece. The four of them were heading to the Southport Air Show when a bunch of soccer fans loaded onto the train and started chanting loudly. 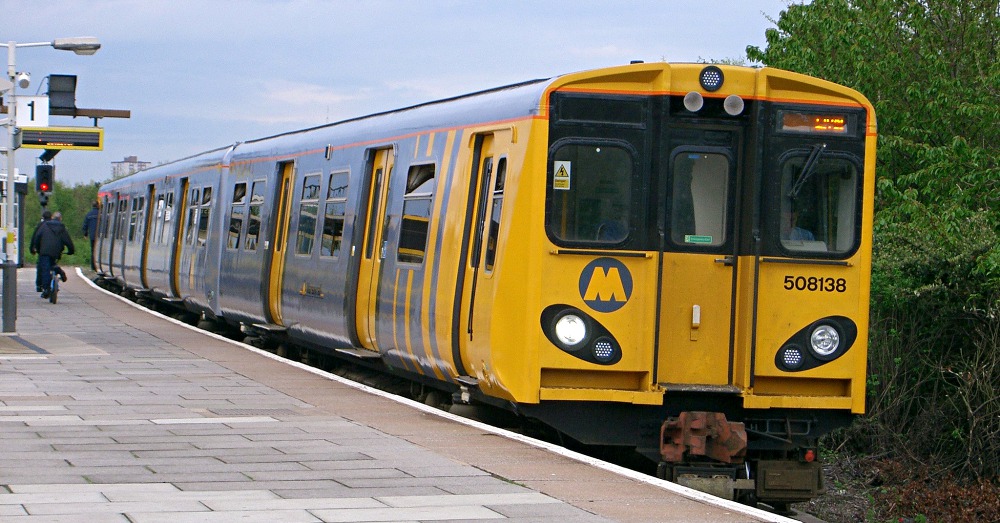 For those without sensory sensitivities, this might simply be considered rude and annoying. But for Caleb, this was an absolute nightmare. Utterly distressed, he began to cry, bang his ears, lower his head to his lap, and rock back and forth.

The soccer fans carried on, oblivious to the catastrophe unfolding. But one person outside of Caleb’s family did notice: the train guard. She first tried to tell the soccer fans to settle down, but when that didn’t work, she turned to Caleb’s mom and made a touching offer: she invited them to hang out with her in the train cabin, where it would be nice and quiet.

It turned out the train guard, identified only as “Cathy,” had a nephew on the spectrum and thus was able to help. For the remainder of the family’s train ride, Cathy engaged with Caleb—asking him all about himself. When the ride was over, she let the family exit through the driver’s door so they wouldn’t have to wade through the crowd of rowdy soccer fans. 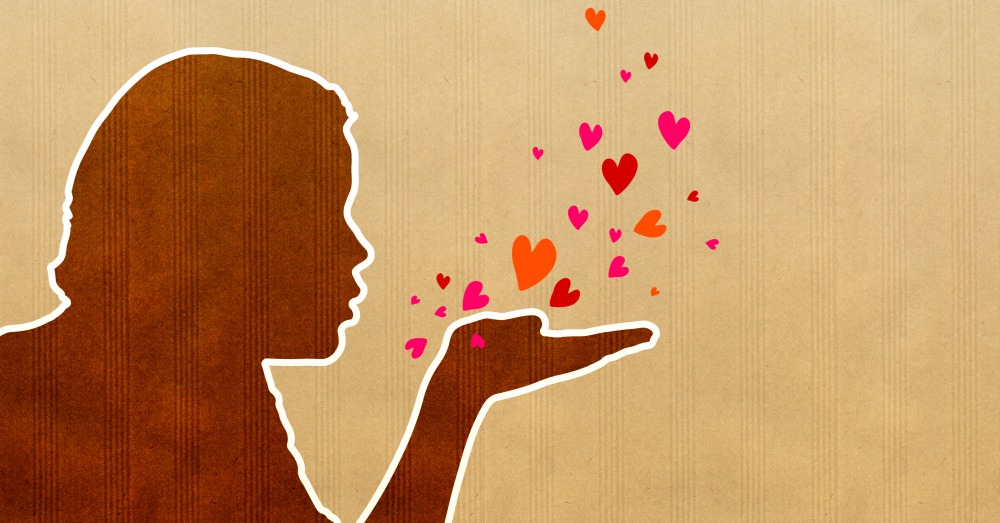 It was a move that saved the family’s day and one that Caleb can’t stop talking about.

Roughley is now trying to find the woman who stepped in to help so that she can personally thank her. “I just think she deserves some recognition and I would love to be able to buy her some flowers or something just to say thank you,” she said.

In any case, it was a wonderfully kind gesture that this family will never forget. Faith in humanity, restored!