Bullying is an issue that plagues the autism community. Year in and year out, we hear stories of kids who are a little bit different getting harassed at school. Some of these kids are hurt physically, all are hurt emotionally. One teenage filmmaker on the spectrum experienced these hardships firsthand, and figured out a way to bring awareness to this dilemma. He borrowed a camera from his mother and, with the aid of a selfie-stick, shot a heartbreaking video to spread awareness about bullying. 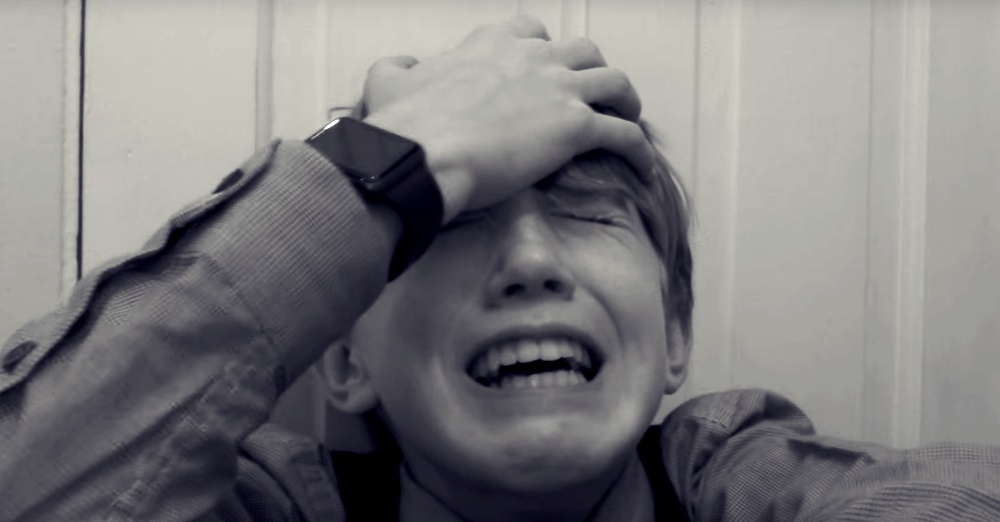 The young film-maker, Ryan Wiggins, is only 14. From Hertfordshire, England, Wiggins was diagnosed as being on the spectrum when he was ten years old. Not long after, he experienced an onslaught of bullying. He even had to switch schools twice. Wiggins said of his experience:

“From as early as I can remember, other children seemed to want to have a dig at me… Once one [kid] started, it wouldn’t take long before others joined in. At worse they would push me around physically and a couple of kids threatened to beat me up in an alleyway…it gets unbearable after a while.”

It was this horrible experience that inspired him to create a film.

Although he still gets teased occasionally, it seems that the worst of it is over. Wiggins took his experience and decided to use it as fuel for his creativity. With encouragement from his mother, Wiggins made a film for the U.K.’s National Anti-Bullying Week last November. The film was met with praise from the autism community. The film, called “Tomorrow,” focuses on how it feels to be bullied.

While Wiggins paints a grim picture, “Tomorrow” shows adults how serious bullying really is. And to the kids out there who are being picked on too, Wiggins’ film tells them that they’re not alone; that others feel this way too.

Bullying is a serious issue that affects kids at school, and online as well. The largest social media platforms currently do not have firm protections against “trolling” and cyber-bullying. By telling the CEOs of Facebook, Twitter, and Youtube to take a stand against online harassment, you could help change the life of a bullied child.

The Autism Site has a petition that, once we reach 40,000 signatures, we will send to the bigwigs behind America’s largest social media platforms. Your signature can make a huge difference, so sign and spread the word!