Why the Autism Community Is Boycotting the New York Times Bestseller, “To Siri With Love”

To Siri With Love: A Mother, Her Autistic Son, and the Kindness of Machines is a book that was written by Judith Newman and released in August 2017. The best-selling memoir is an expansion of the author’s 2014 New York Times article by the same name, in which she described how her teenage son, Gus, bonded with Apple’s Siri. Through the digital assistant, he learned to have a two-sided conversation and was able to talk all about his various interests—all while Siri listened and interacted back with him.

The book was praised by several publishing outlets, as well as celebrities like Jon Stewart, who called the book “beautifully honest and illuminating.”

But autistics and neurodiversity advocates were less than pleased — even furious with the book. Maxfield Sparrow, an autistic, regular contributor to the Thinking Person’s Guide to Autism, called it “evil.” Many boycotted the book, advocating against the memoir with the Twitter hashtag, #BoycottToSiri. Newman even received at least one death threat. 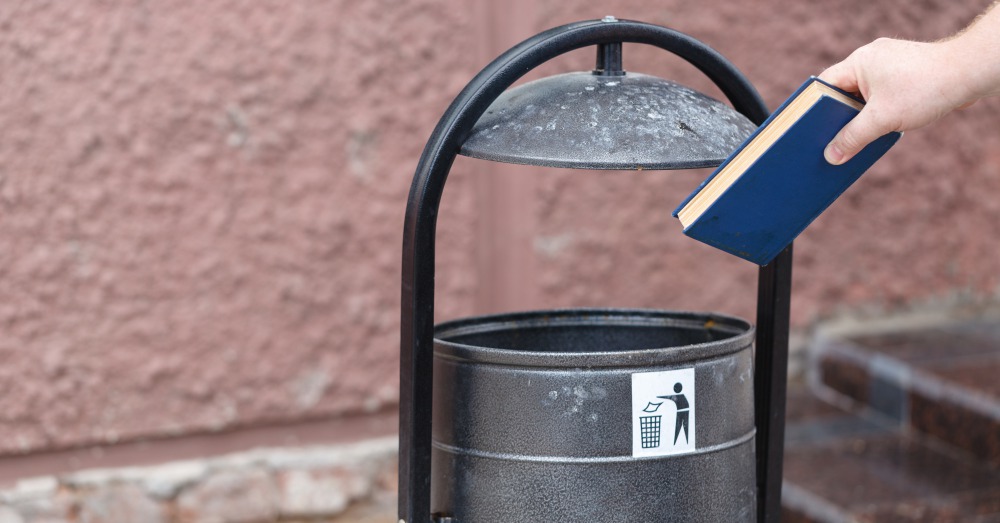 Why are people so incensed over this book? There are two main reasons:

As critics argue, To Siri With Love features some seriously personal stuff from Gus’s life, including bathroom habits and pornography habits. As one autistic author, Marie Porter, pointed out in a series of tweets, imagine how it would feel to have that kind of information about you widely broadcasted and distributed—especially when you’re a teenager. She urges us to consider the potential consequences that such publicly displayed information—from the typing fingers of his own mother, no less—could have on Gus and his future.

As for the vasectomy, critics argue that the decision to have kids is a deeply personal choice that should not be taken away from someone due to disability—and doing so is a human rights violation. After all, they say, Gus is a person, not a pet dog! Critics say Newman’s book is dangerous, fearing her words will galvanize other parents to “forcibly sterilize” their own special needs children, as well. Some have also worried that Newman wants a vasectomy for her son so that his autism will not be passed down to future generations—in other words, they believe her reasoning is an issue of eugenics.

Newman has not taken this criticism silently but has fired back with her own arguments. She has since remarked that she is not planning on getting her son a vasectomy, and that her reason for wanting to make that decision in the first place is not about eugenics but is due to her fear that Gus could impregnate a girl and become a father during a period of his life when he is not equipped to be a parent. She says that if he were to get a vasectomy, she would want it reversed once he was older, such as in his mid thirties.

She also argues that the autistics reading her book don’t get the humor behind the personal stories and barbed remarks about Gus’s interests, and that they weren’t her intended audience in the first place. “I am not sure that people here see the difference between laughing ABOUT something and laughing AT someone,” she told Sparrow as he was writing his review. “There is a huge difference. I laugh at a lot of things—at myself, at my family, at Gus—but they are not the butt of my jokes, if you see what I mean.”

But critics are not satisfied with her responses.

“I knew she was trying to make a joke, and failing miserably at it,” remarked Kaelan Rhywiol, an autistic mother. “It’s cruel. It’s the type of humor a schoolyard bully uses.” 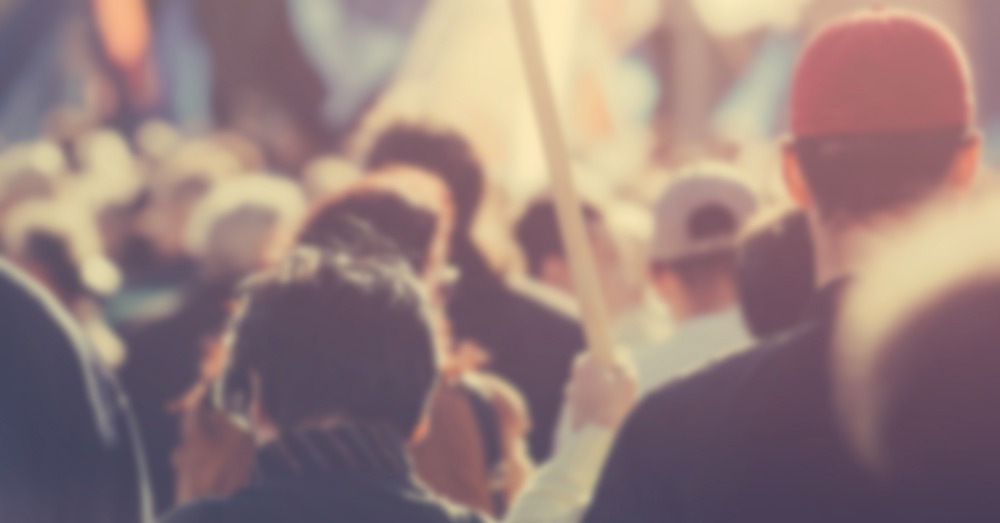 Sparrow agrees. “Not only is she making blanket assumptions about our abilities, she is engaging in one of the most classic forms of gaslighting: telling others they have no sense of humor, or don’t know how to take a joke.”

As for the vasectomy issue, critics say the point still stands. “Judith’s words take away her son’s rights to choose for himself and endanger autistic lives everywhere by setting a dangerous standard,” said Christa Holmans of the blog, Neurodivergent Rebel. “We must not let this type of behavior become acceptable.”

Rhywiol stated, “It feels to me as though Judith Newman does not believe I am capable of handling my children. As a teenager, I wasn’t much different from Gus. Yet, I’m here, and though I might not be considered successful by neurotypical societal expectations, I manage.” In a message to Observer, she also said, “After reading the book, it felt like she hated us. She hates the autistic community because we’re telling her that she’s wrong.”

If you’ve read the book, tell us what you think.