The parent-child dynamic is a unique one. Sometimes, our parents don’t always understand us, but that doesn’t mean they love us any less, just like sometimes, we find it hard to relate to our parents as well. But usually, no matter what, our parents find a way of connecting with us. And love always manages to bridge the gap between parents and their children.

Thimothy Archibald, a loving father who is also a photographer, began to use his photography skills as a unique way of coping with his son’s autism diagnosis. Through photographs, he has managed to capture some of his son’s unique habits. What started out as a simple documentation for his own personal sense of processing, became a whole other entity of its own. Not only did Thimothy manage to see the world from his son’s perspective, but the photo project also helped to bond the father and son together even more. As a professional photographer, Thimothy learned to let go of being in control of situations and just let his son take the lead. 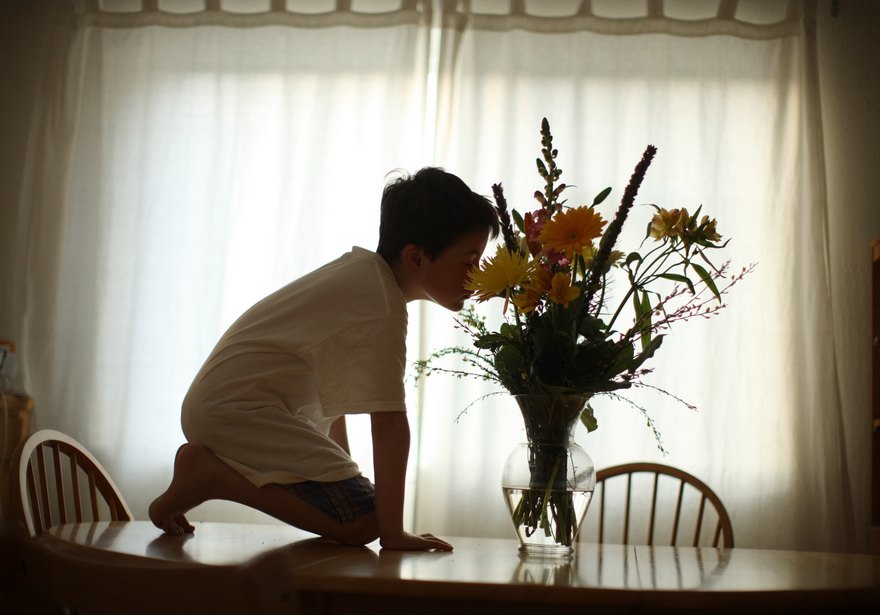 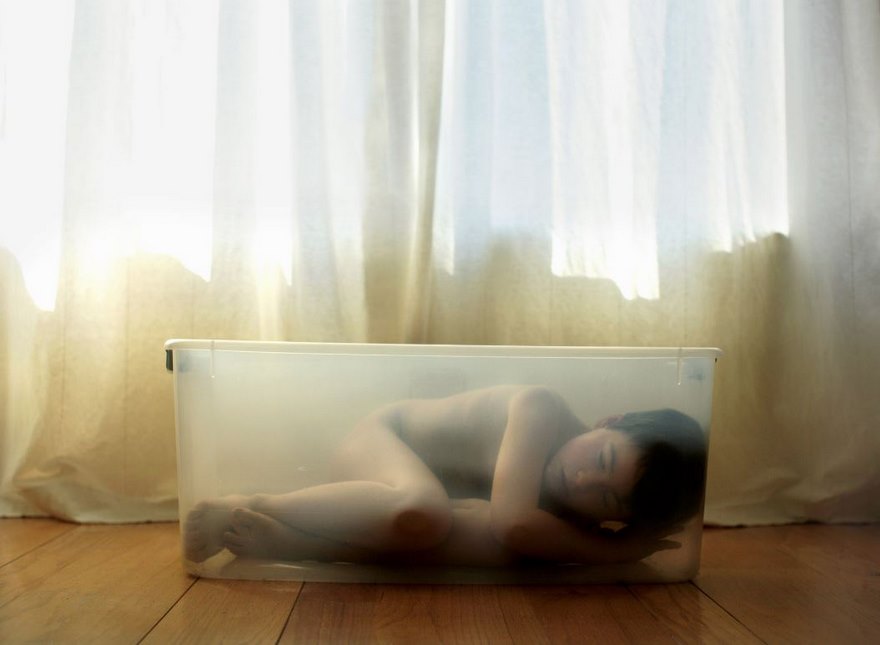 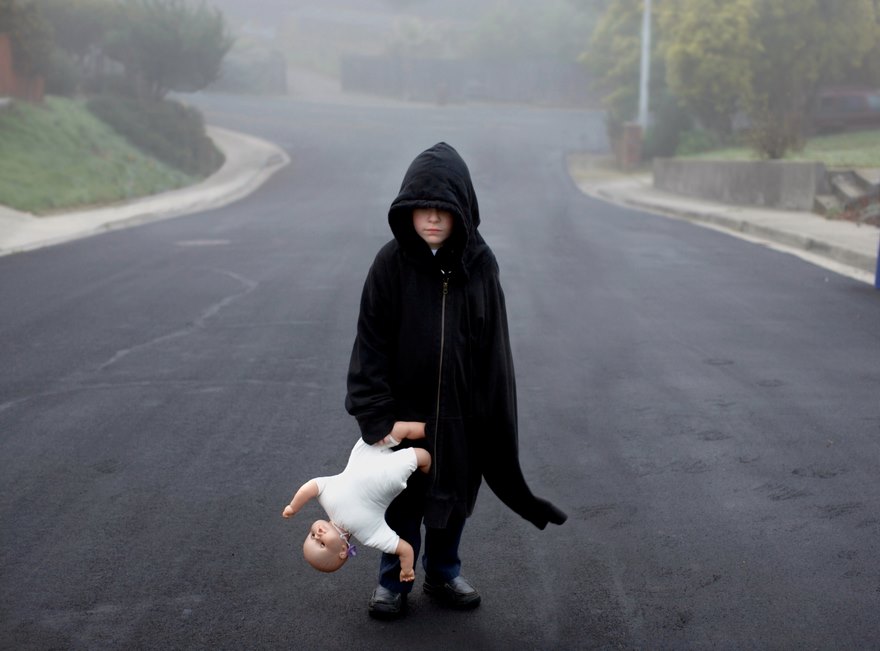 At the time, his son Elijah was only 5-years-old. The autistic child had an obsession with mechanical objects, as well as a need for repetition. He was also rather socially withdrawn. Every picture that his father managed to capture, reflects Elijah’s unique habits, as well as his manner of interacting with the world around him. 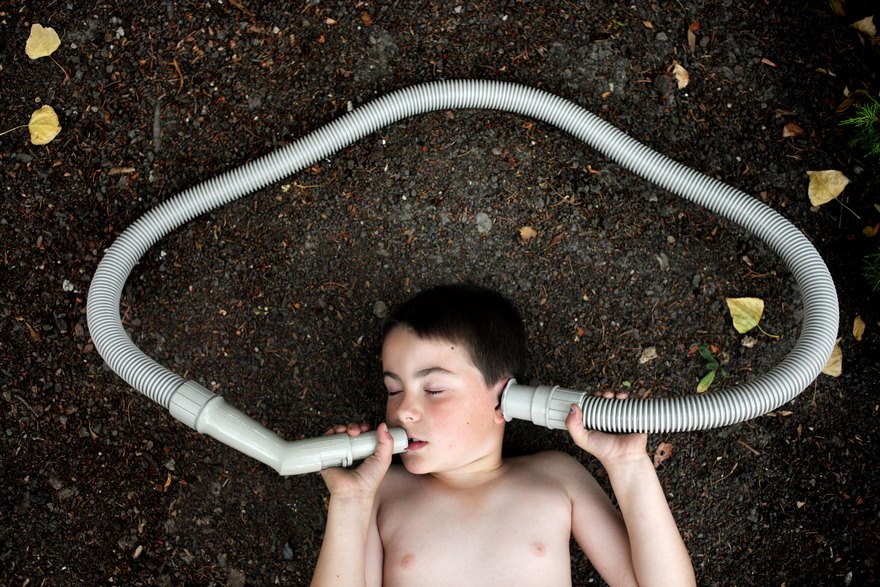 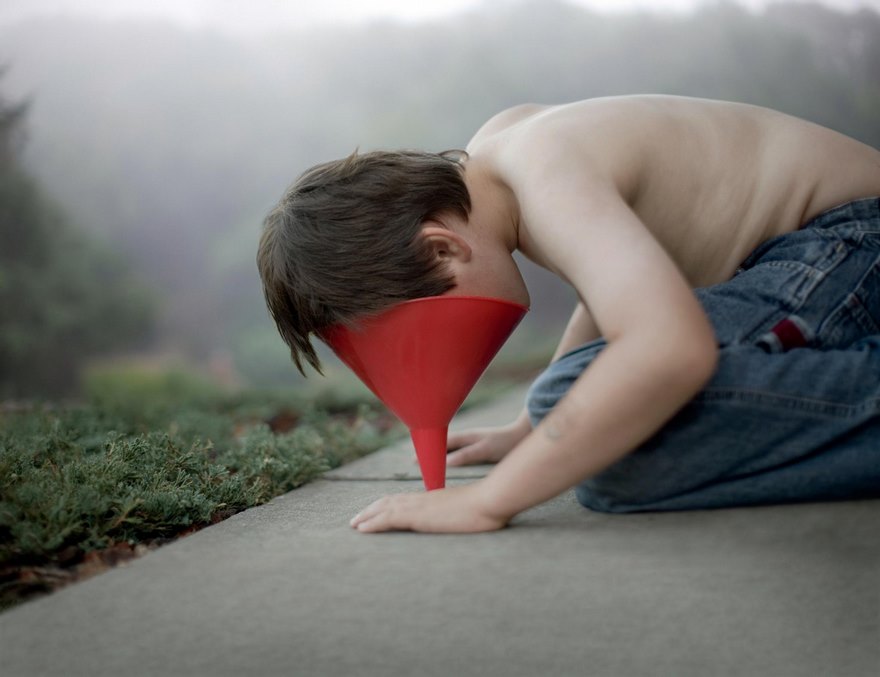 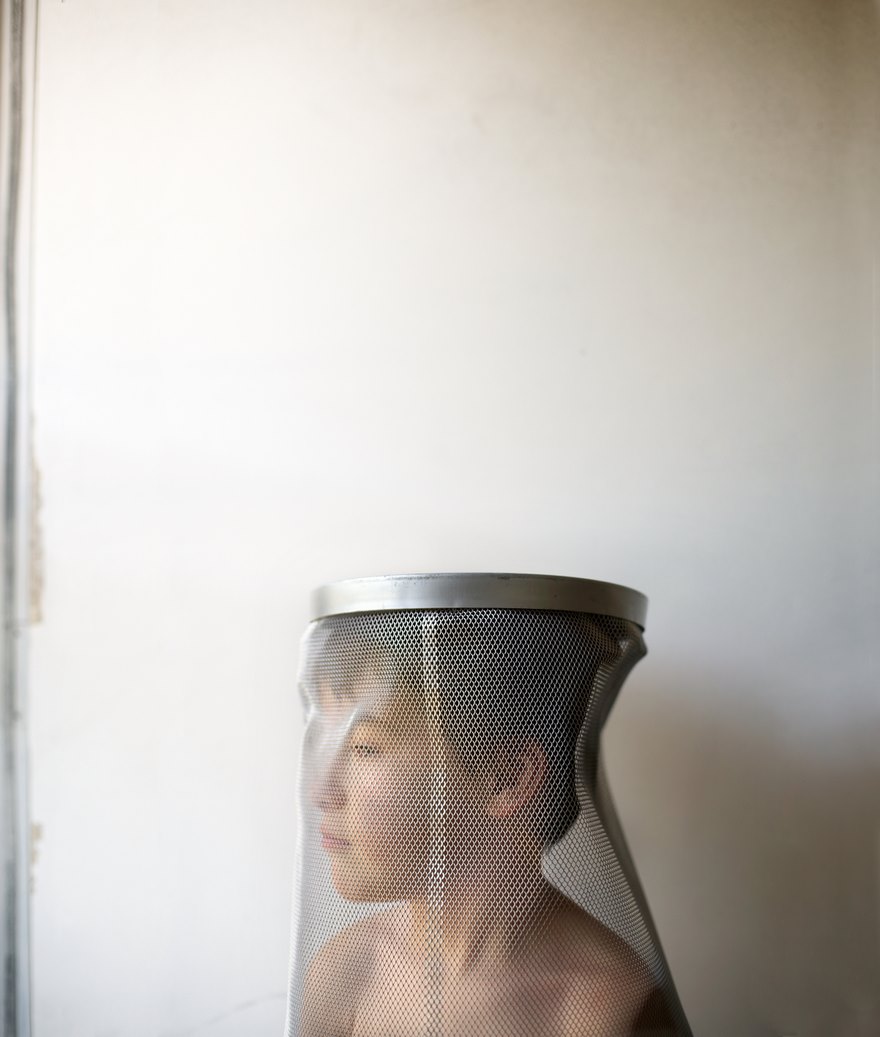 “I never wanted [Eli] to think that he was normal. I wanted him to be aware of how different he was and see that as an asset,” Thimothy said. 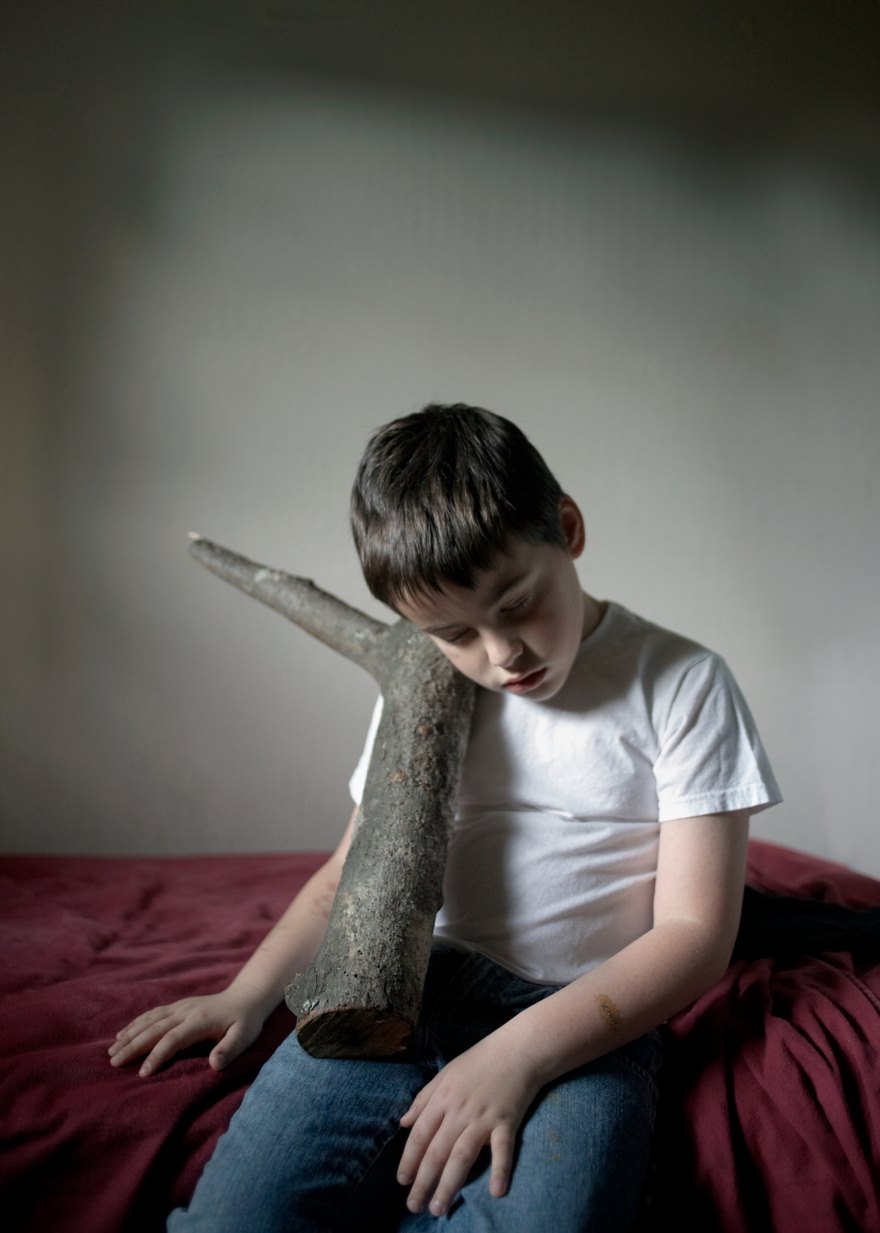 The entire series of photos has been turned into a book entitled “Echolilia,” and can be purchased through Thimothy’s website.

You can see some of his pictures below: 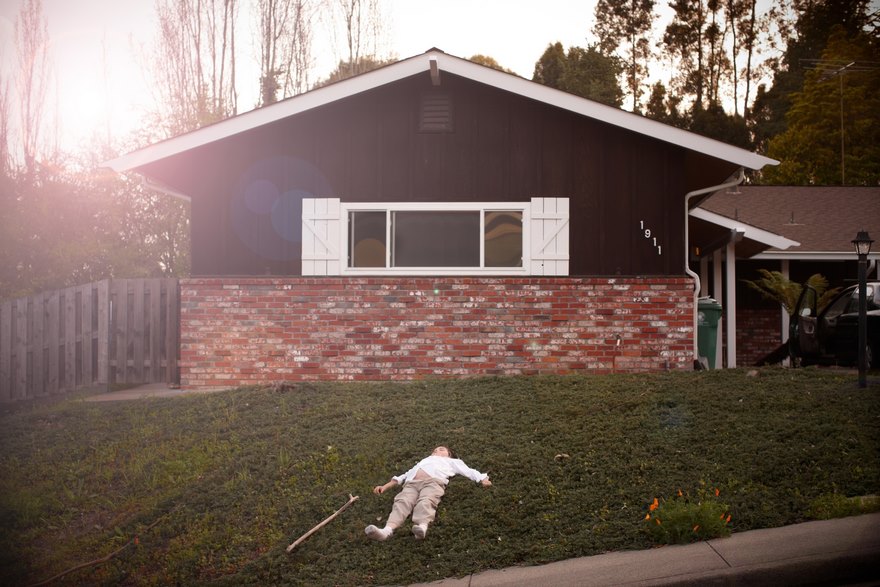 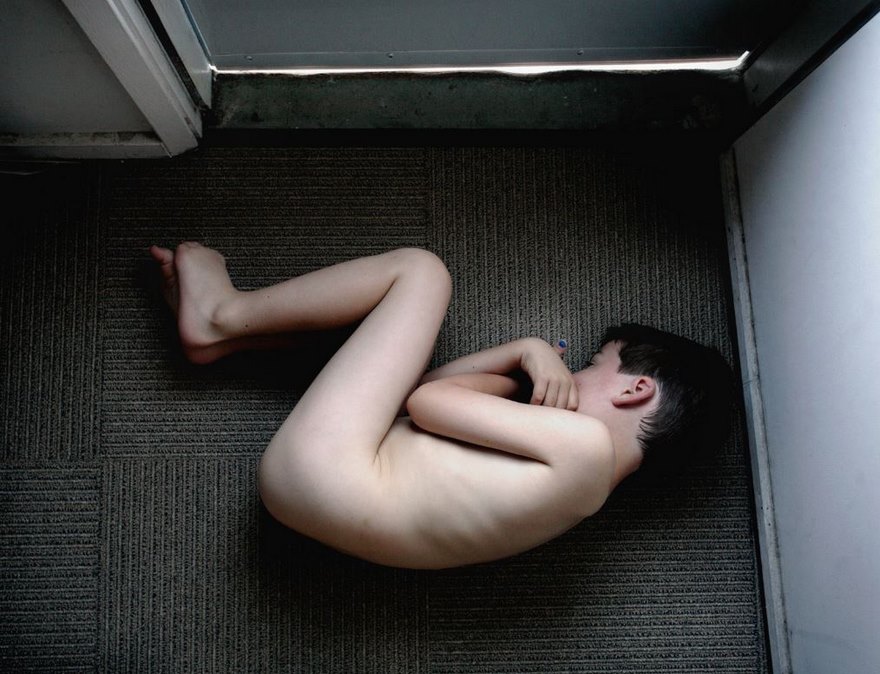 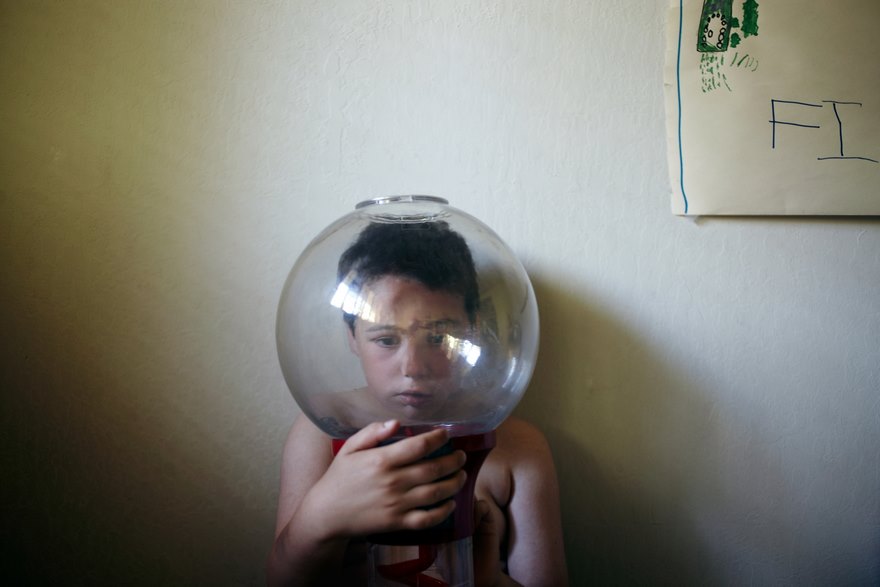 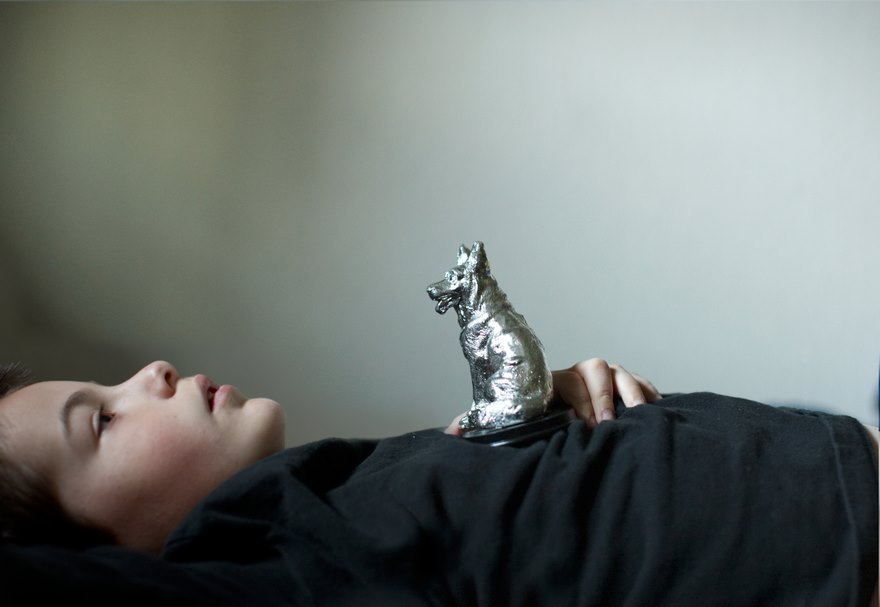 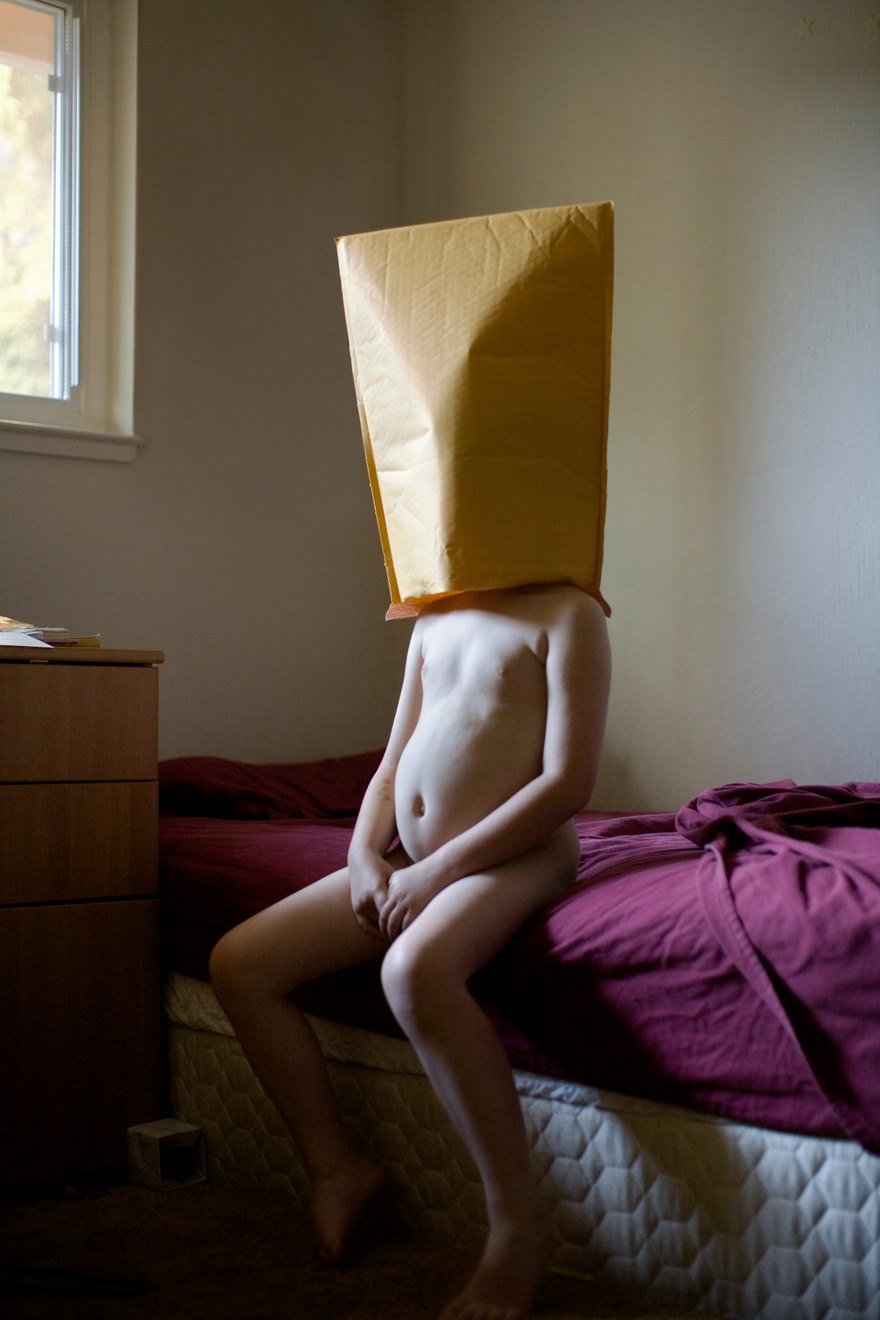 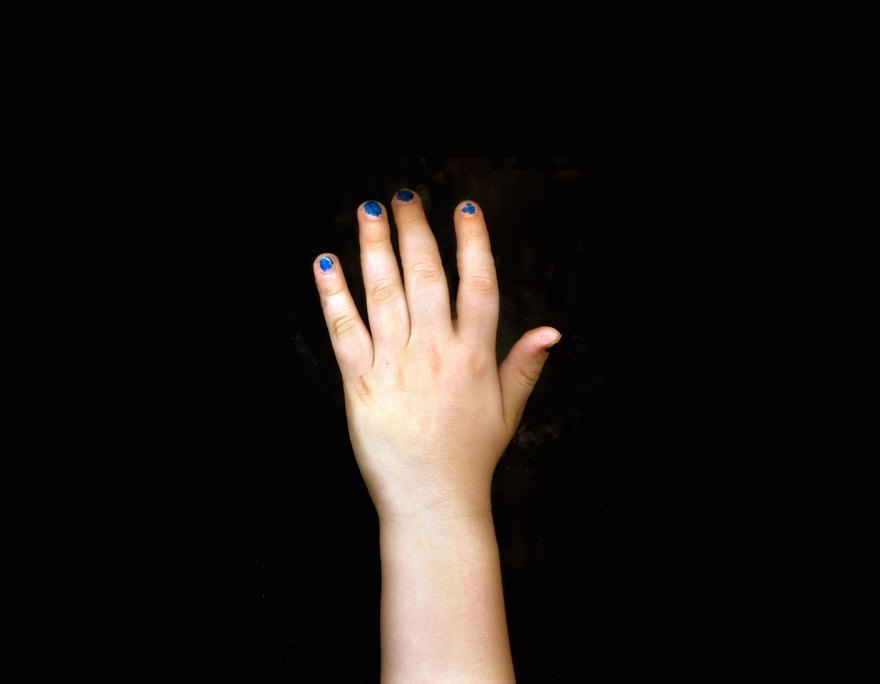 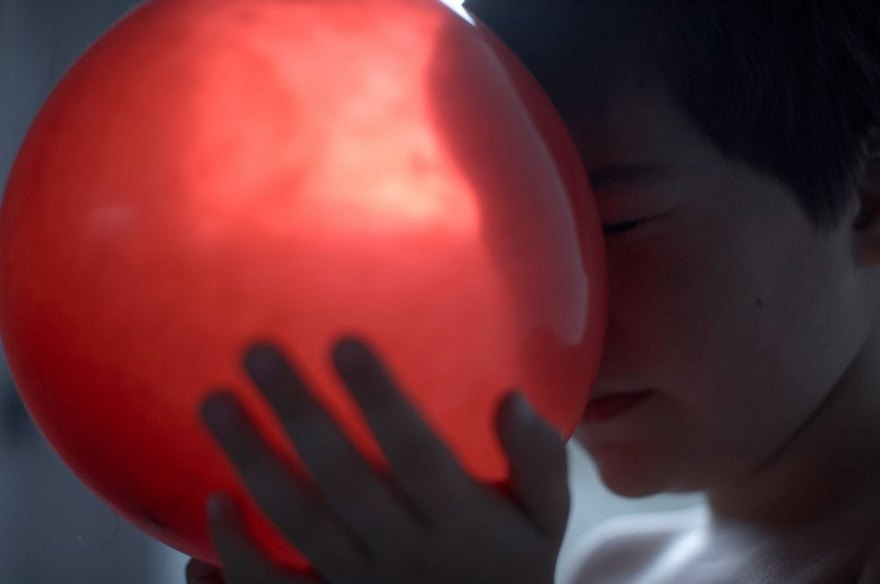 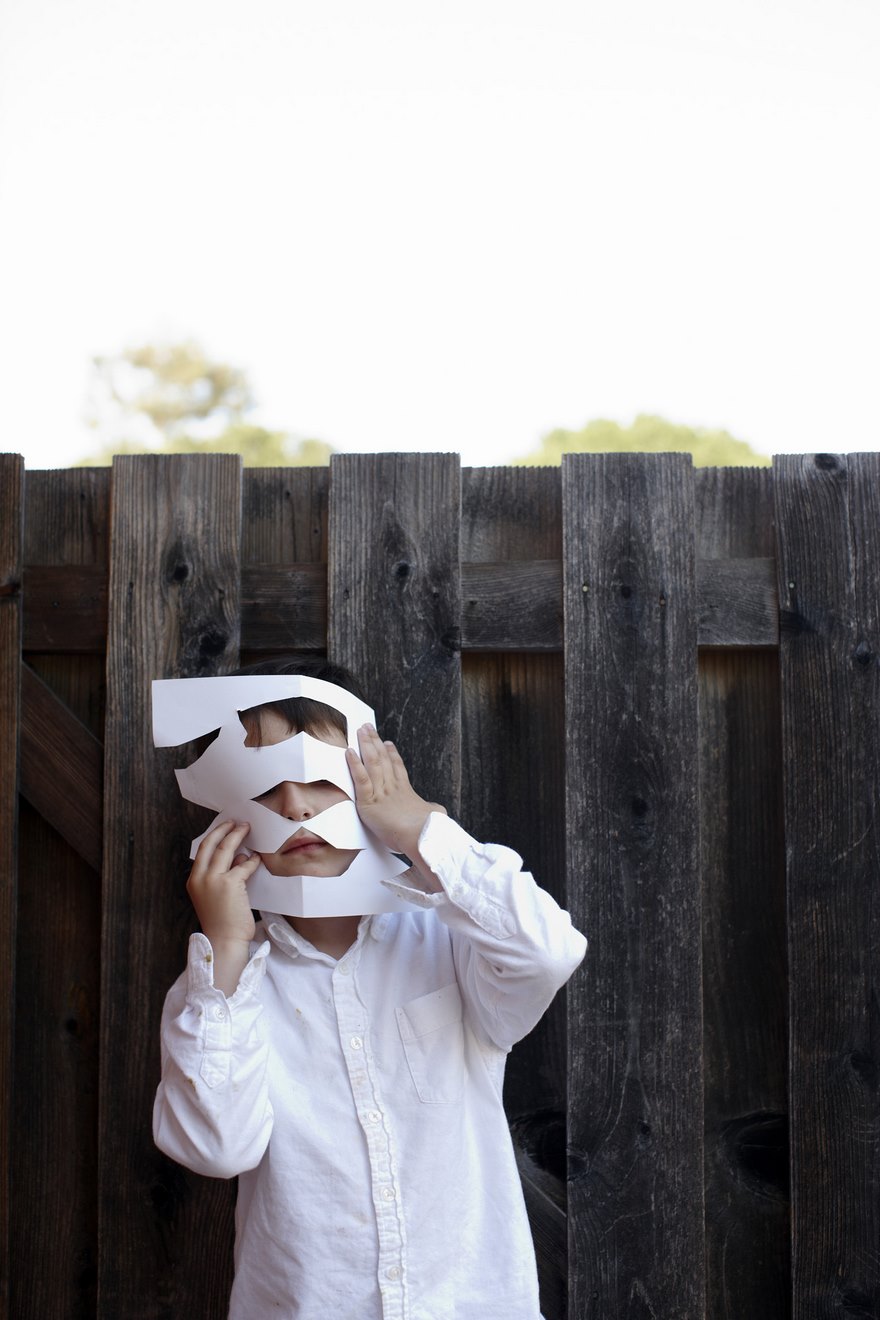 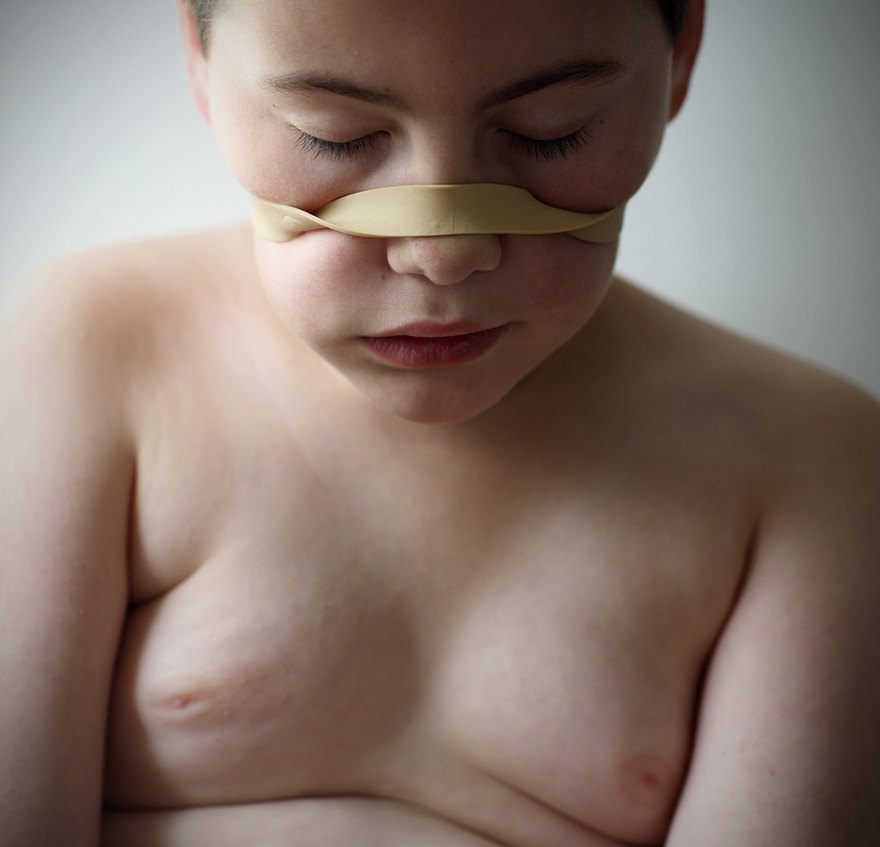 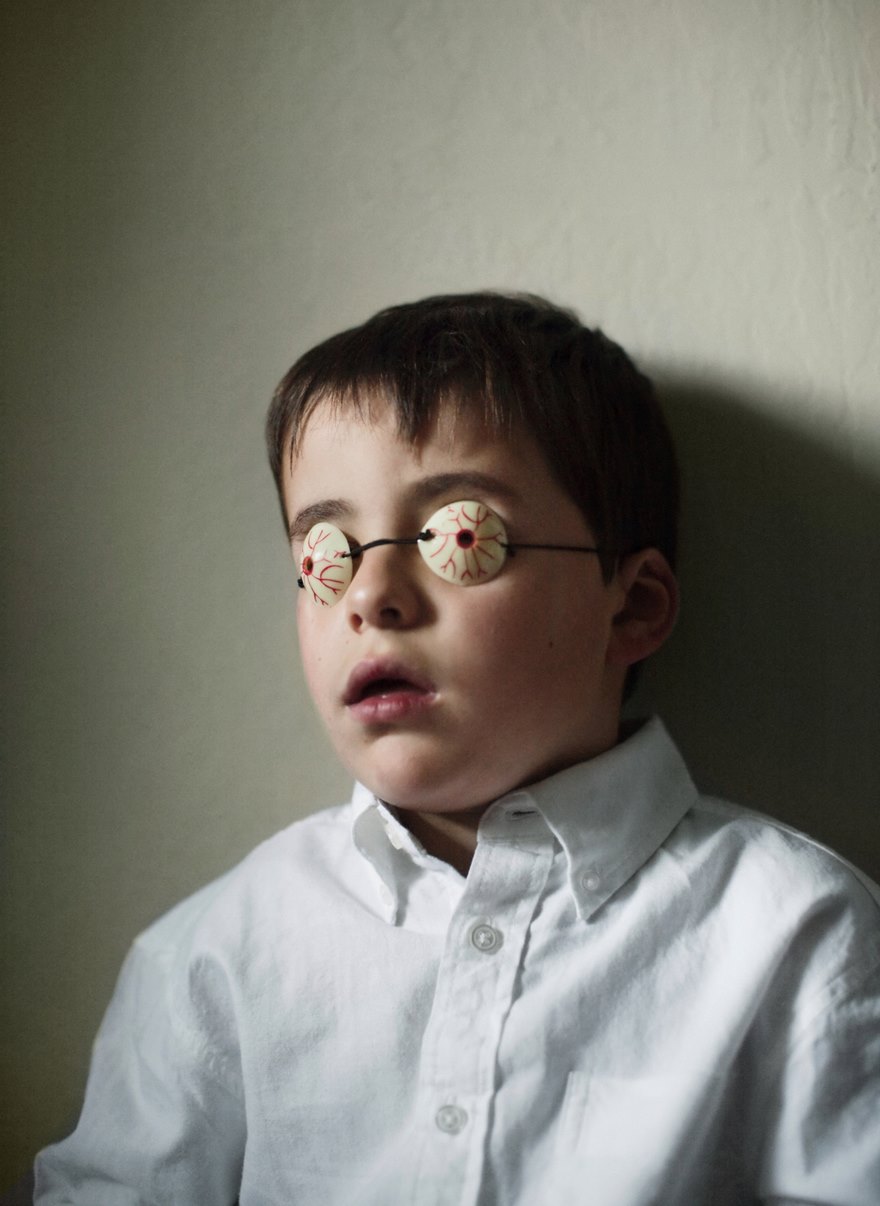 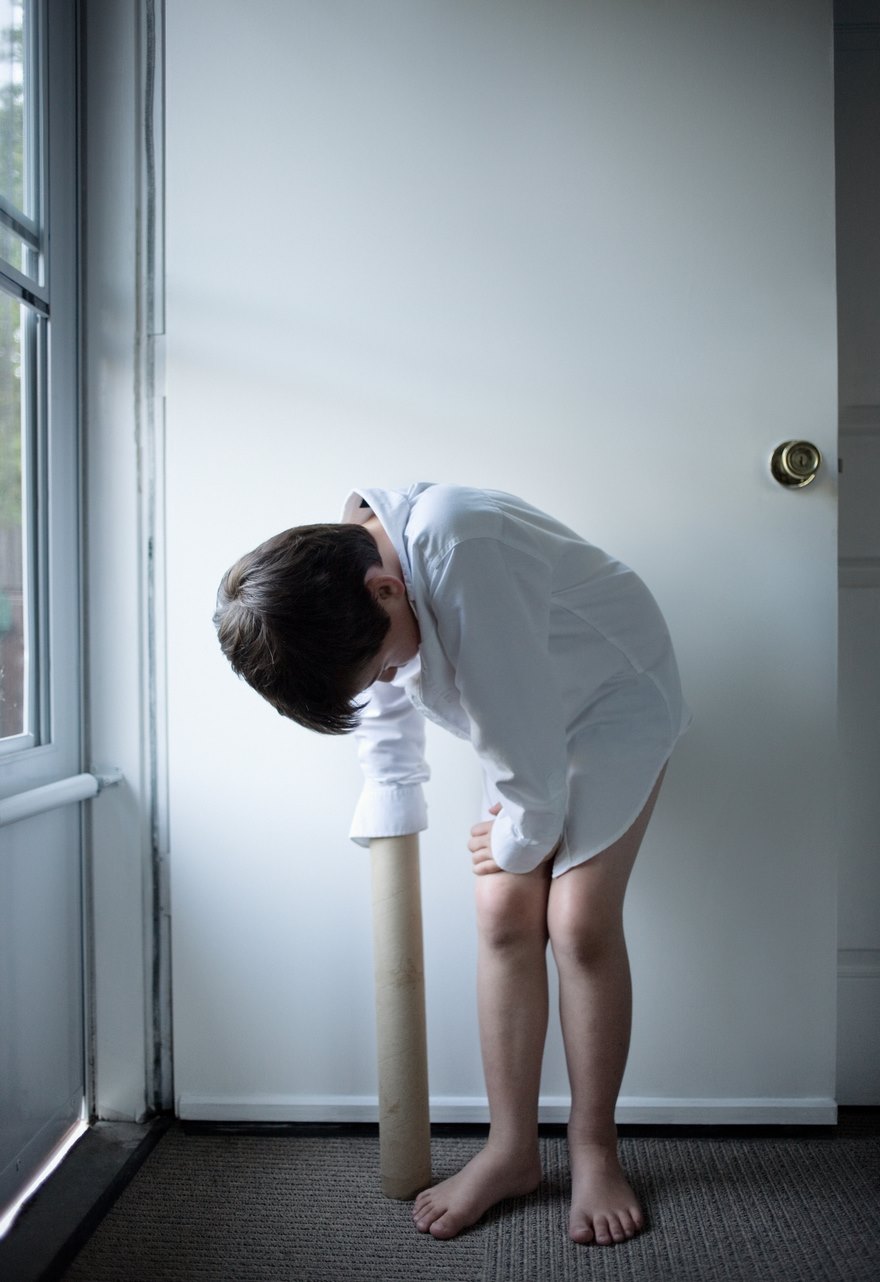 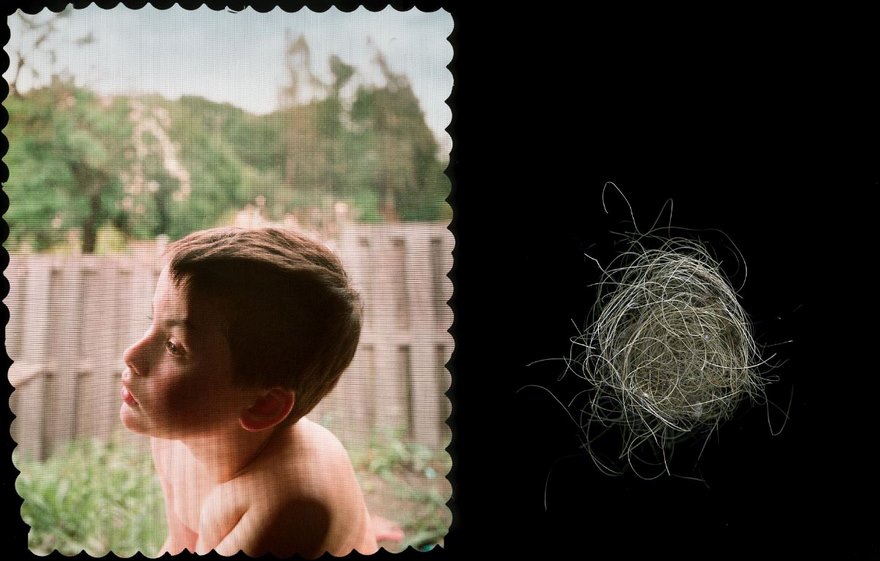 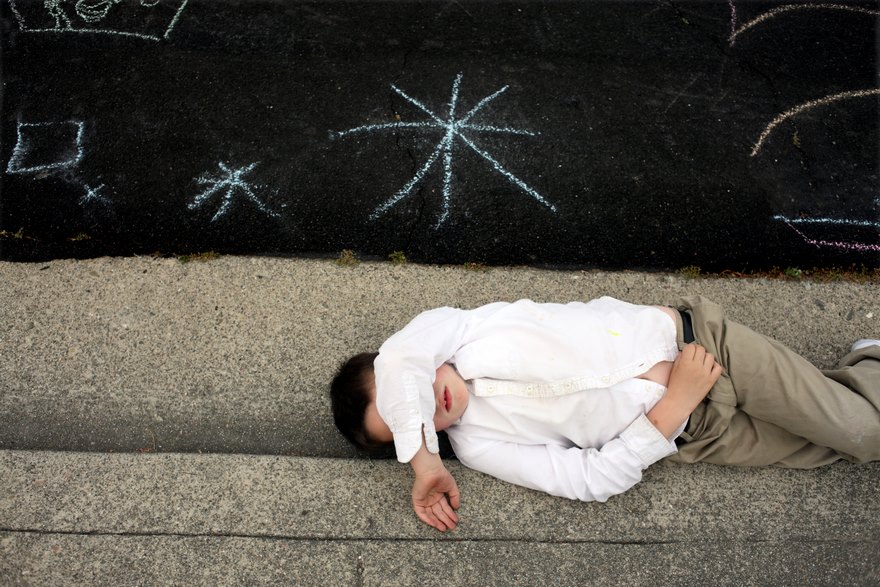