Autistic Boy Thanks Classmates With Video

“Thank you, guys!” he shouts as he dances around happily in the homemade video he made just for them.

Their support and kindness is new to Noah. His entry into school was rough. He has autism, and so his parents first enrolled him at a specialized school, thinking it would be the best way to support his needs. But the environment there wasn’t a good fit for him, and he was expelled. 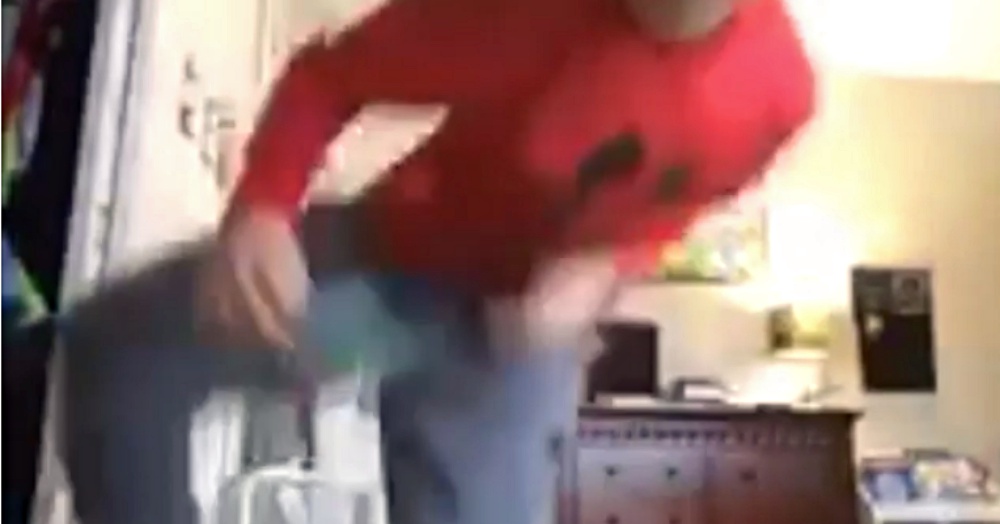 Then they enrolled him at Avon East Elementary in Avon, Ohio, and his whole life changed.

“He felt broken, and we felt broken. And it was almost as soon as he ended up in Avon schools, it was a game-changer. Life-changing for him,” his parents told FOX 8. 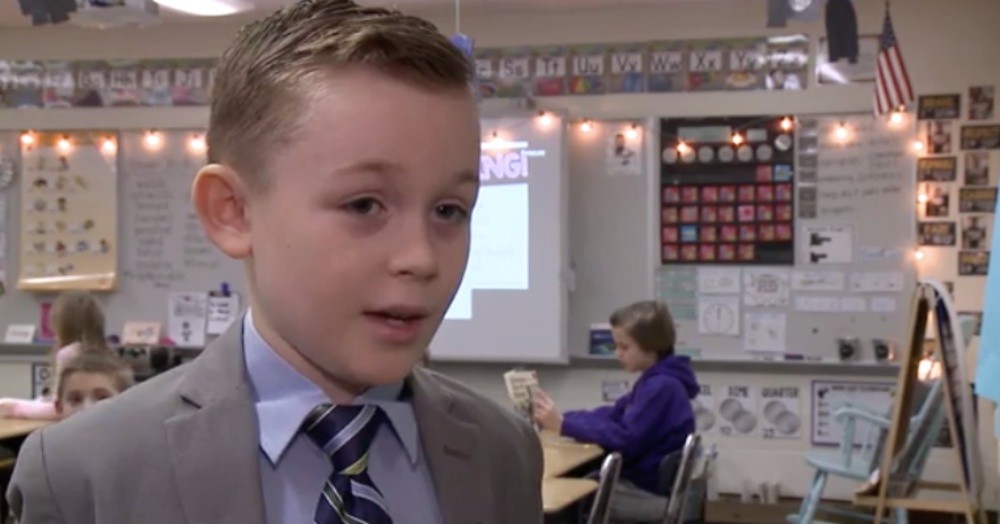 His teacher, Michelle Szczepanski, has been a huge part of the young boy’s journey. Her thoughtfulness, compassion, and individualized attention to her students has made a deep impact on Noah.

Szczepanski has something called a “shout-out bucket” in her classroom, where her students can write compliments to each other that she will read out to the class. 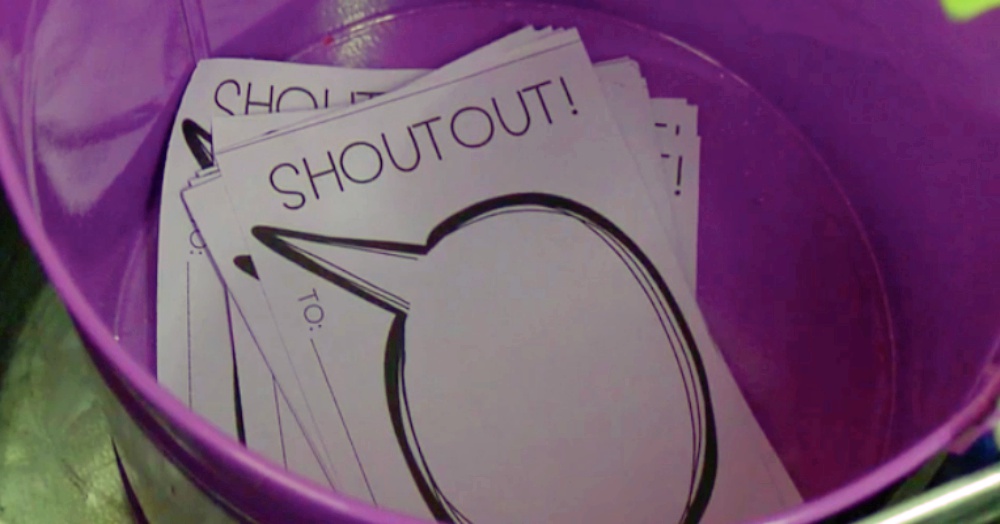 One student, Declan, wrote a shout-out to Noah that thanked him “for teaching me that being different never matters.”

After she read it, Noah got very still, and then looked at Declan in shock and said, “Declan!” And then Declan stood up, too, and Noah said, “No one’s ever said that to me before.” 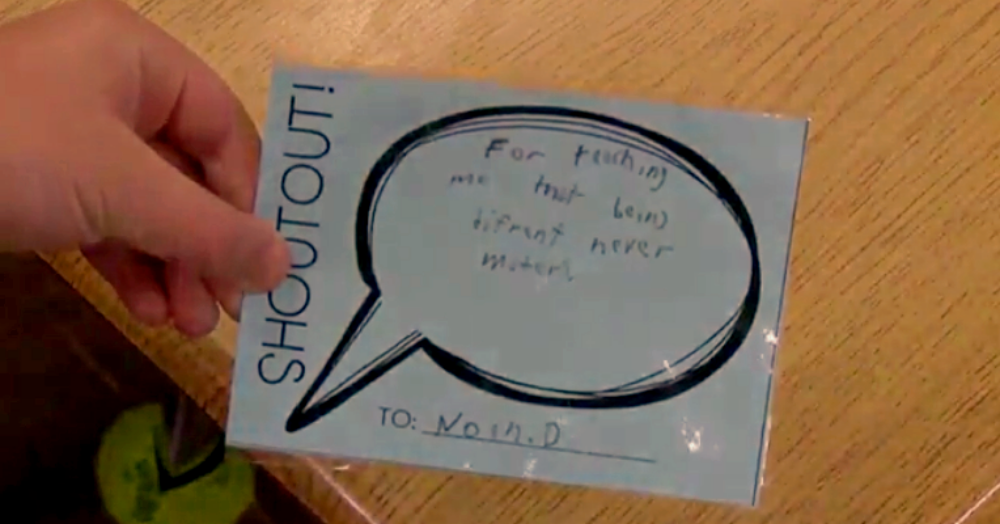 It’s something that struck Noah, Szczepanski, and his parents deeply.

“Declan’s compliment was so specific,” Szczepanski says. “He identifies that Noah has obstacles as a result of his autism, but he doesn’t see anything wrong with that. And because Noah is so confident, and he’s just so amazing inside and out, and Declan truly, truly sees him for him and he has learned from him. That’s what was so amazing about it.” 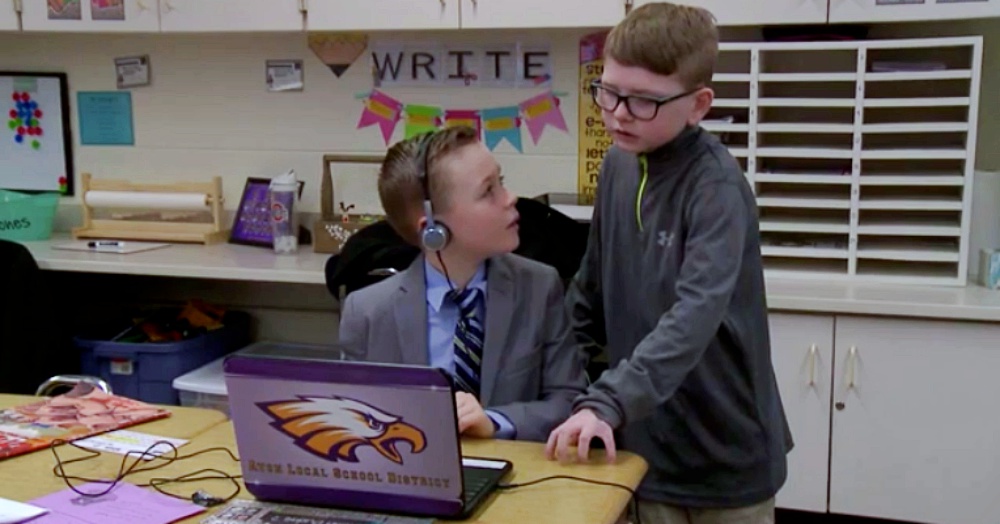 Declan’s sister has special needs, too, and he can appreciate and understand the struggles that she and Noah go through.

Noah decided to go home that very day and make a video to thank his classmates. He told Szczepanski that he was going to create a surprise for them, but told her not to tell anybody and asked her to promise to share his creation with the class. 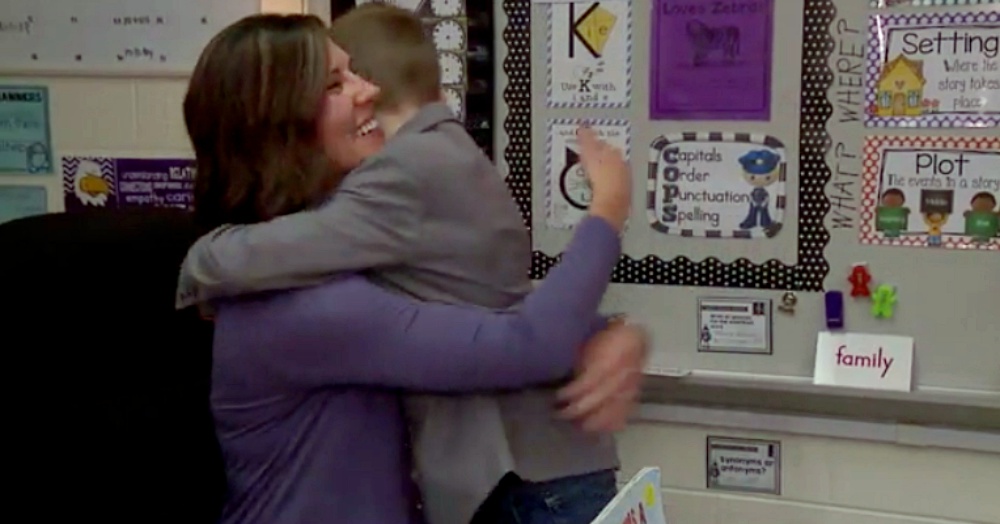 His surprise was his celebration video, where he thanked his classmates for being so great, especially Declan.

“Truth is, nice words make people feel good inside,” Noah told Fox 8, “because there is some times that people feel bad about themselves. So when people give compliments, it makes them feel good.” 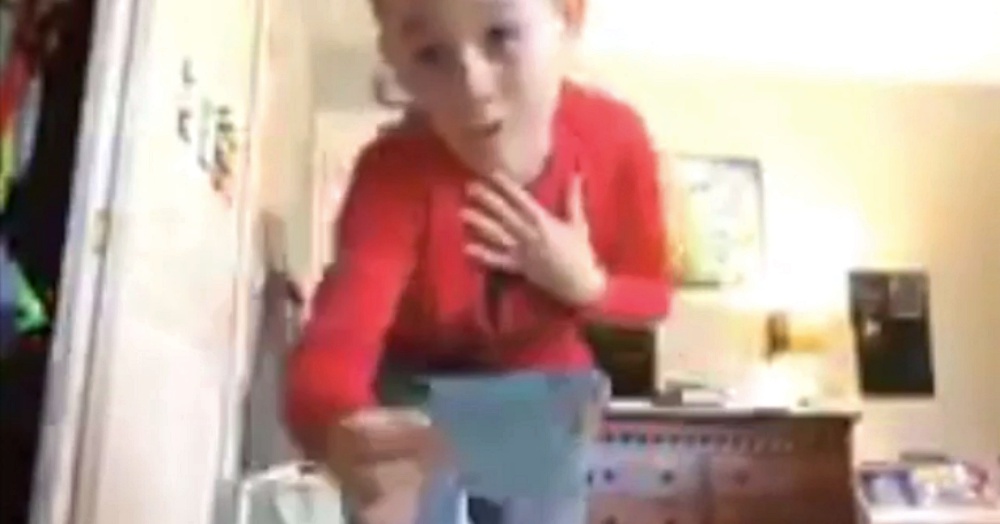 At the end of the video he made, Declan starts to say goodbye, and then stops to add one more thing: “You guys just stole my heart. You really did. And that was amazing. Thank you, guys.”

Learn more about this wonderful young boy and his supportive community in this video.

These People with Autism Reacting to Sweet Surprises Will Give You All the Happy Feels: Click “Next” below!