Police Surprise Teen With Own Uniform

Ian Shelton is a young man on the autism spectrum who can’t stop smiling lately. He got an incredible gift for Halloween this year: an authentic police uniform!

And it’s all due to the generosity of his local police department in Gilbert, Arizona. 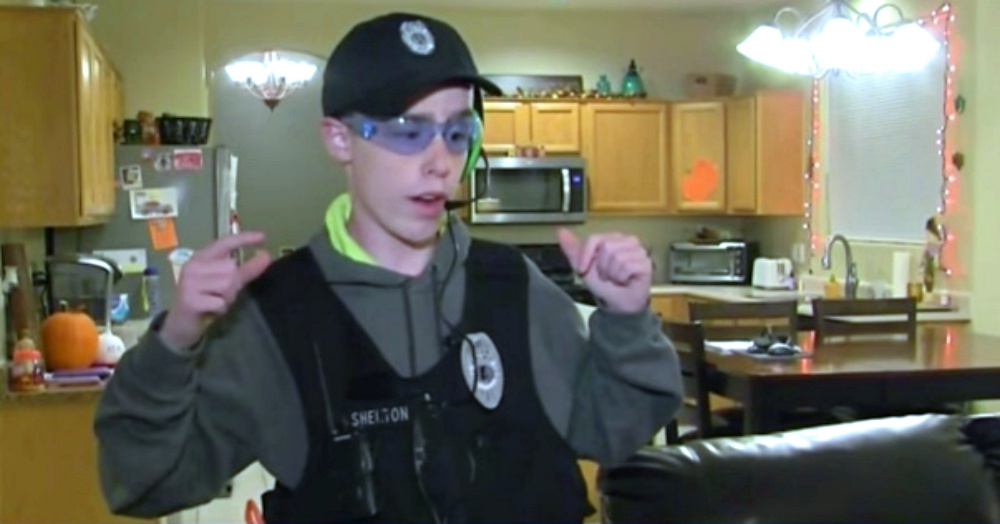 When a school resource officer came to his class to discuss “shenanigans” that were happening on campus, Ian asked him where he could get a police uniform like his.

The police officer didn’t brush him off or tell him to just get one from a Halloween store. No sir. Instead, he surprised him at his house later that day with a uniform all his own. 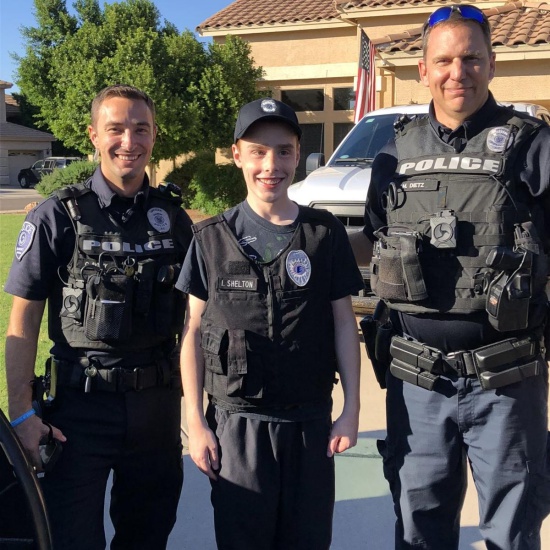 Ian’s dad was a little confused by the police presence. When they showed up, Ian noticed his dad’s concern and asked if there was a problem.

“There might be,” his dad, Sean, said. “Why is the police department here?” 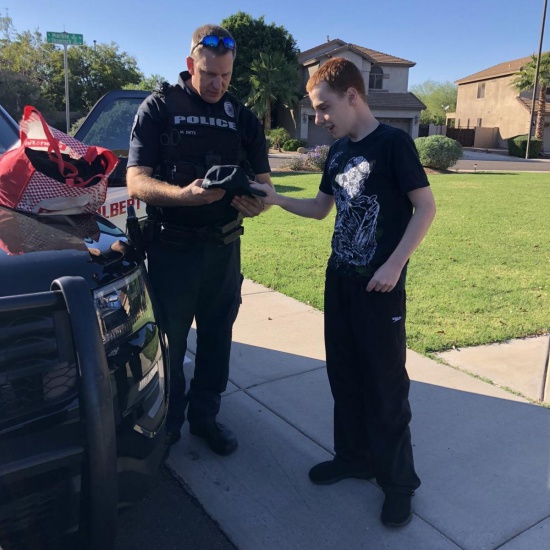 But Ian knew immediately why the police were there — and he wasn’t worried at all. He behaved himself on campus, and so he was certain they were there because of his uniform request.

He was right! The uniform is complete with a ballistic vest, hat, handcuffs, and even a nerf gun and holster. 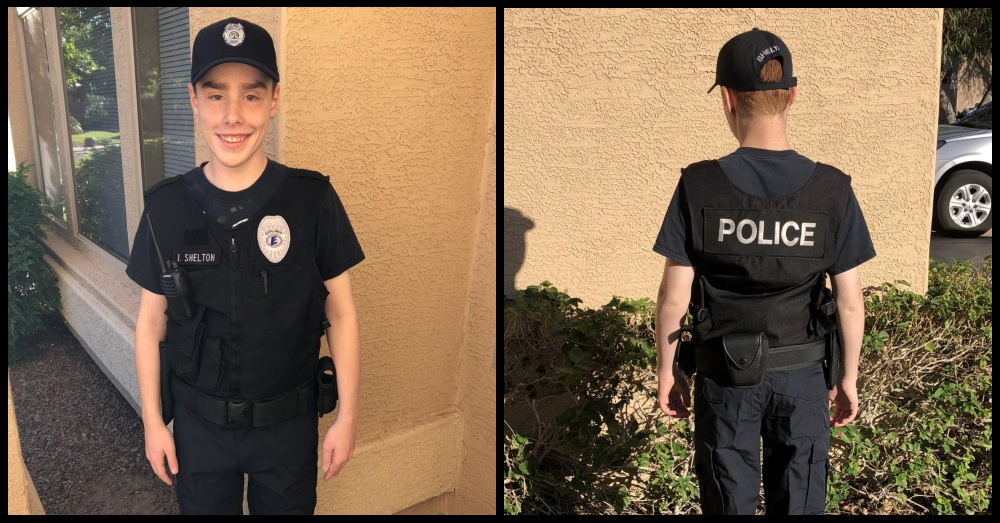 Now, as soon as he gets home from school he changes into the uniform and wears it until bed. He’s inspired by the police department, and is ready to follow in the footsteps of his “Superheroes.” 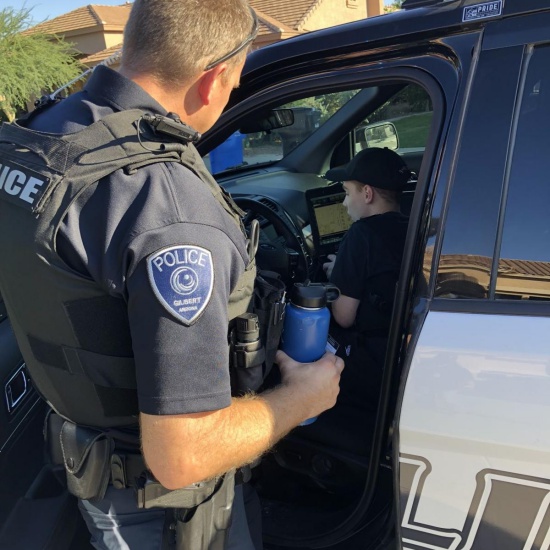 “I cannot thank you enough,” Ian said to the officers. “And I wish I can pay you mega millions.”

See more in the video below!

Retweets May Earn Teen Lifetime Supply of Peanut Butter: Click “Next” below!