Three teens have been indicted on charges of felony criminal restraint and simple assault against a teen with autism.

Brandon Lemieux (19), Paul Dustin (18), and Israel “Izzy” Rivera (18) allegedly cornered, restrained, and abused an unnamed 18-year-old victim with autism inside a local residence in Seabrook, NH. The attack occurred on October 17, 2018, and the trio was indicted in March of 2019.

Video of the incident circulated on the social media platform Snapchat. 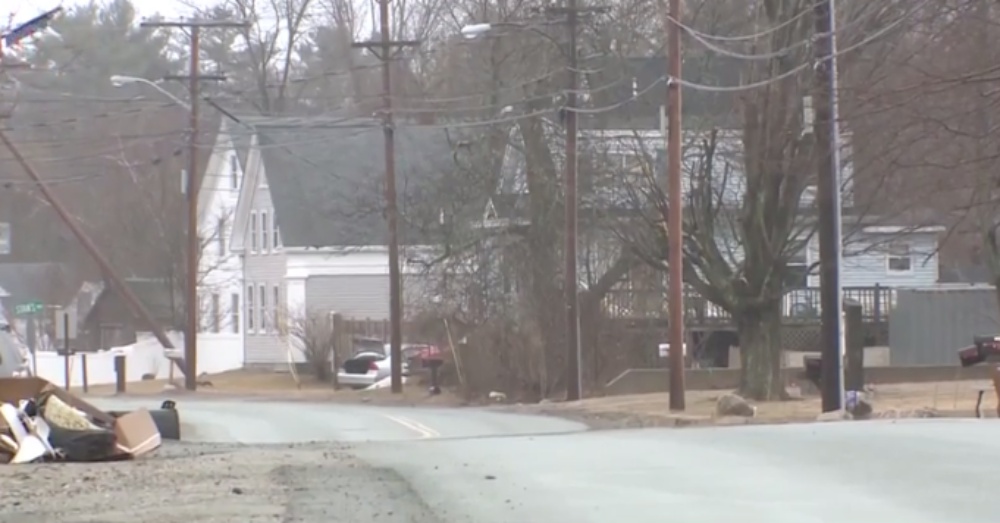 The victim went to the residence where the attack occurred in order to pick up some of his things. When he arrived, Paul and Brandon were there, as well as three other teenagers. The victim was told that he should stay, hang out, and smoke a blunt.

Paul left to supposedly get supplies.

“I was very hesitant to stay. I stayed though because I was being an extreme idiot,” the victim told police. 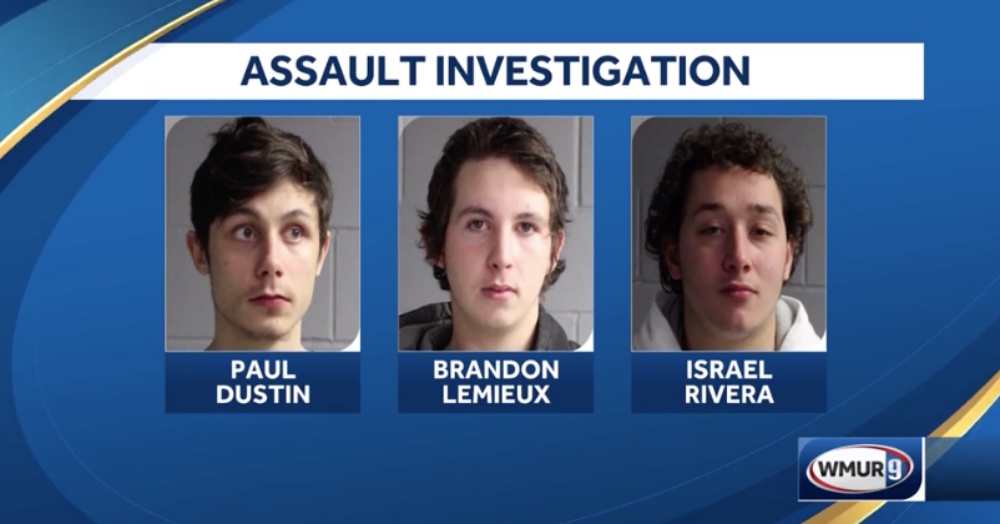 However, Paul returned a minute after he left, with Izzy in tow. Izzy immediately began punching the victim in the face.

Over the course of two hours, the victim was forced to stay inside the house. During that time, his assailants punched and kicked him repeatedly, lit his hair on fire, spit on him, stole his iPhone, recorded him, and “humiliated” him. 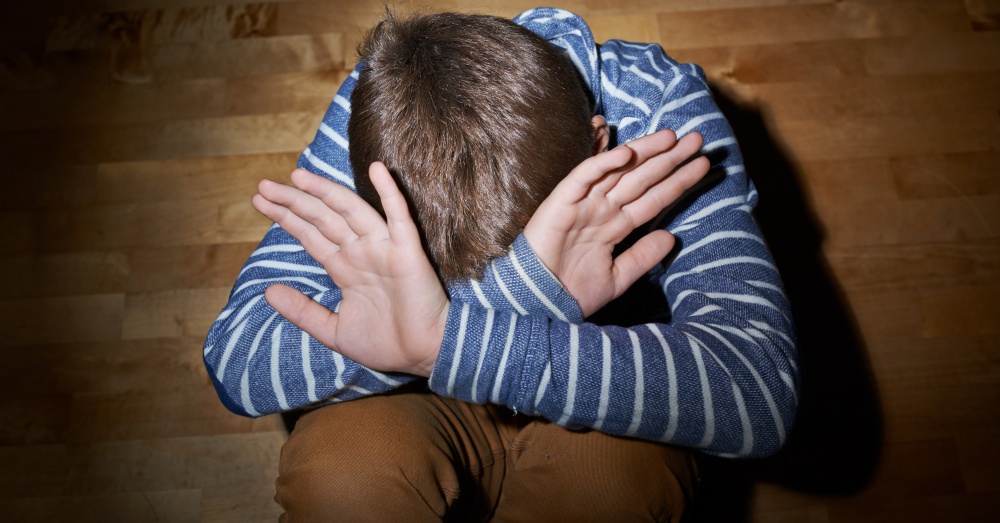 “I was told that at if at any point I left, I would be put in the hospital and then a body bag,” the victim said.

The victim and his mother reported the attack the following day. 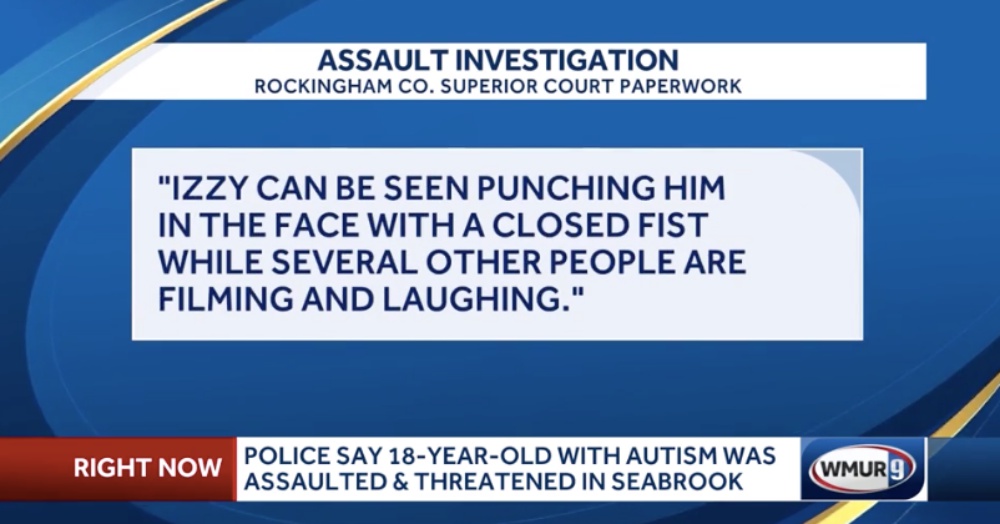 The ringleader of the despicable events appeared to be Izzy. He has been charged with criminal restraint, criminal mischief, and tampering with witnesses and informants. Video evidence “shows the victim pleading with him to stop and is defenseless.”

Paul and Brandon were each charged with one count of criminal restraint.

The three assailants were indicted by a grand jury, and are currently free on bail awaiting trial. Their cases will all be tried separately.