If there’s anything you watch today, make sure it’s this.

Justin Robbins is a young man on the autism spectrum, and in this TED Talk, he has a few things to say about our current notions and narratives of autism. And it is insanely on-point.

He begins by sharing with us a typical narrative—a child is born, the parents are proud, and everything is so happy…but then… 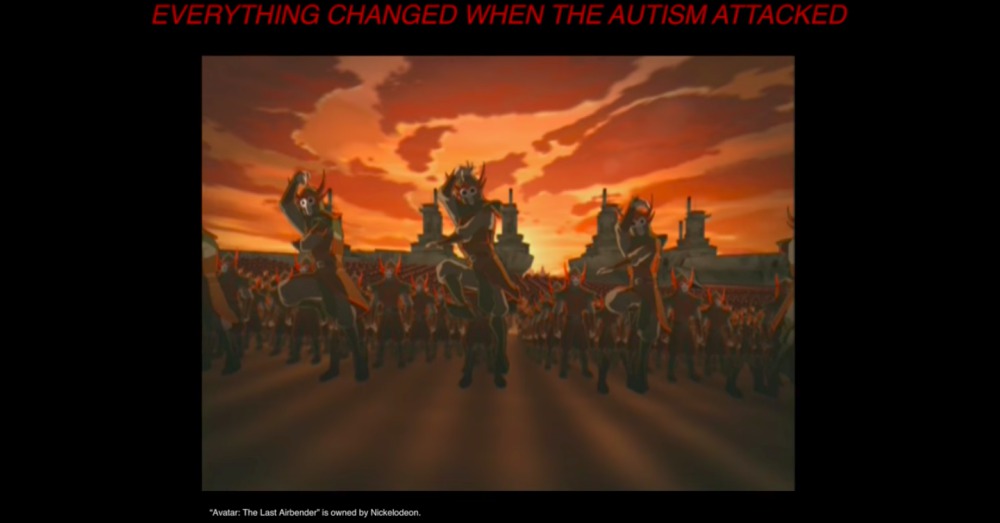 He points out that we tend to view autism as a tragedy, as a thief in the night that robs a parent of their “normal” child. And while it’s normal to feel sadness after an autism diagnosis comes, it’s not the end of the world, and it’s certainly not the end of a child. In viewing autism the negative way society tends to, we inadvertently end up dehumanizing those on the spectrum, insisting they are “not fully there” or “shadows of what could have been.” 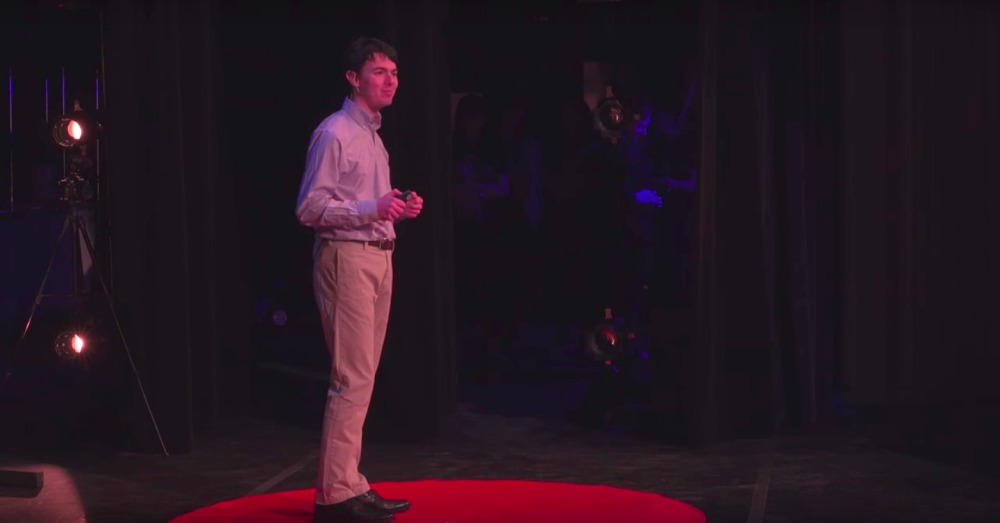 He also touches on the history of autism, as well as the apparent rise in prevalence. He explains why he says “autistic” instead of “with autism.” He speaks to the idea of curing autism—why that is not only unfeasible but also unethical.

“Our society prides itself on the individual,” he says. “We fear being forced to conform. But that’s exactly what many want to force onto autistics.”

Perhaps most poignantly, he refutes a common argument at the 9:08 mark: “But you’re high-functioning! We don’t want to cure you; we want to cure those who have autism more severely and are suffering.”

While the video is a little long, it is absolutely worth watching it the whole way through. Robbins is a fantastic speaker and makes excellent points for the neurodiversity movement—the idea that autism is simply different, not less.