Doroteo Castro has a speech delay and attends a kindergarten class especially for kids with autism in Mesa, AZ. His mother, Maria Beltran, thought he was getting the special attention and care he needed at his elementary school.

But, sadly, that was not the case. The five-year-old boy was being abused by his kindergarten teacher during class, an aide told authorities. 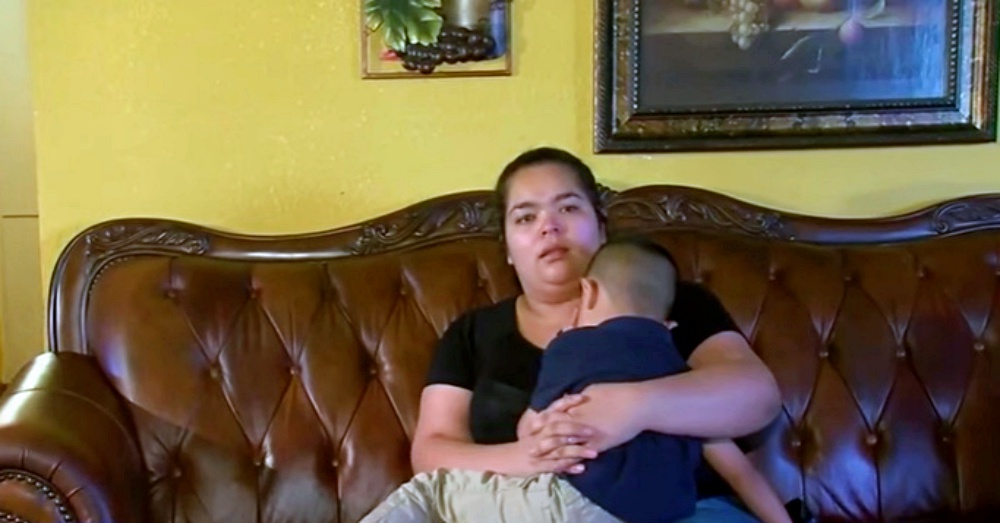 “You are concerned as a parent. You think you leave your kids safe at school but they are not,” Beltran told ABC15. “You don’t know who they’re around. You’re expecting in an autism class that they would have the training.”

While at work on September 5th, Beltran got a surprise phone call. A police detective and four social workers were at her house, and they wanted to talk to her about Doroteo. 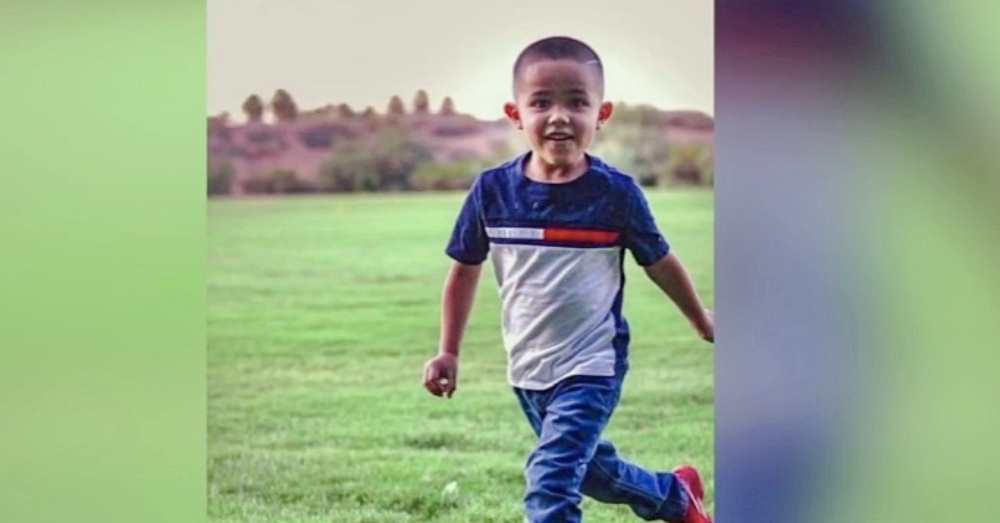 They told her that the teacher had been accused of being violent with some of the children in class, and they asked if she had noticed any bruising on her son.

With horror, Beltran realized the bruises and scabbed knee she thought were due to playing with his siblings may very well be from abuse at school.

The police asked her son what the teacher did when she was upset. “He told him that she threw him,” Beltran said. “She didn’t pull his arm — like, she sent him flying from one side of the room to the other. He did tell them that when the teacher was mad she would hit him in his belly and hit him a lot in his back.”

Beltran went to the school the next day to volunteer in Doroteo’s class, and another teacher had taken over the class. The teacher’s aide told her that she had seen the teacher throw Doroteo across the room herself. 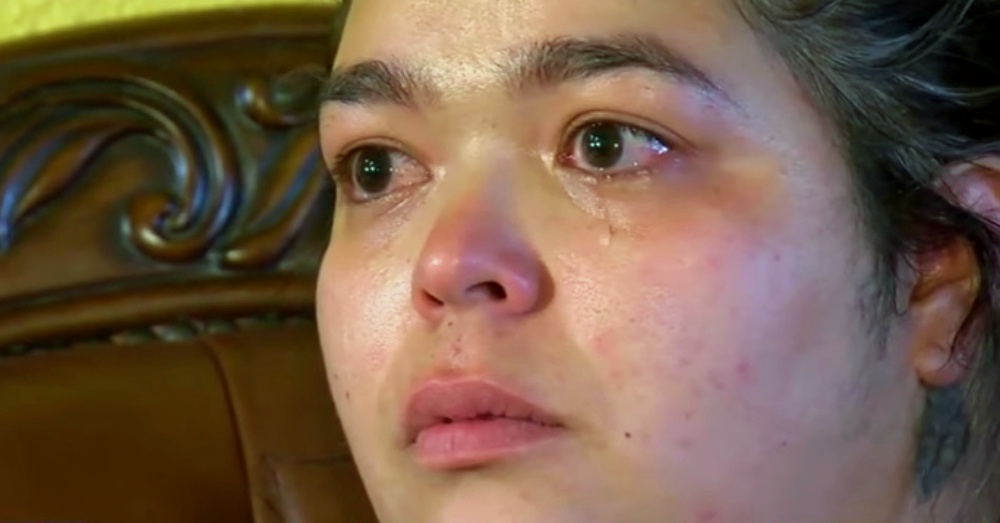 Doroteo had been getting very upset about going to school, crying and asking his mom if she could come with him, and now she knows why — and is urging other parents to be aware of changes in their child’s behavior and to check them after school or daycare for any suspicious bruising.

The teacher is under administrative leave, and both an investigation by the school district and a criminal investigation are underway.