There has been a great deal of controversy surrounding the issue of vaccines and autism in the last several years, but a new study aims to quell some of parents’ fears about the prenatal Tdap vaccine, used on pregnant moms-to-be to prevent tetanus, diphtheria, and acellular pertussis in their babies.

The study, conducted by Kaiser Permanente, involved 81,993 children born over the course of four years (2011 to 2014). Anywhere from 26 to 79 percent of mothers were vaccinated with prenatal Tdap during each year of the study, depending upon the mothers’ preferences. 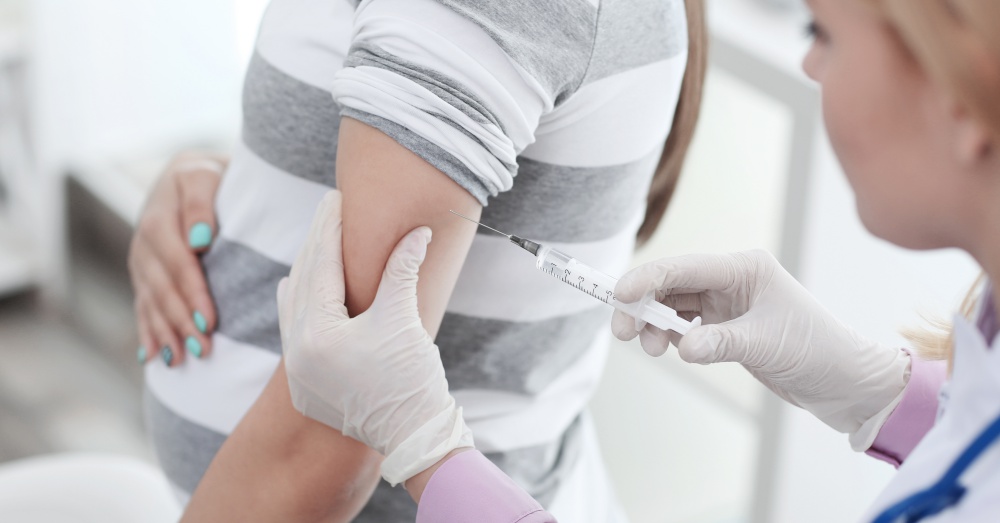 Among those children whose mothers got the prenatal Tdap vaccine, 1.5 percent were later diagnosed with autism. For those whose mothers opted out of the vaccine, 1.8 percent developed autism, a number comparable to the U.S. average of 1.7 percent of children.

“The link between vaccination and development of autism has been refuted by many rigorous scientific investigations. Unfortunately, the misconceptions still generate concerns,” said the paper’s senior author, Hung Fu Tseng, PhD, of the Department of Research & Evaluation. “Given the increasing practice to vaccinate pregnant women with Tdap vaccine, it was important to address the concern of a link between maternal vaccination and subsequent development of autism spectrum disorder in children. We hope that our findings reassure parents that Tdap vaccination during pregnancy was not associated with autism in children.” 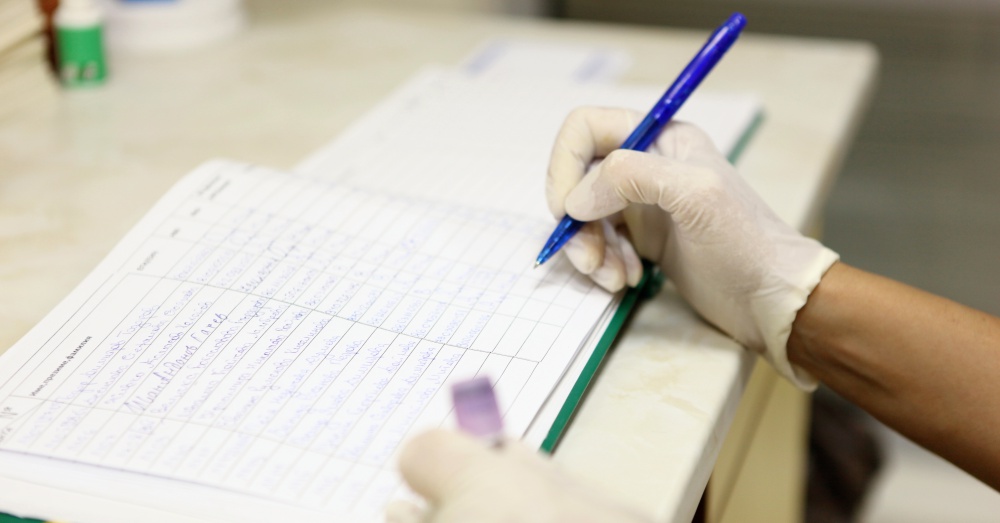 The Tdap vaccine is an important one for the protection of babies from life-threatening diseases and is recommended by the Advisory Committee on Immunization Practices for pregnant women, but many still hesitate due to unfounded vaccine fears. So it’s important that parents get up-to-date information about the safety of this vaccine. The study’s lead author, Tracy A. Becerra-Culqui, PhD, a post-doctoral research fellow with Kaiser Permanente Southern California’s Department of Research & Evaluation, explains:

“Infants are at the highest risk of hospitalization and death among any population subgroup after contracting a pertussis infection, a highly contagious respiratory disease also known as the whooping cough. With waning immunity against pertussis in the United States, it has become very important for pregnant women to be immunized against pertussis. It is an immunity they pass on to their unborn baby.” 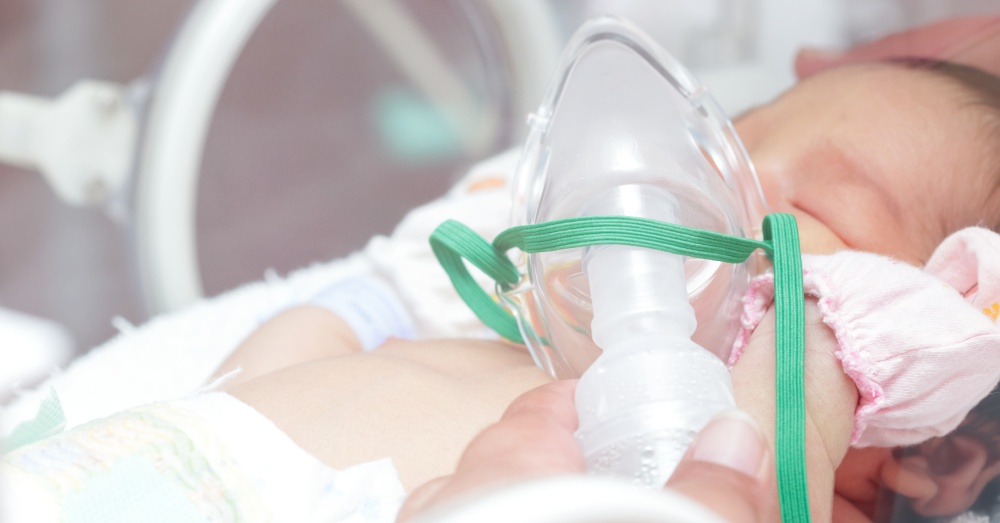 While fears about the risks of vaccines still abound among parents today, it’s important to remember that vaccines exist for a reason. They protect us from some of the deadliest and most difficult-to-treat diseases that exist on our planet, even serving to eradicate these illnesses when enough people get the vaccine. So do your research, find out that vaccines do NOT cause autism, and get your family up-to-date on their vaccines.

Share to help others get informed about the safety and importance of the Tdap vaccine!

Studies That Involved A Total Of 14,700,000 Children Prove Vaccines Don’t Cause Autism: Click “Next” below!