Carson Lester is a teenager with autism who has turned his love for making (and eating) pickles into a successful business. And he’s not even out of high school yet!

Carson has eaten a couple pickles every day for lunch since the fourth grade. So when a teacher gave an assignment this year that involved taking something the students learned in class and applying it to a real-life, agricultural project, Carson decided to make his favorite snack: pickles.

At first, he gave the pickles he made away to friends and family — but then he realized that there was an actual demand for them. As Carson made more pickles, he became more “business-oriented,” according to his mother, detail-oriented, and driven. The process led him to realize that he wanted to pursue being an entrepreneur as a career choice. 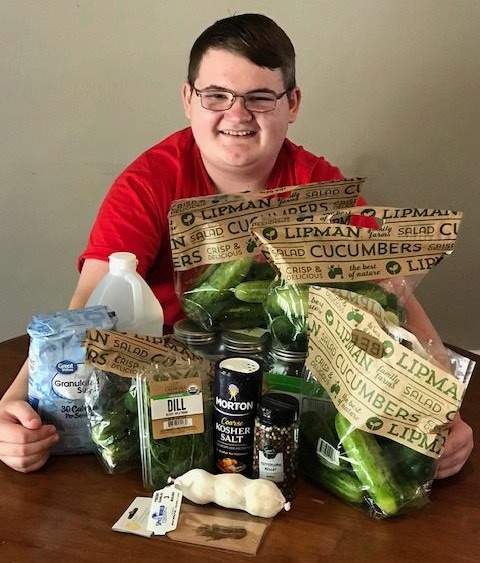 But he has big plans for his business after he graduates.

Carson often jokingly says to his family, “I don’t want to be famous. I want to be rich.”

His business is aptly called Tasty Pickles By Carson. His dad is the artist behind the painted pickle that’s featured on the jars. 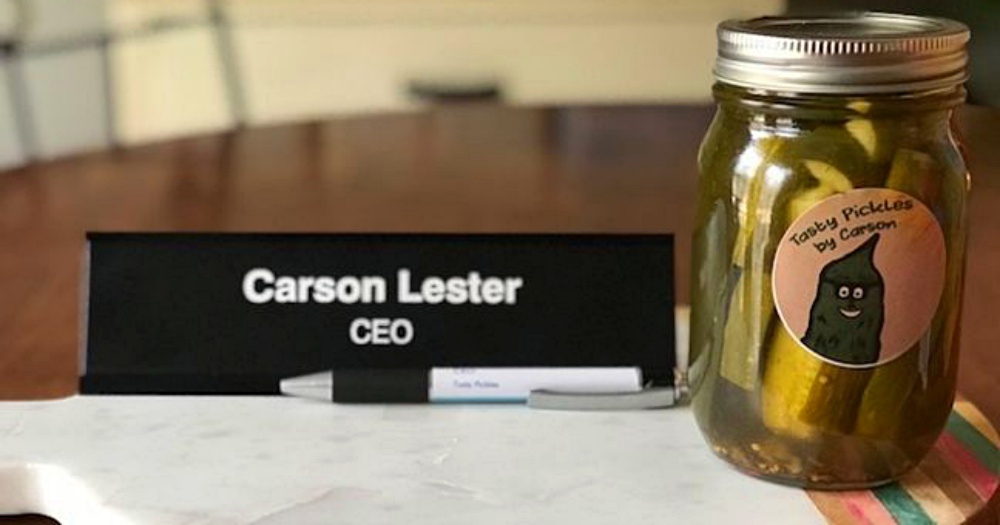 “I want to eventually get a building and maybe sell some until I get enough money to build an empire,” Carson told WCNC. His end goal is to have a factory, storage building, and corporate headquarters, too.

Until school is over, though, Carson plans to keep learning more about his business by taking culinary arts classes and business classes in high school and at the local community college. 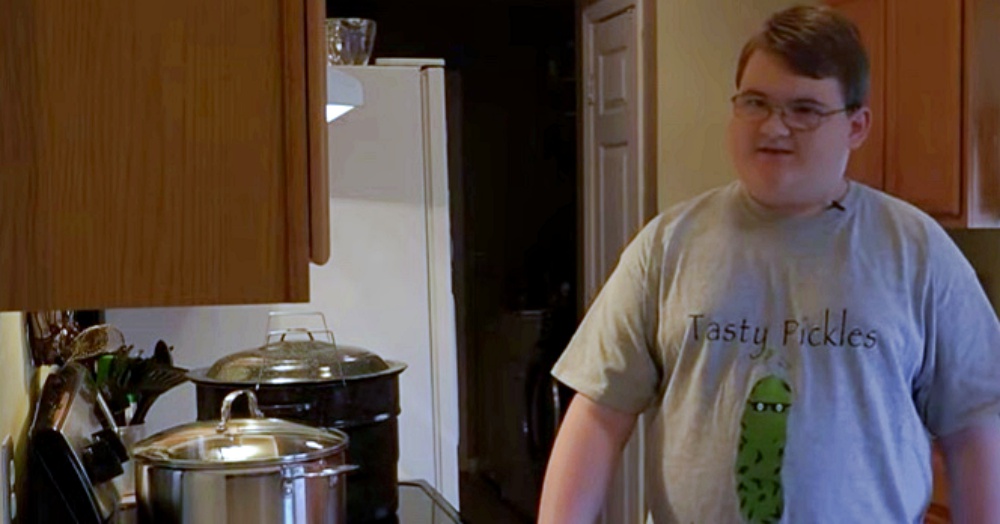 Carson’s new business venture has been especially beneficial for his social skills. His parents have never seen him grow so much as a person in such a short time.

According to his mom, he’s improved “socially, emotionally, and academically” since beginning the business, and “seems happier in every realm of his life.” 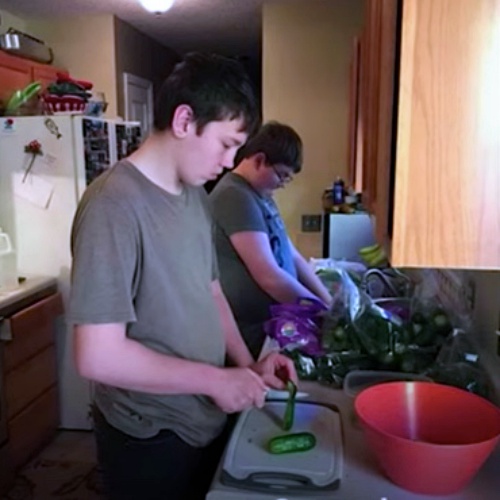 Carson’s community has been a great help to him as he gets his business off the ground. His classmates, friends, and family all pitch in at different points to help him make or package the pickles.

Currently, Carson buys cucumbers from stores nearby, but he plans on constructing a greenhouse in the spring where he can grow his own cucumbers, as well as spices like dill and garlic.

You can buy pints or quarts of his pickles, in six different flavors. You can also buy t-shirts with the Tasty By Carson logo on it, or just donate directly to his business. So far, he has shipped his pickles to Florida, Maryland, California, Indiana, Utah, Nevada, and even South Africa. 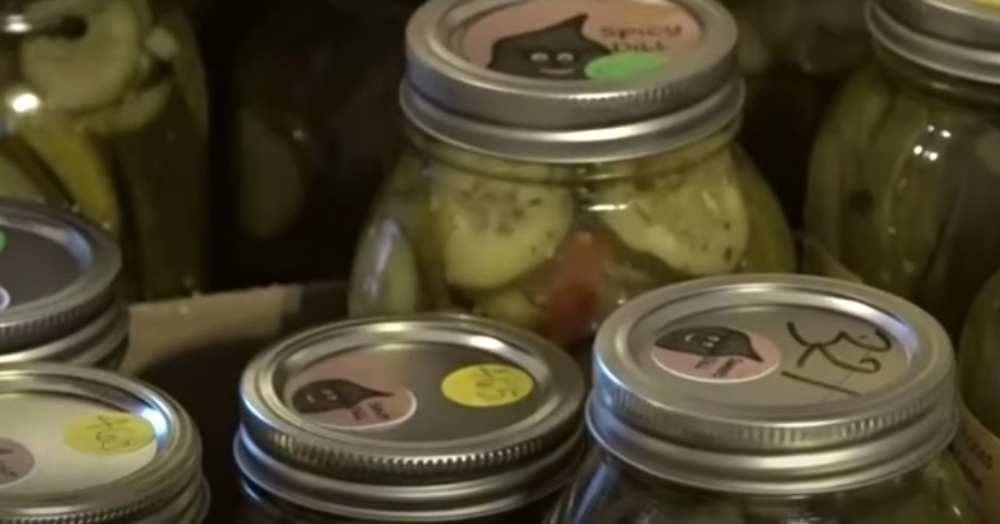 The pickle flavors are:

Learn more in the video below!