If you are the loved one of an autistic person—or if you are autistic, yourself—you probably know that food and taste sensitivities are widespread among people on the spectrum. While it’s largely believed that these issues stem from sensory sensitivities, researchers haven’t been sure where these issues arise in the brain.

The study’s researchers, who come from the National Institute of Mental Health in Bethesda, Maryland, have not yet published their findings, but they did present them in 2017 at the annual meeting of Society for Neuroscience in Washington, D.C.

And their findings are fascinating. With help from 37 young men—17 of whom were autistic, 20 of whom were neurotypical—these researchers found what appears to be a link between taste sensitivities and the social area of the brain…at least for autistic men, that is! 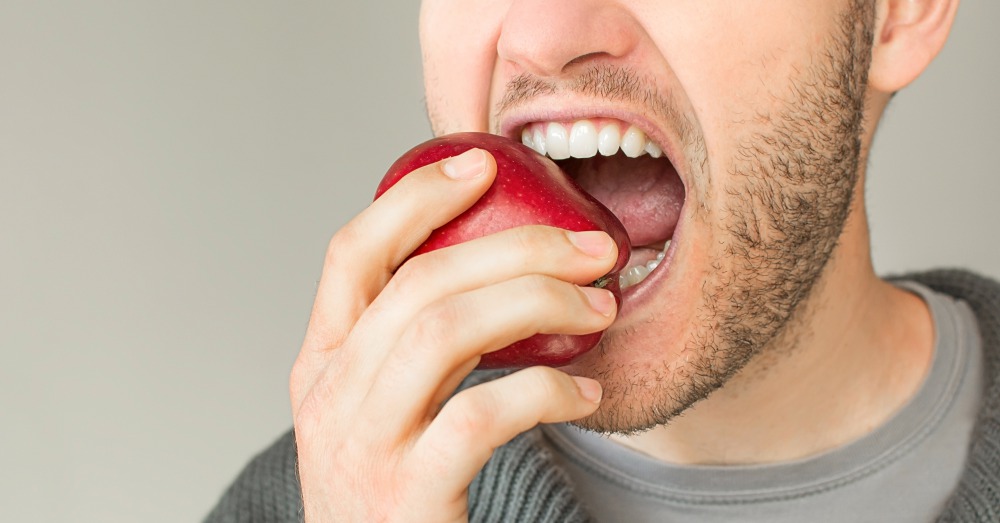 They did this by taking brain scans of each man while placing a little sugar water on each of their tongues. The goal was to see what parts of the brain lit up in response to this sensory input.

The researchers going into this study expected the anterior and mid insula sections of the brain to respond, as these are the main regions involved with taste. And indeed, the sugar water caused these two sections to ignite in everyone.

However, there was a slight discrepancy. The autistic men who scored higher on a taste and smell sensitivity questionnaire showed more activity in these two regions. This was not the case in neurotypical men.

Additionally, researchers identified five sections of the autistic men’s brains that activated in response to the sugar water, and this is where it gets really crazy: they were all areas of the brain that have been implicated in autism. For example, there was the superior temporal sulcus, which processes social information, and the fusiform gyrus, which detects faces. Those who scored higher on taste sensitivity experienced greater activation in these social regions of the brain. 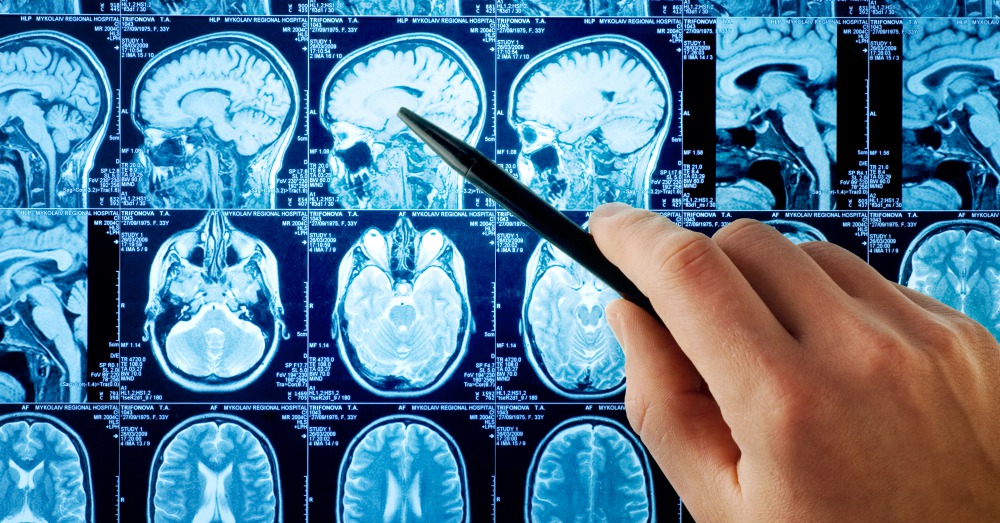 As for the control group, the sugar water had the opposite effect. As taste sensitivity increased, those same brain regions became less active in the neurotypical men.

What does all this mean? According to Spectrum, researchers believe this indicates that “taste sensitivity and social difficulties in autism involve similar areas of the brain.” But it’s not just taste sensitivity; it’s also the mere concept of food.

While these findings need to be replicated in a larger group in order to be verified, they certainly give us something interesting to think about. We look forward to seeing more research on this subject!