Autistic Woman Kicked Out of Movie Theater for… Laughing?!

Tamsin Parker celebrated her 25th birthday with a couple of friends by watching a screening of her favorite movie, The Good, The Bad and The Ugly, at the British Film Institute Southbank (BFI) in London.

However, she wasn’t able to finish it, as she was kicked out of the movie after other theatergoers complained to management about her laughter.

“I realized people were getting annoyed right from when one man shouted, ‘Shut up, b****!'” Tamsin told the Evening Standard. She explained that she found the scene funny due to the actor’s timing and expressions. “I never meant to annoy anyone. I have problems with volume control. I was only trying to enjoy myself.” 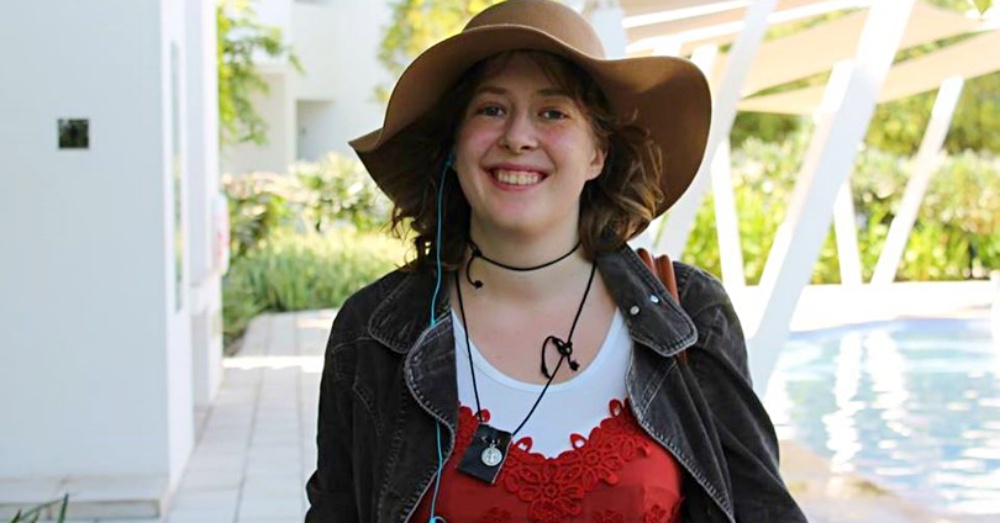 Things got worse from there. The audience laughed at a couple other spots, which Tamsin said she found “hypocritical,” and she mimicked the guy who had told her to shut up earlier. A manager and staff member asked her to quiet down. A bit later, when the audience laughed again at something, she proclaimed, “It wasn’t that funny,” not knowing how loudly she was saying it.

That was apparently the last straw for staff. They took her by the arms to remove her from the theater. She explained that she was autistic, but it didn’t help. Someone shouted that she was “retarded” and several members of the audience applauded as she left.

The man who had cursed at Tamsin was also removed, though Tamsin was removed first.

After Tamsin explained to the manager again that was she autistic, she was told that she should have notified staff ahead of time and wouldn’t have been kicked out in that case. Even so, she wasn’t allowed reentry into the theater and her mom had to come and pick her up. 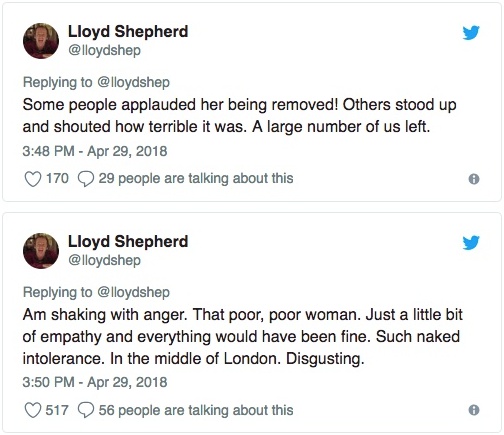 However, several members of the audience also left the theater after she did, disgusted with how staff had treated Tamsin.

One audience member, Lloyd Shepherd, was aghast at how she was treated. “She’d been laughing very loudly but at moments which were supposed to be funny,” he said. “Some people complained. She was dragged out shouting: ‘I’m sorry, I have Asperger’s.’ She was incredibly upset.”

Other audience members took to social media to convey their disgust of how the situation was handled, and one of them was a employee of the National Autistic Society. They tried to intervene for Tamsin when she was being escorted out. The NAS said that it would be reaching out to BFI on how they could improve their employees’ understanding of autism.

A BFI spokeswoman apologized for the incident, saying: “We are sincerely sorry to those affected by the incident at Sunday’s screening at BFI Southbank. Our priority is for everyone to be able to enjoy our venue and we try hard to provide a good experience to our customers. However yesterday, in what was a challenging and complex situation, we got it wrong.” She continued on to say that they were taking the issue seriously, would be investigating further to understand what happened, and would be looking into additional staff training. 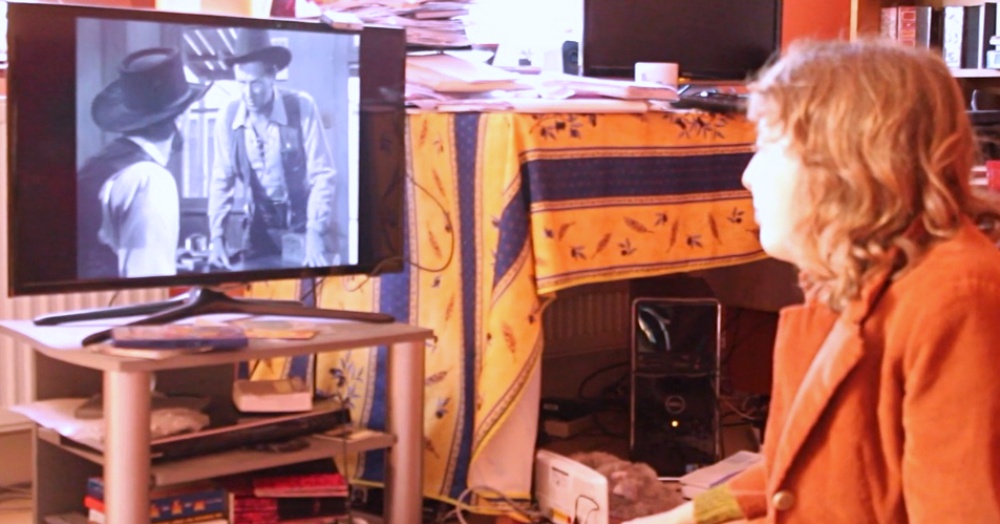 Not only was The Good, The Bad and The Ugly Tamsin’s favorite movie, but Westerns have greatly influenced her own work. She studied animation at school, and the graduate has made videos of her own. In fact, she created a video that featured Western character animation to help more people understand what autism was like for her, and it was shortlisted for the National Autistic Society’s Autism Uncut Competition in 2017.

Take a look at her video here, where she shares how Westerns inspired her as well as one particular incident in which she made a mistake without realizing it, and how that led to a rude experience with someone who didn’t understand or care that she was on the spectrum.

Click “NEXT” to learn about how a little boy with autism was calmed and cared for by an understanding stranger on a train.