Also called chromesthesia, this one is also common and pretty self-explanatory. For some, it’s triggered by general noises, whereas for others, it’s specifically triggered by musical notes. In any case, when sound-to-color synesthetes hear certain things, they see specific colors, often in the shape of simple, geometric figures like circles or squares. Like those with grapheme-color synesthesia, some may literally see these colors, whereas others will just see them in their heads. 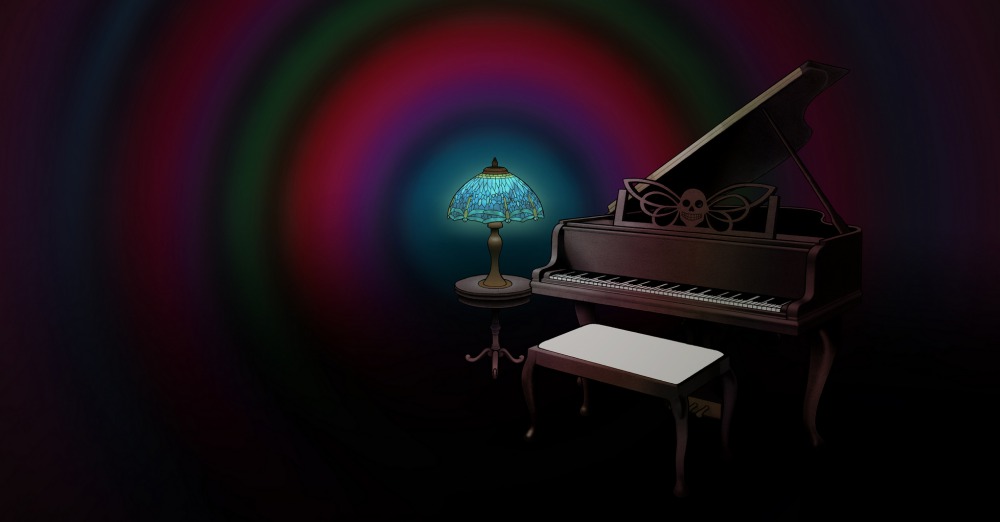 Imagine that you’re standing face-to-face with another person. The person in front of you reaches up and touches their nose with the tip of their finger. As their finger makes contact with their nose, you simultaneously feel a touch on your own nose—even though you haven’t moved a muscle. Alternatively, imagine you watch someone get punched in the stomach, and at that same time, you feel a blow to your own gut. This fascinating phenomenon is called mirror-touch synesthesia, in which a person experiences the sensation of another. 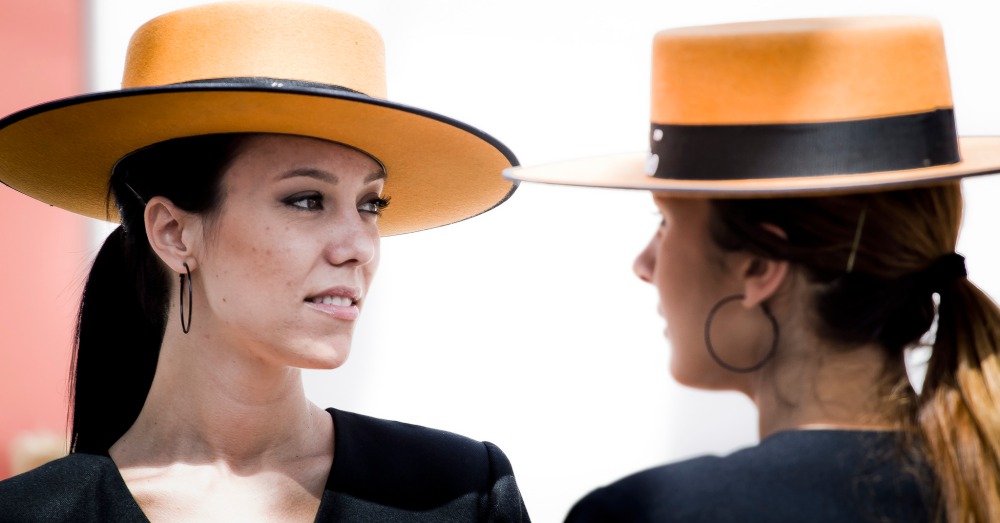 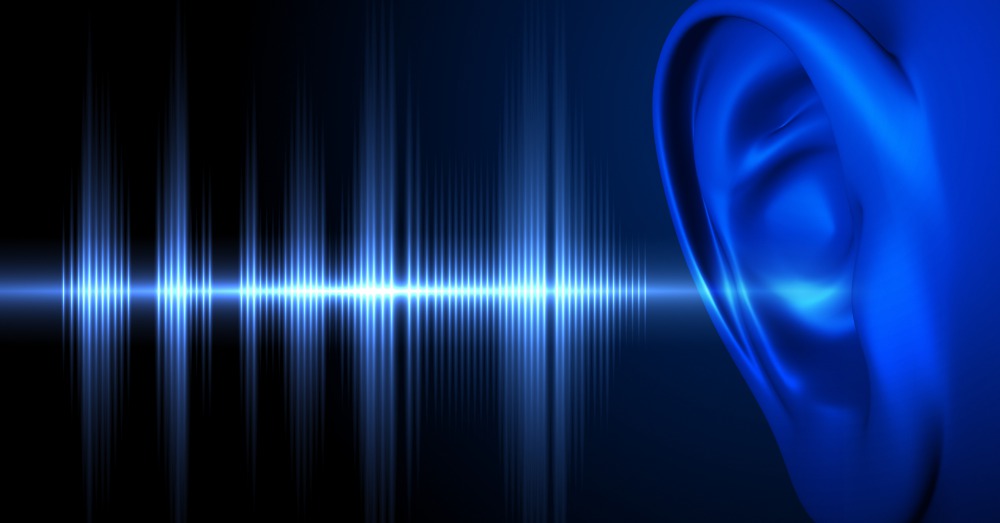 We saved the best for last—check out the next page for one of the rarest forms of synesthesia!