These experiences and blended senses are always consistent for each synesthete and are present throughout their entire lives. Many who have it don’t even realize what they’re experiencing is unusual until they learn about synesthesia!

Past research has indicated that autistic people are three times as likely as neurotypical people to have this crazy-cool condition. And while it’s, again, pretty rare, it also tends to be more common among women and those who are left-handed. 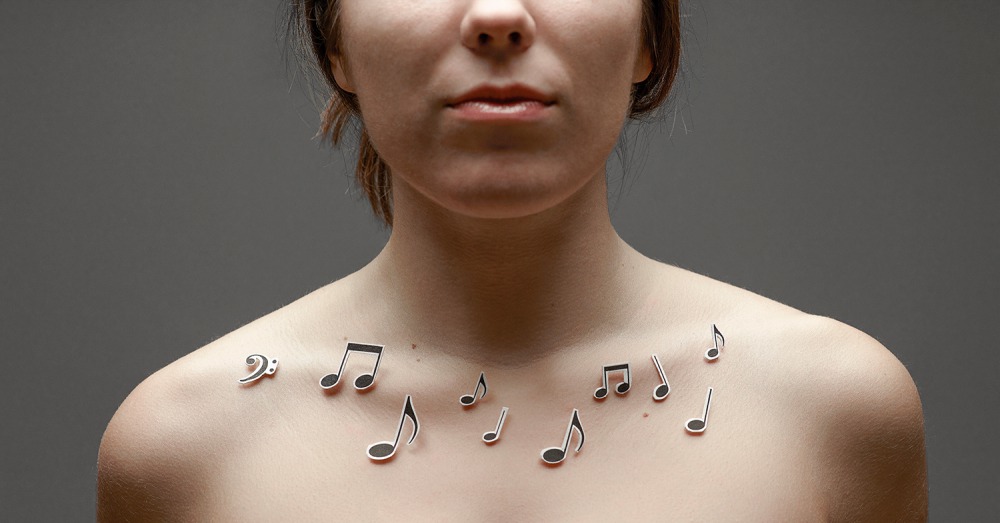 Theoretically, synesthesia could include every sensory pairing a person could possibly perceive, and research indicates there are between 50 and 150 different types. However, there are some that are more common than others. Here are some of the most common types of synesthesia…and some rare ones that are super interesting, too!

Also called ordinal-linguistic personification (OLP), a person with this fascinating type of synesthesia sees ordered sequences—such as numbers, the alphabet, days of the week, or months of the year—as having their own appearance or personality. For example, the letter “A” may be really sweet and even-tempered, whereas “B” is rude and curmudgeonly. And Monday? Well… 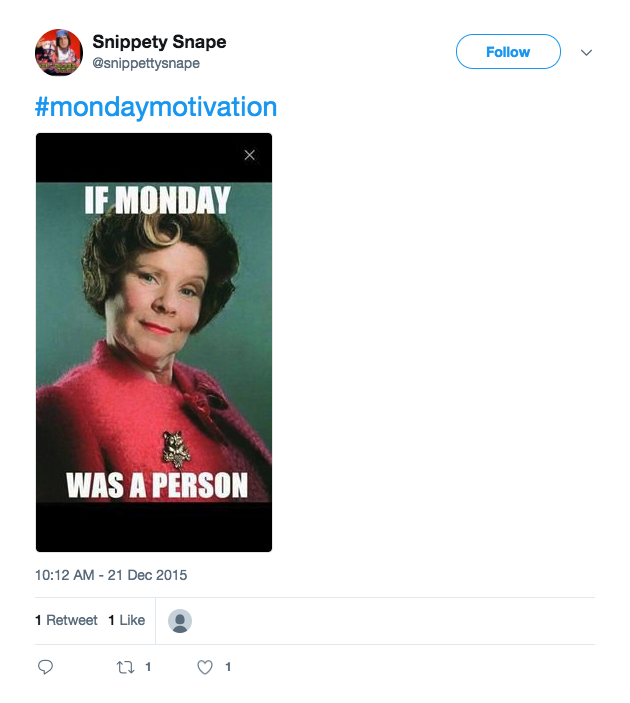 Photo: Twitter/Snippety Snape: Caption reads “If Monday was a person” over an image of the much-hated Harry Potter character, Dolores Umbridge.

By far the most common type of synesthesia, affecting more than 60 percent of synesthetes, grapheme-color is a condition in which letters of the alphabet or numbers have a distinct color to them. Grapheme-color synesthesia can be further broken down into two types. Some will literally see each letter and number as a specific color, whereas others will see the figures as black and white on paper but will have individual colors assigned to each one in their minds. The colors for each figure vary by person, but it’s not uncommon for there to be some similarities. For example, many grapheme-color synesthetes see “A” as being red. 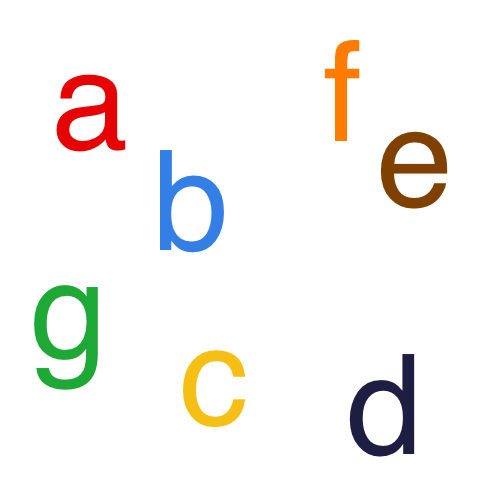 Those with this type of synesthesia see numbers as a sort of map or pattern. For example, the number one might start out to the left, two may dip down to the right, three may zigzag back to the left, etc. This one is a little confusing and is perhaps best understood when portrayed visually. Here is one number-form synesthete’s experience. 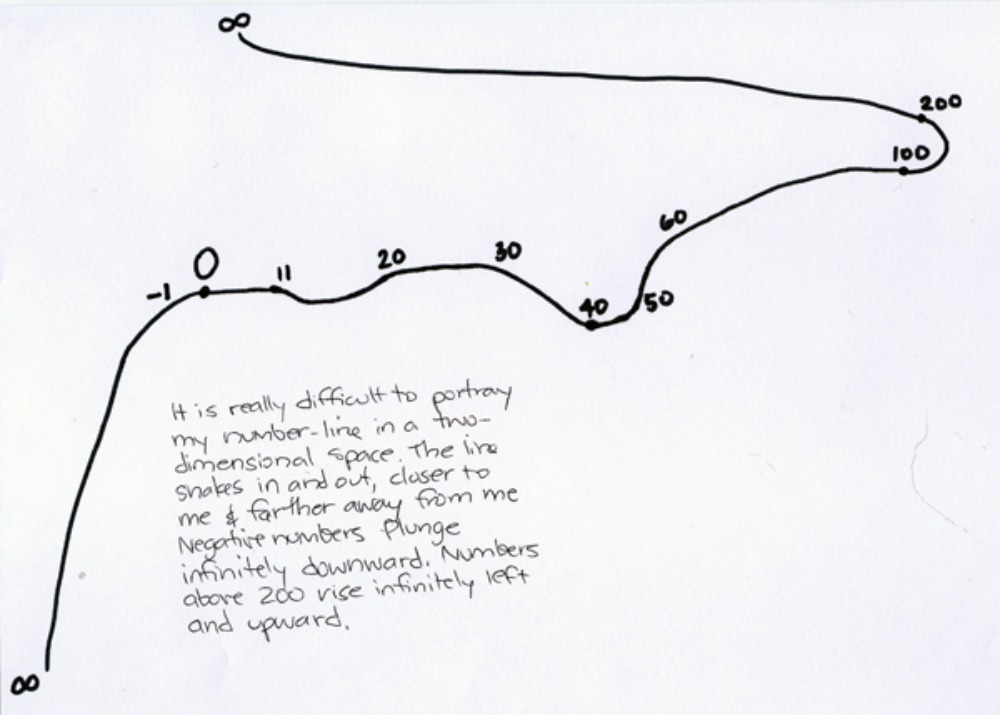 Photo: Flickr/Kelley; Text reads, “It is really difficult to portray my number-line in a two-dimensional space. The line snakes in and out, closer to me & farther away from me. Negative numbers plunge infinitely downward. Numbers above 200 rise infinitely left and upward.”

See the next page for even more fascinating examples of synesthesia!