Chané Jacobs is a young lady on the autism spectrum who also suffers from severe anxiety. She had her first panic attack at age 16 and was diagnosed with Asperger’s, a disorder which impacts her social life and contributes to her anxiety. Since then, several doctors have prescribed her melatonin and other medications to help with the anxiety and panic attacks, but the family is often only able to find these medications in pill form, and Chané has never been able to swallow them.

“Chané is very precious about what goes into her body and has never been able to swallow a tablet, not even as a child,” says mom Sonja Jacobs, a senior NHS speech and language therapist in Essex. “The GP told us she needed to take the medication and we talked to a specialist who said the same thing, but she couldn’t because she couldn’t swallow the tablets.” 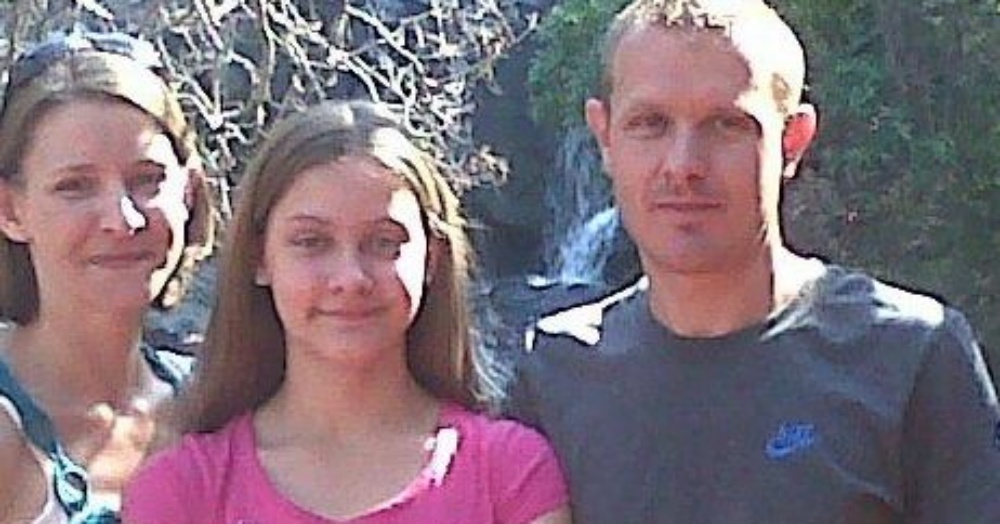 Jacobs also notes that her daughter has had sleep difficulties for a long time as well. After her diagnosis, the situation quickly went from bad to worse.

Jacobs continues: “We just desperately needed to get her on medication so she could get to the point where she could do something practical about her sleep and anxiety. Everyone was becoming really worried about her.” 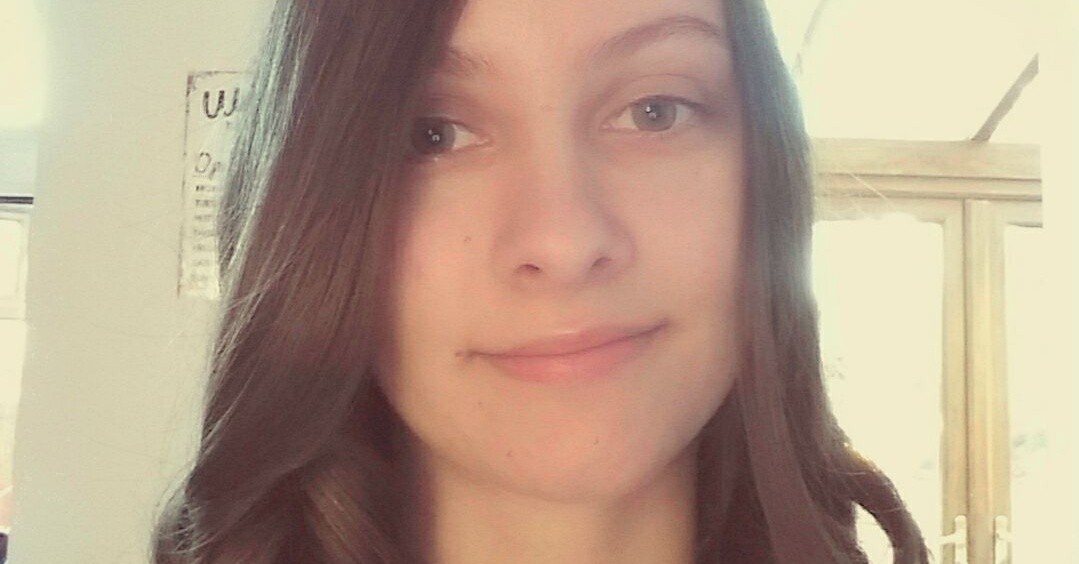 Luckily, Jacobs eventually ran across a liquid swallowing aid called Med-Easy, designed for people who fear swallowing pills or suffer from dysphagia, a swallowing difficulty often seen in elderly people with dementia. She says she saw results the first night she had Chané try using it.

“The first evening we tried it, she got the tablet down. She said it felt like it was getting a bit stuck, but it was down. It was the first time she had ever managed to swallow a tablet.” 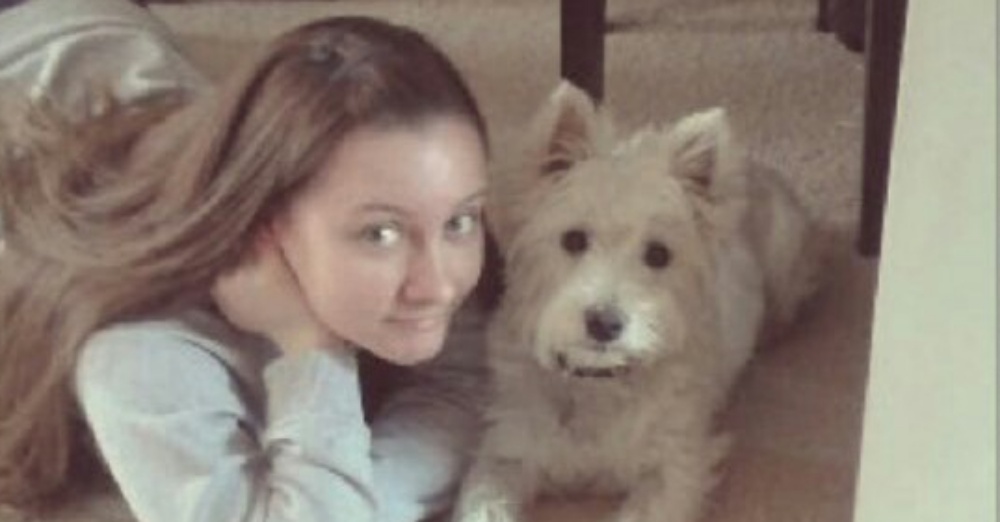 One of the other things Chané’s ASD affects is taste. She’s very picky about how things taste, but she enjoyed the flavor of the Med-Easy. Within three days of using it, she had gained the experience and confidence needed to begin swallowing pills with just water, and the swallowing aid was retired, its work finished. 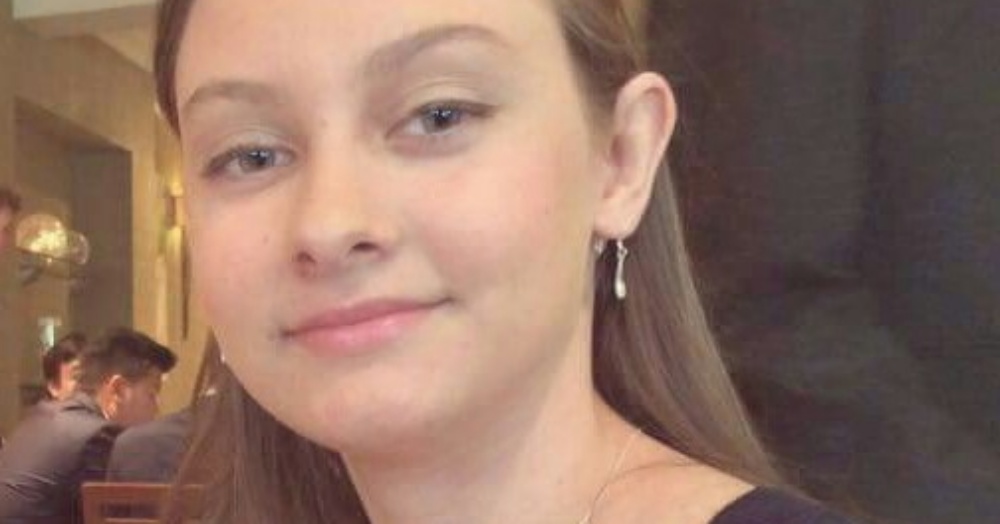 Jacobs reports that Chané’s life has changed drastically since she’s been able to take her medication. Before, she had trouble sleeping, struggled with change and trying new things, wouldn’t dream of talking to strangers, and would get panicked if she was asked to think about the future. Now her anxiety and sleep are under much better control, and she’s going to college and searching for a part-time job. She’s even gone rock climbing and absailing since being able to take her meds.

Med-Easy has the potential to help thousands of people who have trouble swallowing pills, including people on the autism spectrum with sensory issues related to throat sensations and taste. It may also be of assistance to elderly people with dementia or other diseases that cause dysphagia; these seniors often have to take many pills a day but have trouble getting them down.

This swallowing aid is an ingeniously simple approach, but it will make life easier for so many! Share to help someone who has trouble swallowing the life-altering medicine they need!

What You Need to Know About Autism and Pica: Click “Next” below!