Could This Century-Old Drug Act as a New Treatment for Autism Symptoms?

At this particular point in time, there are no medications approved and available to help with the core symptoms of autism—that is, the social, communication, and repetitive behavior aspects of the disorder. However, a very small—albeit promising—study has demonstrated that a drug we’ve had for over a century now could potentially act as a medical intervention for ASD.

The study comes from the University of California-San Diego and was published in the journal, Annals of Clinical and Translational Neurology. The drug in question is called suramin, which has been used to treat parasite-induced diseases like African sleeping sickness and river blindness. 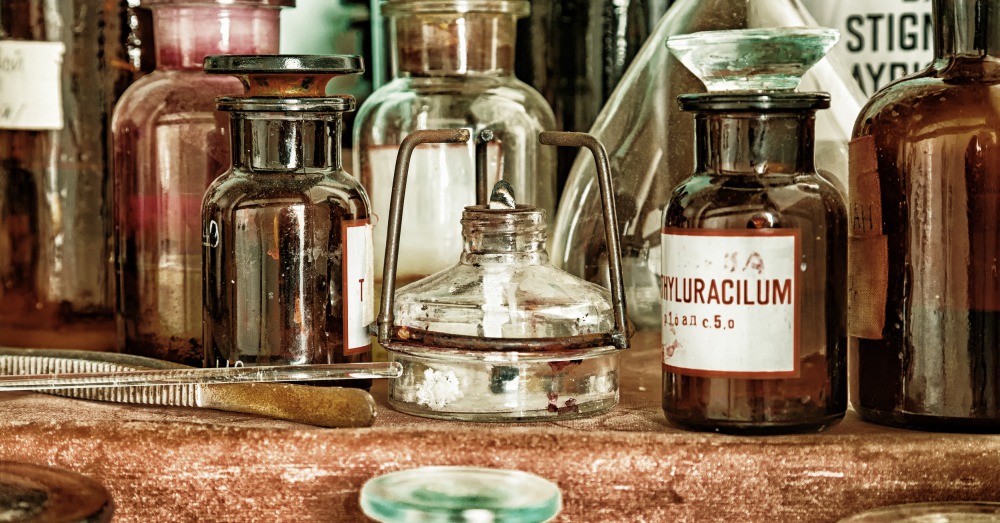 Before I go on and tell you all about the study, however, I first need to explain the theory these researchers were testing. The study’s lead author, Robert Naviaux hypothesized that autism and some other disorders may be driven by a natural phenomenon gone haywire: the Cell Danger Response (CDR). CDR is a totally normal process that happens when cells are damaged or stressed. Mitochondria fire off and release adenosine triphosphate (ATP) from the cell, which sends out a “danger signal” and causes the cell to basically go into a sort of shutdown defense mode. The cell walls get tougher and the cells withdraw into themselves and stop communicating with the others. The purpose of this is to protect the cell and help it heal until the danger has passed.

However, sometimes cells “get stuck” in this state. When this happens, the healing process is halted, and the CDR process just keeps going. According to Naviaux, this can “permanently alter the way the cell responds to the world.”

This, Naviaux and his colleagues believed, may be a driving factor behind autism. So they set out to test the theory by using suramin—a drug that counters CDR—on 10 boys with ASD, all ages 5 to 14.

The study was double-blinded and placebo-controlled. Five of the boys were given a single dose of suramin via injection, and the other five were given a placebo. 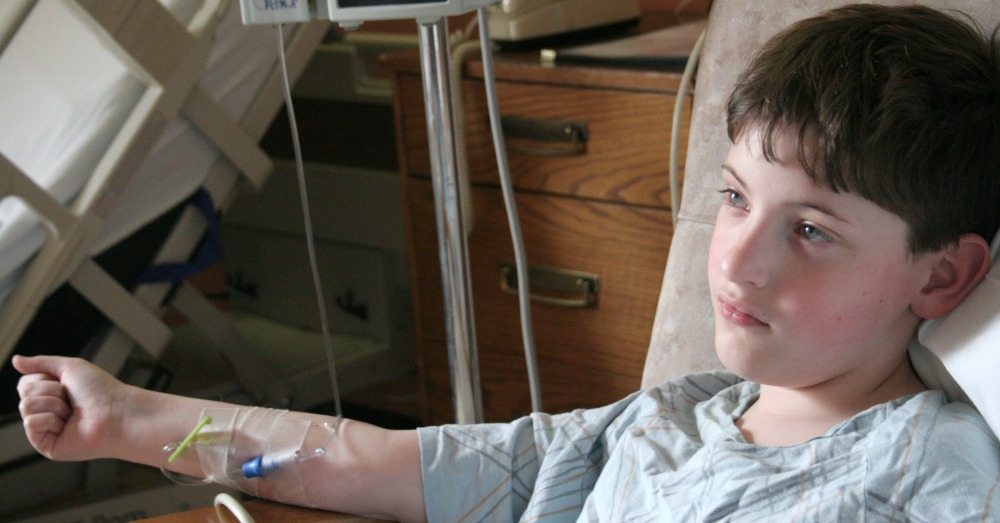 Though the reported results wore off after a few weeks, parents of the children saw a number of improvements in various areas—speech and language, coping skills, social communication and play, repetitive behavior, and calm and focus—that the placebo group did not. Some of those parental reports were actually glowing. Four of the children involved in the study were nonverbal, yet the two in the experimental group allegedly said their first phrases a week after receiving the treatment. Parents also added that their children made greater strides in therapy.

This may sound amazing, but hold up one second before you get too excited: there are some important issues to take into account.

Number one: the study’s double blinding could have been thrown off, as every boy in the experimental group got a rash within a day or so of receiving the injection (though it went away within four days). Such a reaction is a pretty blatant sign to parents that their kid got the real deal. And if that’s the case, the study may have been skewed; thanks to the placebo effect, the effectiveness of the medication could have been inadvertently exaggerated by parents because they sensed they were part of the experimental group.

Okay, then. The results may have been exaggerated. But it’s pretty compelling that those two nonverbal children ended up saying their first phrases, so that’s a thing, right? 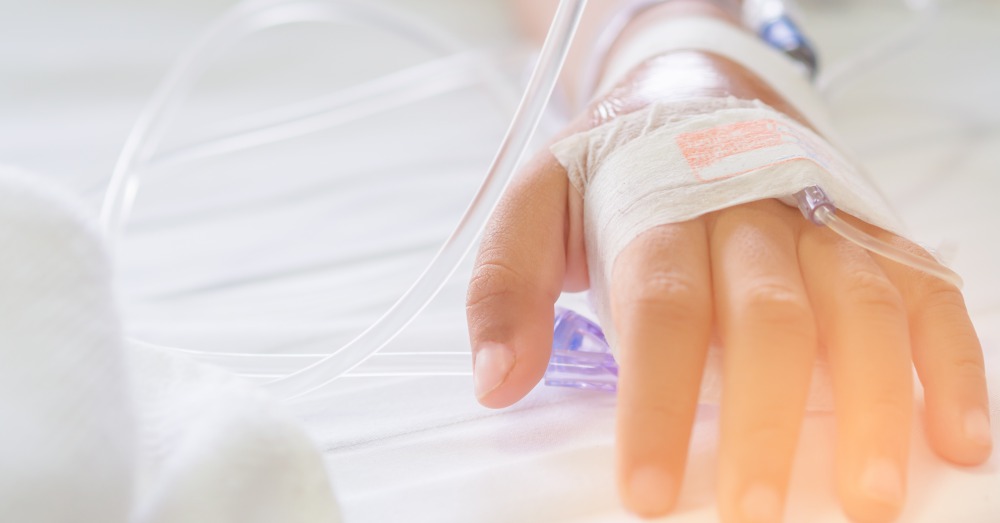 Perhaps, but that leads me into my second point: we also need to remember this was an extremely small study, and 10 kids is not nearly a big enough group to make any sort of conclusion at all. Those two kids could have been affected by the medication, but they could have been rare cases—who knows? There’s no telling for sure until this study is replicated among a larger group of kids.

Third, and perhaps most worryingly of all, we know the potential side effects of this old drug, and they are not pretty. Though the most severe side effect observed in the children was a rash, suramin taken long-term and in higher doses can cause anemia, adrenal issues, and even neuropathy. So even if it is an effective treatment, the consequences could potentially outweigh the benefits and render it unacceptable for use.

In any case, there’s a lot of uncertainty surrounding this new study, so researchers advise autism parents not to use this as a treatment yet. But with more research and at the correct dosage, it may turn out to be a viable option someday. Only time and more studies will tell!