Kristen Braconi’s son Carter loves riding his scooter at the skate park, so she took him to South Brunswick Skate Park to celebrate his fifth birthday. But when an older group of skaters showed up, Carter, who has autism and ADHD and struggles to socialize with other kids, prepared himself to leave.

“He didn’t really feel like he could go and hang out with other kids, we would have to try and encourage him,” said Braconi.

Luckily, however, the other kids at the park were far more understanding than most. They took little Carter under their wing and taught him some skateboarding tricks. They picked him up when he fell down and gave him a mini-skateboard to use to try out new tricks. And they even sang to him when they learned it was his birthday. 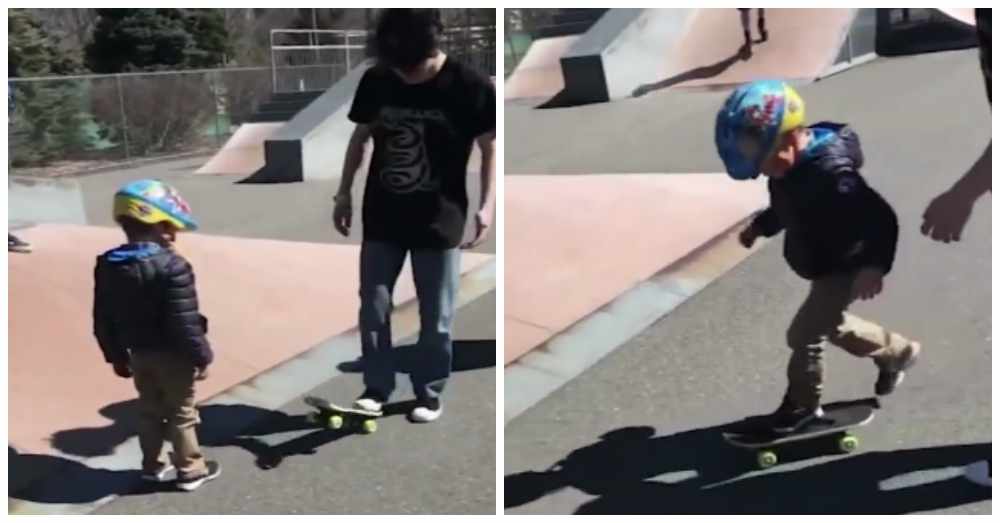 “At first he started because he wanted to go down the ramp, so I started giving him tips so he wouldn’t fall,” said 13-year-old Gavin, who was among the first to speak to Carter. It was this friendly conversation starter that blossomed into a beautiful birthday celebration.

Now Carter’s mom is calling the group of middle schoolers “superheroes.” She reached out on social media for help tracking the kids down so she could thank them properly. 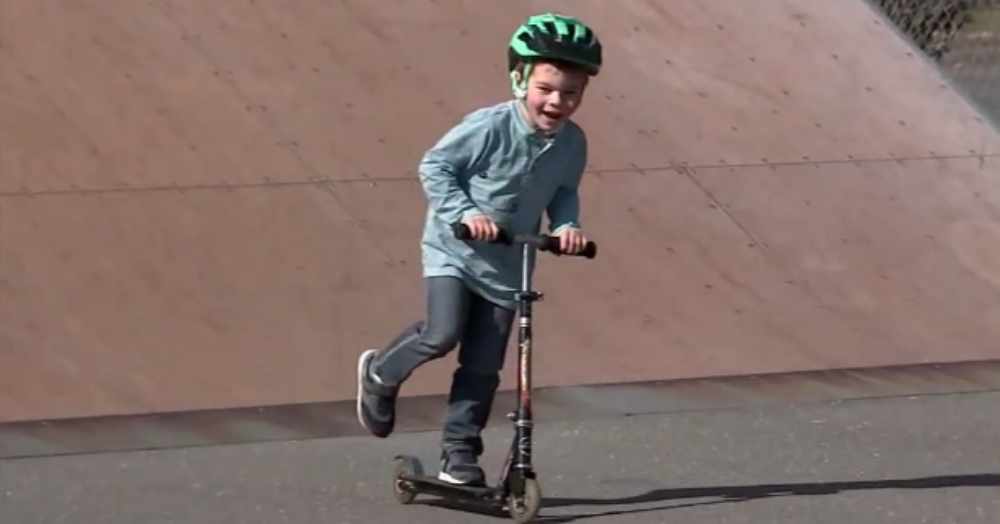 “They were absolutely amazing with him and included him and were so beyond kind it brought me to tears,” Braconi wrote in a Facebook post on a South Brunswick community page. “I can’t even begin to thank these kids for being so kind and showing him how wonderful people can be to complete strangers…Thank you to whoever these children are and thank you to their parents because you are doing a wonderful job!!!” 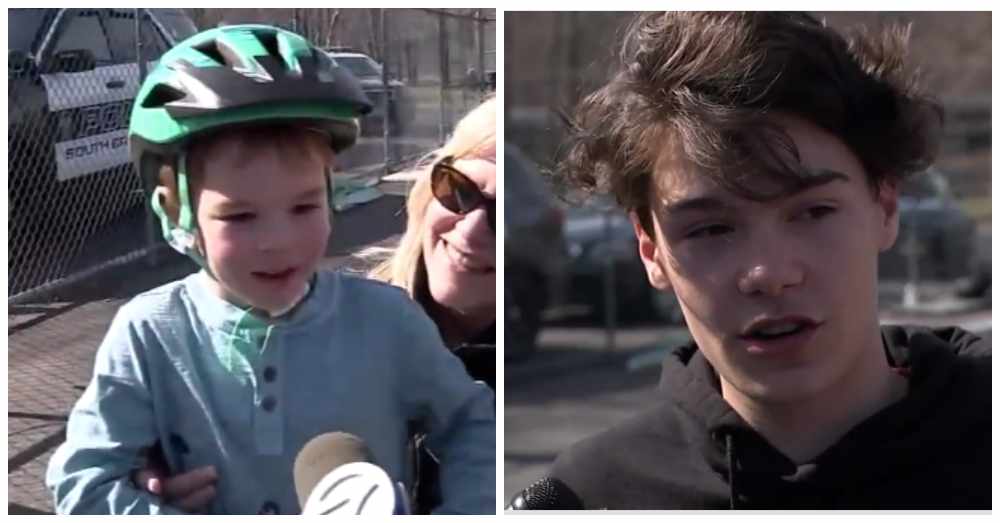 Once the kids had been found, the police department located near the skate park got involved and threw a big party to celebrate their kind deed.

“These kids showed the care and compassion of Superheroes,” police said on Twitter. “We want to throw them a little pizza party to recognize their Superhero status.”

At the pizza party, each of the children involved in the beautiful act of kindness was awarded a special medal. And, of course, Carter got one too.

“We’re always happy to see members of the community step up and take care of one another,” said South Brunswick Police Lt. Gene Rickle. Check out the video below to learn more.

Classmates Surprise Badly Bullied Teen After Weeks Of Planning, Saying ‘You Deserve More Than This’: Click “Next” below!