Nikki Pearson’s son, Harvey, has autism and is prone to meltdowns and unseemly behavior such as “screeching and kicking” in public places like the Tesco supermarket where the family shops. “He isn’t a naughty child,” says Nikki. “He is just processing and seeing/hearing things we have no idea are even happening.”

But too many people don’t understand the concept of invisible disabilities and assume kids like Harvey are just misbehaving, which can lead to meaningful glares, rude comments, and unwelcome advice. So when Nikki heard about a way area businesses were helping people with invisible disabilities like Harvey’s, she was excited to get involved. She requested a lanyard from Tesco and received it in the mail, along with a letter. 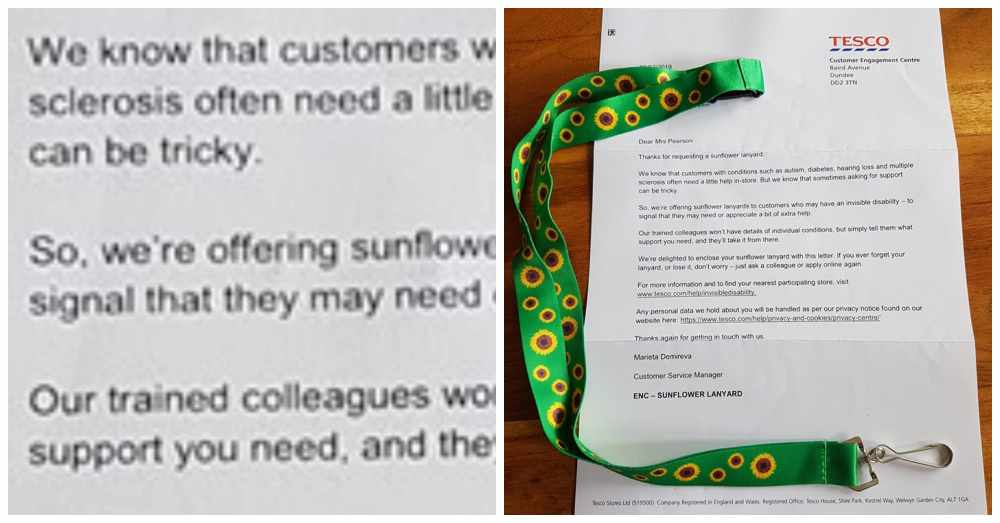 According to the letter from Tesco, the sunflower lanyard is designed to “signal that they may need or appreciate a bit of extra help.” Store employees won’t know what invisible disability Harvey has, but they’ll be receptive to requests for help and more understanding when he acts a little bit differently than other shoppers. “Simply tell them what support you need, and they’ll take it from there,” says the letter. 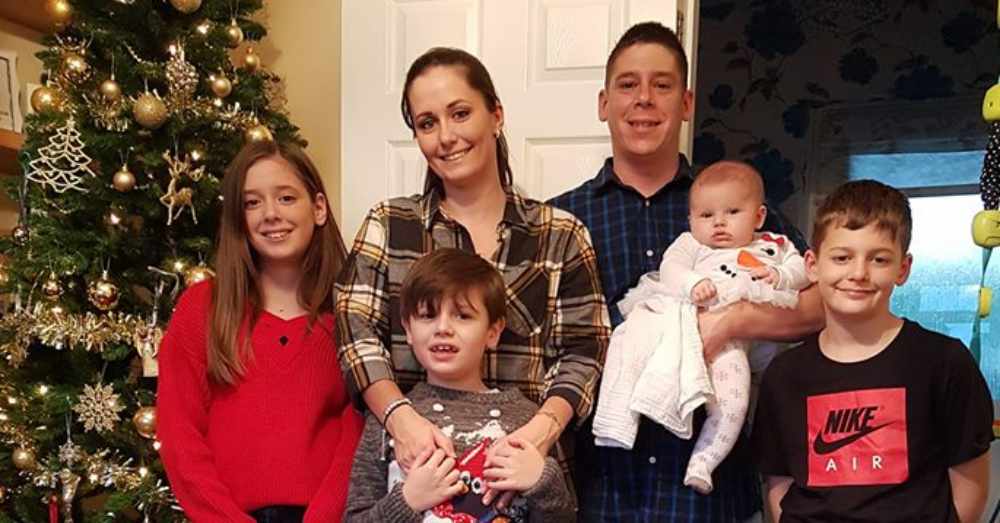 Grateful for the “discreet” way of showing people her son may require some help, Nikki turned to Facebook to post a photograph of the letter and the lanyard and to praise Tesco, along with the other supermarkets and airports participating in the initiative, for their generosity and understanding. 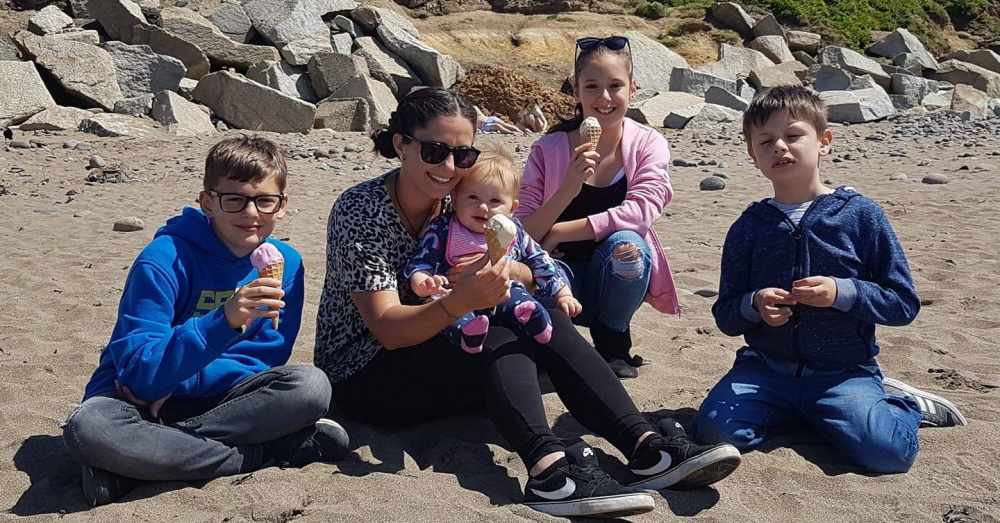 “I love that it’s discreet and not labeling anyone, but it just makes people more aware that it may be why that person is struggling,” Nikki writes. “Just sharing it so everyone that sees this post will know when they’re out and see someone struggling with one of these lanyards on, there is a reason, and they may need a bit of help or just dealing with things in a different way than you’re used to!”

As more businesses pick up this tactic and more people with invisible disabilities wear their lanyards, the world will become more aware and understanding of people who need a little extra help and support. If you aren’t in the UK and can’t get your lanyard from Sainsbury, Tesco, or one of the other places that offers them for free, you can purchase one here.

We dream of a world where people with autism are treated well and understood. Let’s make it a reality!