Vandals broke in to the Downhill Centre in Sunderland on Saturday, February 23, and left its patrons and owners devastated.

Include ‘In’ Autism is a nonprofit in the UK that provides a variety of services to young people with autism. They offer early intervention as well as high level crisis prevention services, personal assistants, workshops and training, parent support groups, and more.

In essence, they provide a safe environment where people with ASD can feel free to be themselves. 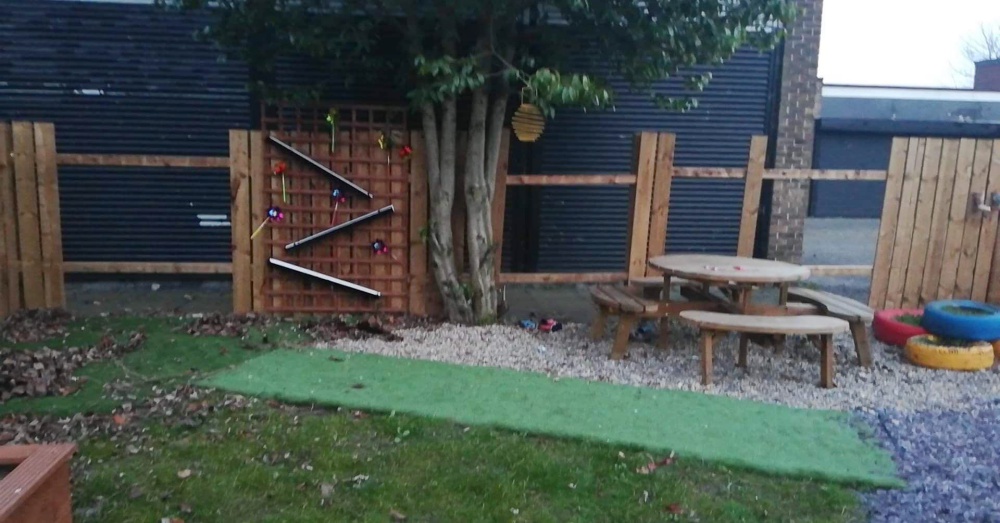 The garden itself is a huge component of the space. Within its beautiful walls, kids with ASD can have their sensory needs met, are able to run around, or can just play in the different areas. Include ‘In’ Autism also relied on the garden for group sessions.

The kids with autism that use the center actually took part in constructing the sensory garden last fall, and have come to rely on it. 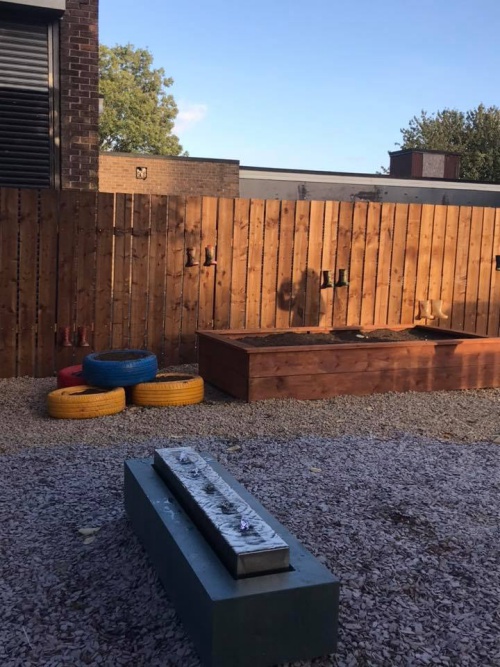 The destruction of their once safe space has left the local autism community in Sunderland reeling. Vandals tore wood off the fencing and the shed outside. They stole equipment from inside the building as well, including more sensory tools, like sensory tents.

Marie Jevon, the founder and CEO of Include ‘In’ Autism, said: “We are absolutely devastated by what has happened. My heart is broken for the children, and I hope those responsible can live with themselves knowing they have caused such upset and anguish as a result of their actions.” 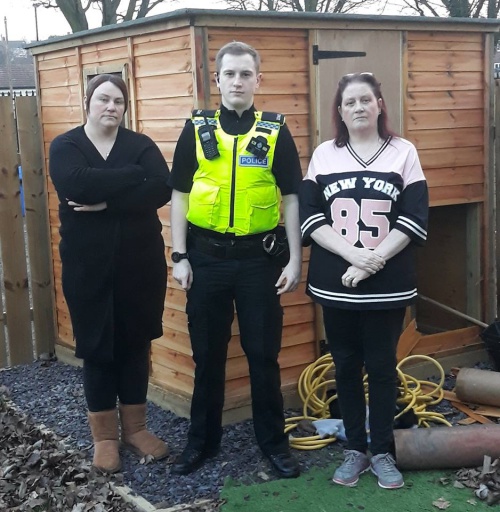 One of their volunteers, Amy Hossack, started a GoFundMe for the organization to help with repairs and increasing security. The group relies on donations and fundraising in order to operate, and in order to repair the garrden, they needed to raise more funds. As of this writing, they’ve raised £1,240 of their £500 goal, in only four days!

Police are investigating the incident and asking the public for any information they have.

Autism Sensory Garden Vandalized In Center That Had Only Been Open For Weeks: Click “Next” below!