Following the death of her husband, 48-year-old Nicola Purdy booked a vacation in the hopes of raising her children’s spirits and her own. She flew from Wales to Crete with 11-year-old Darci, 12-year-old Alex, and 24-year-old Jack, who has autism, to enjoy some sun and sand before heading back to reality. But things would take a turn for the worse toward the end of the trip.

When the family arrived at Heraklion Airport to return home, Jack became ill with what is referred to as a stomach migraine, which causes him to feel nauseous and vomit. As Nicola struggled to get the situation under control, an airport doctor was called and whisked her son and his boarding pass away, promising to take special care of him and assist him in boarding the flight, where he would be given priority seating.

Later, Nicola and her other two children boarded the plane and noticed that Jack wasn’t there, but they assumed he hadn’t been escorted on yet. When the plane took off and he still wasn’t in his seat, they assumed he had been given a different seat closer to the front of the plan as part of his “priority” treatment. 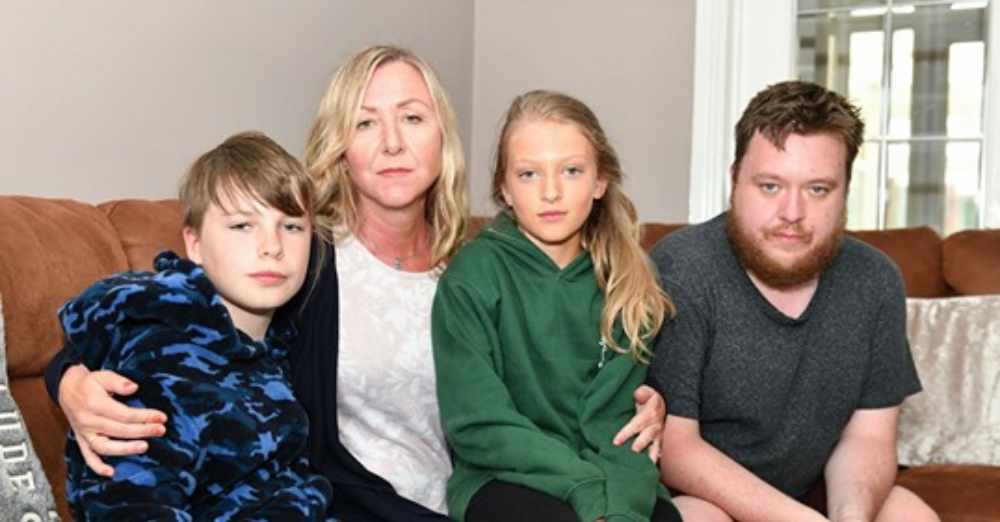 “I noticed he was not in his allocated seat, but we were right at the back. I thought he was sat further down the front,” says Nicola. “There was no reason he would not be on that flight. I was perfectly oblivious.”

It wasn’t until the plane landed in Cardiff, Wales, more than four hours later, that Nicola realized she had no idea where her son was. She could not find Jack in the terminal or at baggage claim, and his bag wasn’t there either. She notified airport security, police, and the British Consulate, all of whom helped her search for three hours, until word came that Jack had never been put on the plane at all.

The young autistic man was completely stranded at the Heraklion Airport without his passport, cell phone, or any money. Nicola says rude commenters online have blamed her for not checking that he was on board, but she says she was told that he was, so why would she question it? Plus, there’s not much room to move on a plane that’s being prepared for takeoff. 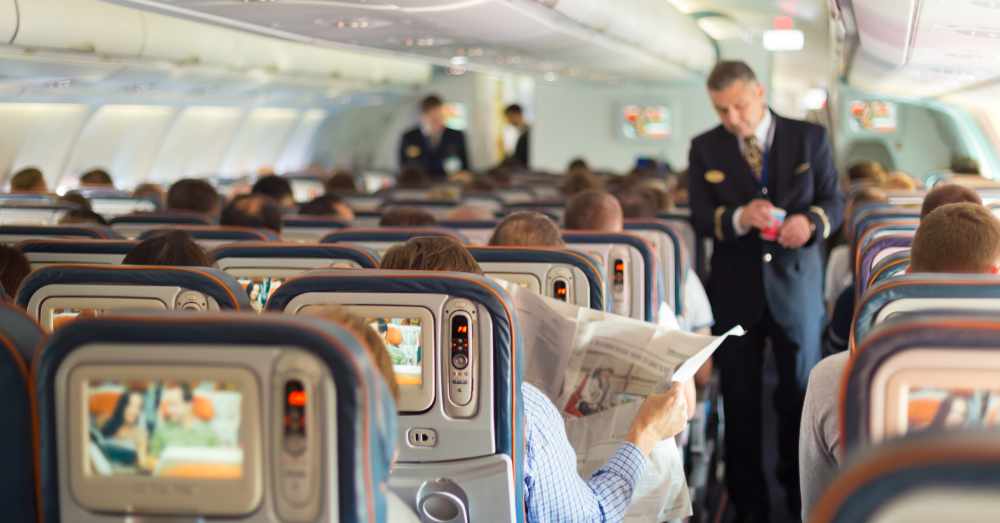 “What must have been going through his mind? He must have been thinking we had all abandoned him,” says Nicola. “He had no means of communication with anyone and was in another country. It was awful.”

Luckily, the airport was able to arrange a seat for Jack on another flight, and he was accompanied back to Wales by a TUI manager to ensure that everything went smoothly. The airport paid for everything, including a taxi to get him from the airport to his house. 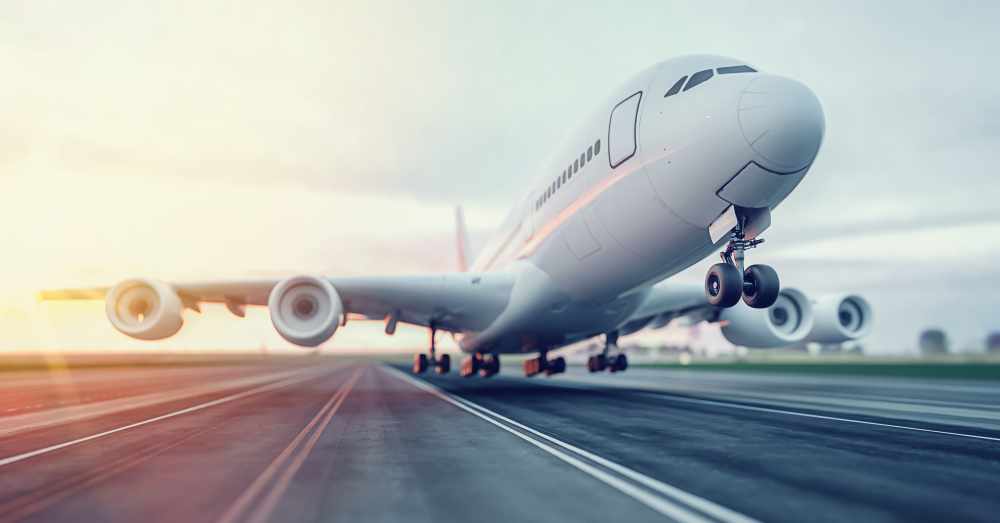 “We are sorry to hear that Mrs. Purdy’s son was taken ill in the airport lounge before his flight,” the airport said in a statement. “Once we were made aware that he had returned from hospital and was still at the airport, we fully supported them by arranging both a flight back to the UK and onward travel home, covering the entire cost. We were in direct contact with Mrs. Purdy to keep her updated with the situation and have tried to make further contact following their return to the UK.”

Nicola, however, says Jack was in tears when he arrived home from the airport. She believes she deserves more compensation than that for all the emotional suffering she, Jack, and the rest of the family incurred because of the mistake.

“I believe TUI should compensate us and ensure it does not happen to anybody else,” says Nicola. “I am livid; this caused so much distress to all of us, especially my youngest children, who were inconsolable.”

We’re happy Jack made it home safely, and we hope the airport will put new procedures in place to keep something similar from happening to anyone else, especially people who are very young or very vulnerable.

Teen With Autism and Epilepsy Kicked Off Plane Just One Flight Away From Home: Click “Next” below!