Crystal Schenk-McFarlin small business, Pretty Paints, consists of a trailer loaded down with painting supplies that she carts from place to place to offer art therapy to children. She often offers free sessions to kids with autism, and half of her profits go to an autism charity. But some unkind souls are making her job a lot more difficult these days.

Early Tuesday morning, someone stole Crystal’s trailer from outside her home in Wildomar, California, ransacked it, and dumped it in a grassy field. Cyrstal didn’t even know it was gone until she received a phone call from a man in nearby Lake Elsinore saying he’d found the trailer on his property. 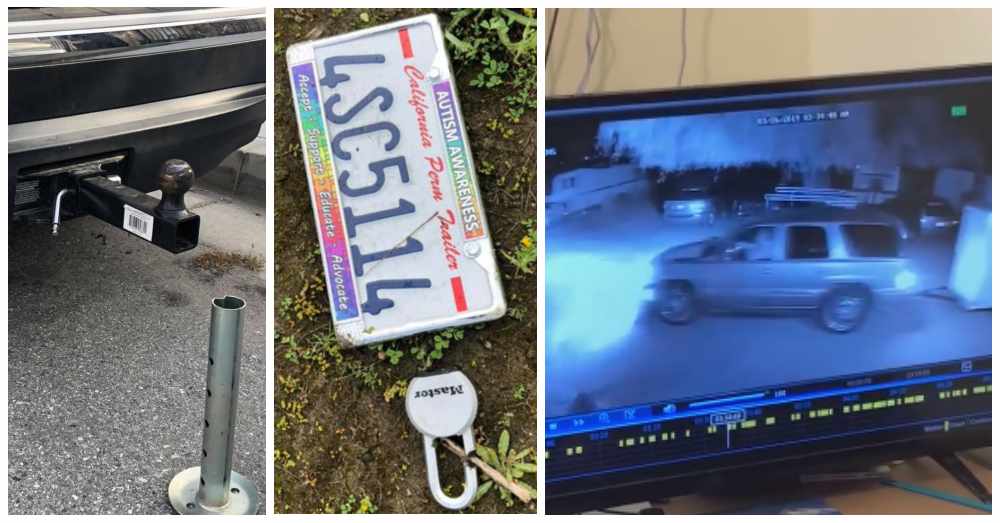 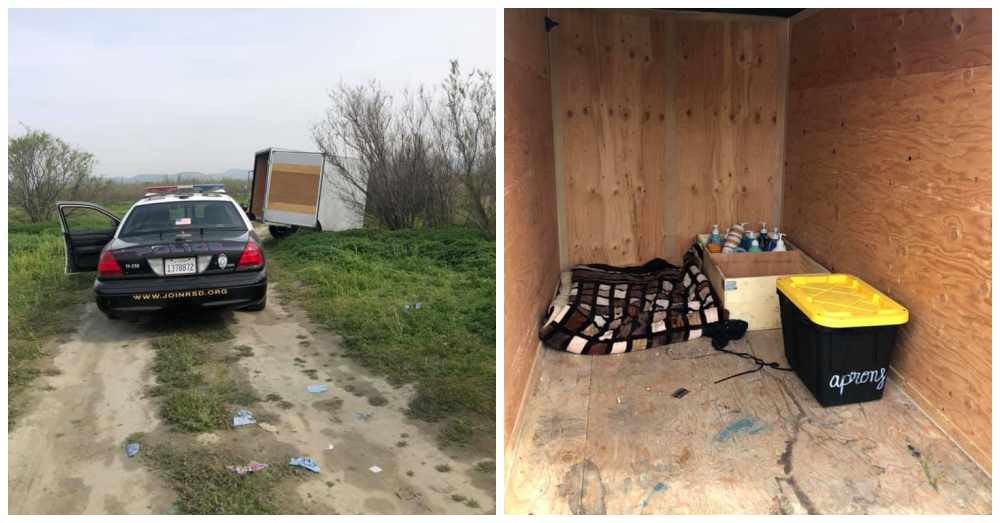 The items stolen from the trailer amount to about $3,000 by Crystal’s count. It will take time for her to be able to build her stash back up again for her customers to use.

Crystal has a daughter, Scarlet, on the autism spectrum, so her work with art therapy means a lot to her. “Seeing the colors that they choose and the shapes they make it’s absolutely amazing,” she says. 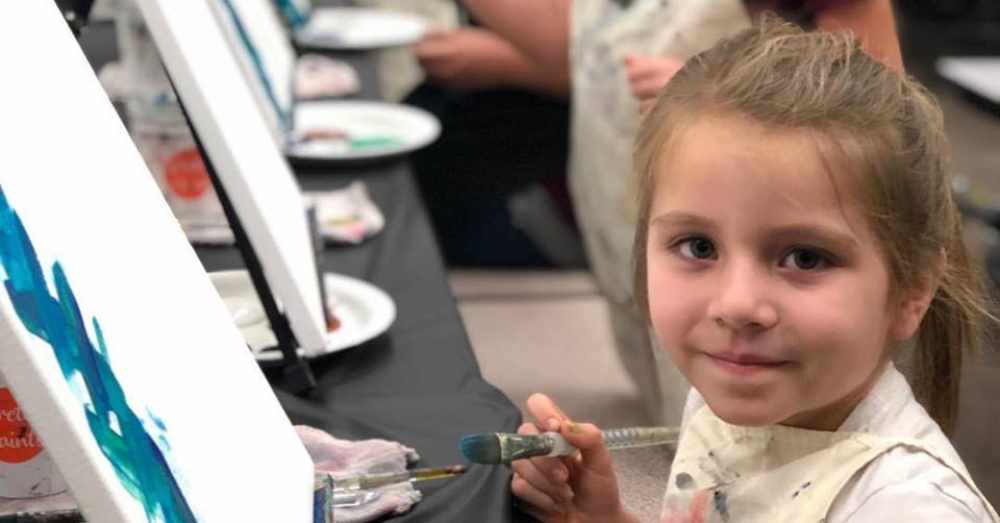 Now she’s scrambling to find supplies in time for upcoming events so that children like her daughter can get the therapy they need, deserve, and love. She hopes that she’ll be able to continue offering her classes despite the stolen supplies and is currently raising funds to refill the trailer. 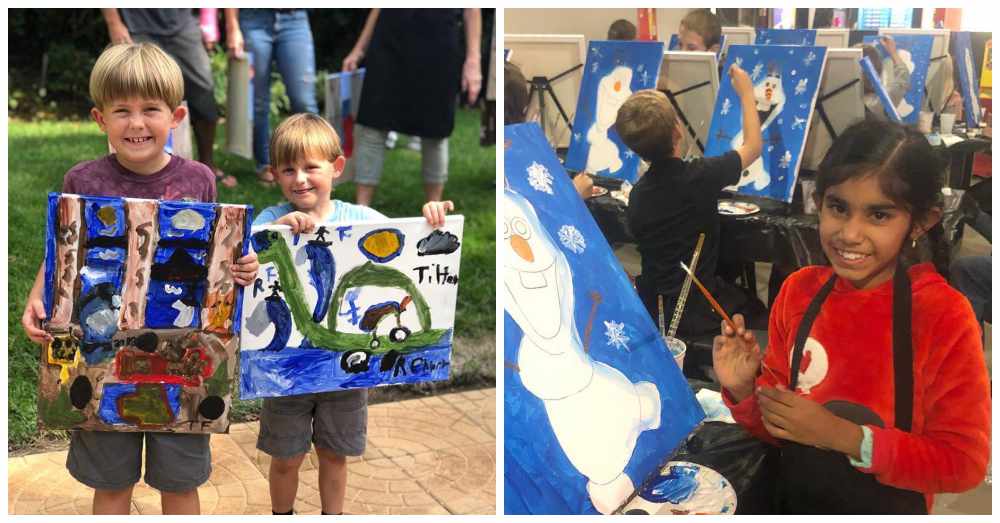 Security footage shows a large SUV entering the driveway and leaving with Crystal’s trailer, and police hope the images they captured will help them catch the criminals. Detectives are working on the case and have urged the public to keep their eyes and ears open for the thieves who took these supplies.

4-Year-Old with Nonverbal Autism Attacked on Bus by Student More than Twice Her Age: Click “Next” below!