New research shows that a simple, non-invasive hearing test at birth could indicate that a child should be watched for autism symptoms.

There’s a strong link between hearing difficulties and autism. And while babies are currently tested for hearing problems at birth, it’s only a pass or fail test. To help determine an autism diagnosis, the hearing test would need to be adjusted to be much more nuanced.

“We know the vast majority of people with autism have some type of hearing problem connected to abnormalities in the brain,” says Dr. Randy Kulesza, Jr., professor of Anatomy at Lake Erie College of Osteopathic Medicine. “That means these issues will be present and detectable at birth.” 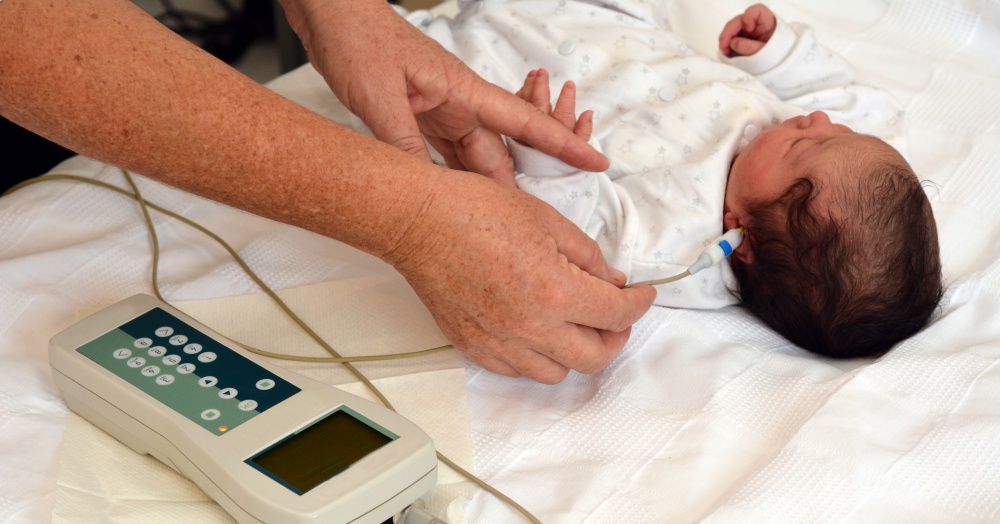 The diagnostic methods for autism are only observational at this point, and a significant amount of testing surrounding autism relies on speech issues and social issues. However, using only these signs, autism isn’t typically diagnosed until a child is about 2 years old or older. Language development hinges on the ability to hear, and speech also affects social and emotional development.

Having the opportunity to begin early intervention before the age autism is currently diagnosed could make a huge difference.

The research was published in the Journal of the American Osteopathic Association. The method researchers studied is called stapedial (or acoustic) reflex testing. 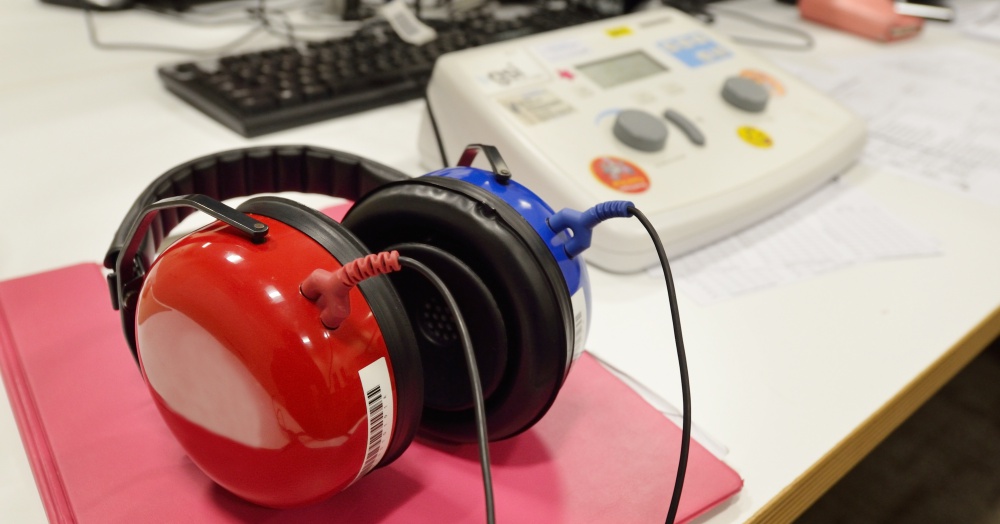 The stapedial reflex occurs involuntarily when we speak or hear loud noises. The muscles in the middle ear contract tightly together to protect the inner ear, so it doesn’t get damaged. It usually happens when we hear deep, low-frequency sounds, like a heavy object dropping onto the floor. This could contribute to the ear-covering behavior we often see in those with autism.

“Often people with autism suffer from hypersensitivity – meaning even relatively quiet sounds can feel like overwhelming noise,” Kulesza said. “If parents and physicians understand that from the start, they can work to acclimate the child’s sensitivity and make his or her experience of the world much less intense and frightening.” 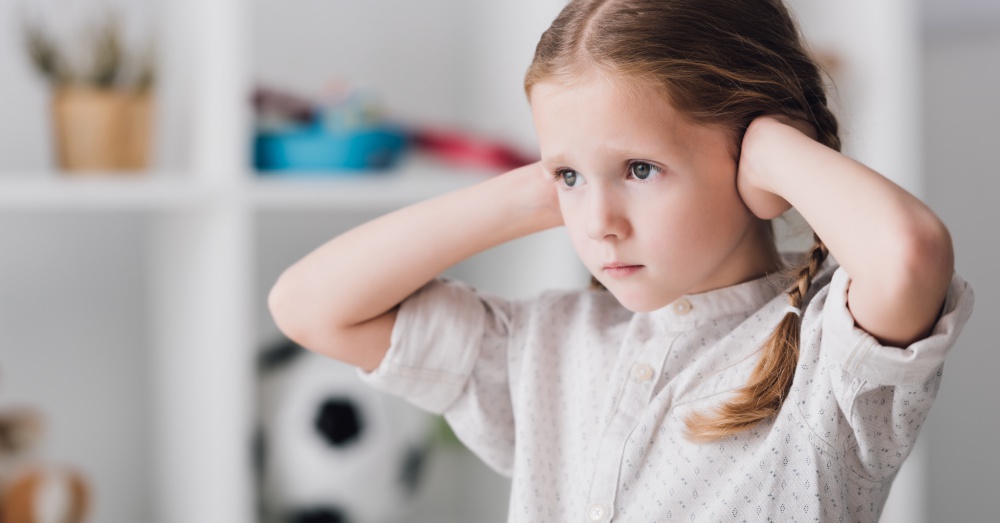 There is an “abundance of data” that supports the link between ASD and auditory dysfunction and differences in auditory brainstems of people with ASD. However, Kulesza doesn’t want parents to stress unnecessarily over the results of the stapedial reflex test and has emphasized that it shouldn’t be used as a diagnostic tool at this point. Instead, it should be seen as a potential indicator, so parents understand the auditory issues and can begin early intervention to help their child. More research is needed to determine the best way to use it.

Here’s How a Game of Peek-a-Boo Could Predict Your Infant’s Autism Diagnosis: Click “Next” below!