Justice Is Served: Awful School Resource Officer Who Bullied Autistic Teen Gets What He Deserves!

Megan Dowdy was absolutely shocked when she listened to what her autistic son’s recording device had picked up while he was at school. The school resource officer (SRO) at Osceola Middle School in Pinellas County, Florida, could be heard taunting and threatening the young teen.

The SRO in question was Deputy Ural Darling. In 2011, he’d been voted Florida’s best SRO of the year. School staff held him in high regard. He performed lifesaving CPR on a woman last year. He had been an officer with the Sheriff’s Office for over two decades and had become an SRO at the middle school in 2001. He engaged in an anti-bullying program in 2013. He’d received training on autism. 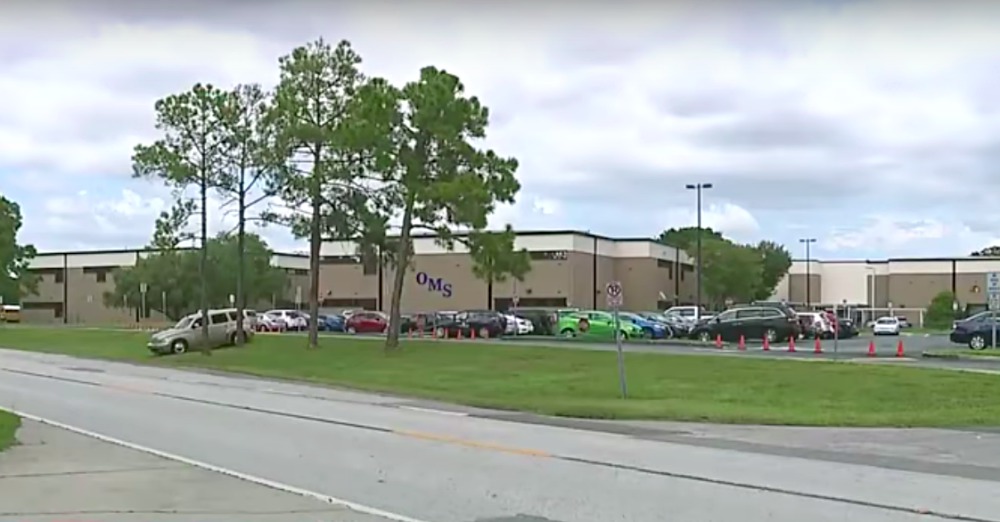 And yet here he was, plain as day, bullying an autistic teen who was in this situation because he’d allegedly thrown a book at his teacher.

And it didn’t stop there, either. He forced the teen to hold a stack of books and egged him on to throw a book at him, and then told him to stop when the boy—in a typical autistic fashion—took those words seriously and did what he was told. Darling even threatened the teen with mental hospitalization if he threw another book.

“Is that where you want to stay for the rest of your life?” Darling said. “Because if I take you, they’re going to keep you there forever.”

“I could not believe what I was hearing,” Megan Dowdy said, although she’d suspected that something was up. That was why she’d put the recording device in her son’s pocket in the first place. He’d been having night terrors and meltdowns for seemingly no reason. He’d warned his mom that they were in danger upon spotting a police vehicle at the mall, and he’d freaked out when he saw a cop who looked like Darling outside of school. She wondered if his change in behavior was due to something happening at school.

Turned out, she was right, and she was devastated that someone had treated her son so horrendously. 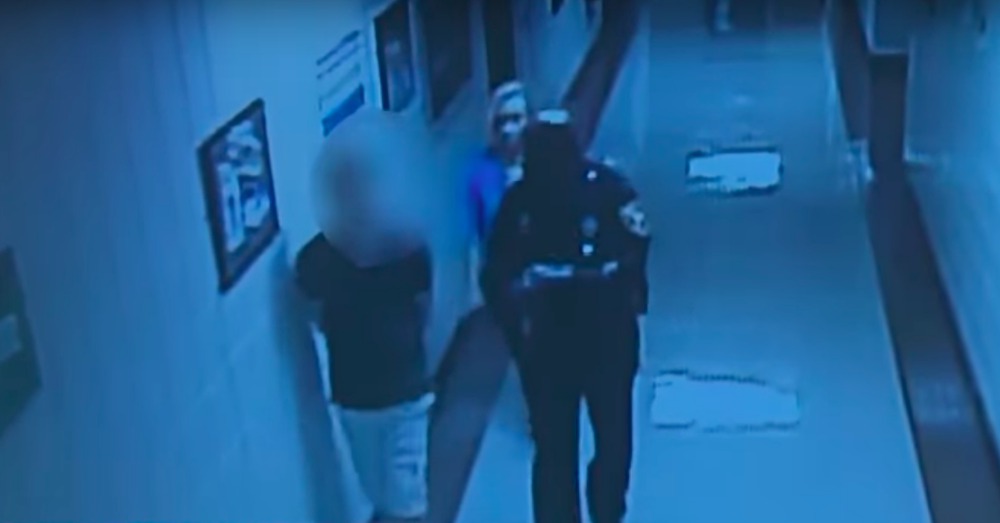 “It made me sick,” she stated. “This is not a deputy of the year. This is someone who should have never been a police officer and should never be allowed around children.”

As awful as this situation was, there is cause to celebrate because justice was served; Darling was fired. This is especially fantastic, considering his record beforehand; in spite of all the good things he did in the past, the police department rightly refused to tolerate what he did.

There’s just one problem, though: Darling wasn’t the only one who participated in the bullying. The school’s behavior specialist, Marge Aspell, was also present and did nothing to stop Darling from his verbal assault on the young teen. In fact, she supported him, frequently finishing his sentences. Yet authorities would not say whether she received any sort of discipline for her actions. Disturbing, needless to say.

Still, the firing of Darling was a definite victory, and it bodes well for autistic individuals in the future; hopefully such behavior will continue to be viewed as intolerable and will receive disciplinary action if it occurs.