When you are a child, any sort of school event is a really big deal. The break from classes, the time to have some fun…it can be really exciting. So missing the event for any reason can be a veritable tragedy—even more so if you miss that event for an unjust reason.

Unfortunately, that was what happened in the UK to a seven-year-old boy named Jacob, who has Asperger’s. His school, Banks Road Primary School, was set to have a “sports day.” But a couple weeks prior, a classroom support worker went up to Jacob’s father, Mark Birchall, and advised him to keep his son away from the event to “avoid causing a scene” in case Jacob lost and got really upset. 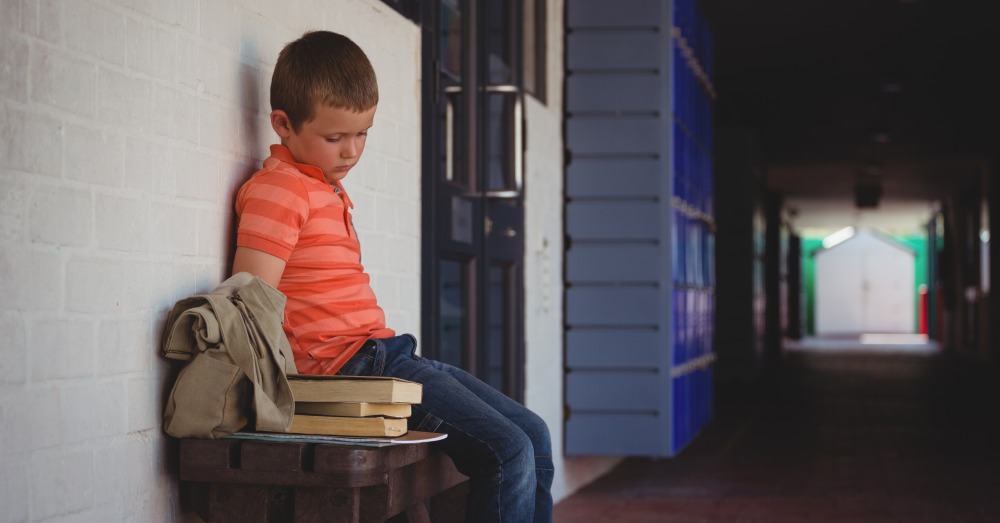 Naturally, Birchall was infuriated by this suggestion.

“I feel they were embarrassed by him, rather than just thinking about his needs,” he said. “It was disgusting to single him out; it is excluding him, which is exactly what you are supposed not to do with children with special needs.”

In the end, Jacob did not attend his school’s sports day because Birchall felt his son would not be welcome there. Jacob was naturally devastated and, according to his dad, “cried his eyes out” when he found out he wasn’t going to participate.

“He had been practicing trial runs at school, and said he wanted to be as fast as his hero, the car, Lightning McQueen,” Birchall said. 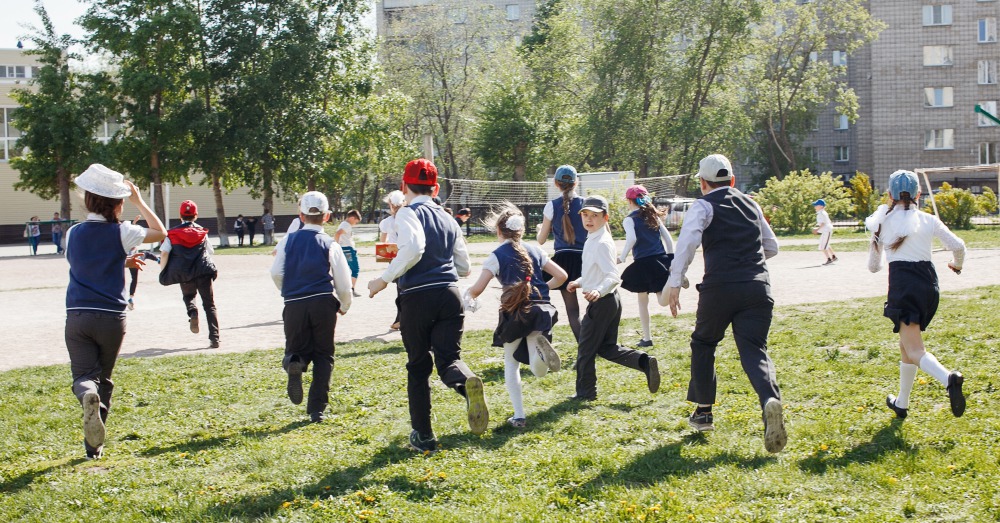 To make it up to his son, Birchall took the day off work and set up his own sports day.

Still, the fact that Jacob was singled out and made to feel unwelcome at his school’s event is an outrage—not just for his family and others in the autism community, but also for the school’s officials.

“This was an entirely inappropriate suggestion made almost two weeks ago that neither myself nor the class teacher were made aware of until after the event,” said Headteacher Linda Gibson. “We have a clear policy that all of our children take part in sports day, and I have taken steps to make sure this can’t happen again. I am really sorry for the upset this has caused, and I am meeting personally with the family together with our Chair of Governors to discuss their concerns.”