For years now, it’s been believed that children born to older fathers are at higher risk for disorders like autism, and that this is the case due to sperm mutations that are associated with the aging process. New research, however, challenges this view, suggesting it may be more complicated than that: perhaps sperm mutations are part of the picture, but perhaps a bigger component is that dads with genetic risk for autism are more likely to have children later in life.

This study was conducted using a mathematical model. So no, it wasn’t tested on real people, which makes the results of this study more of a hypothesis than anything. However, data was pulled from various resources to formulate it. 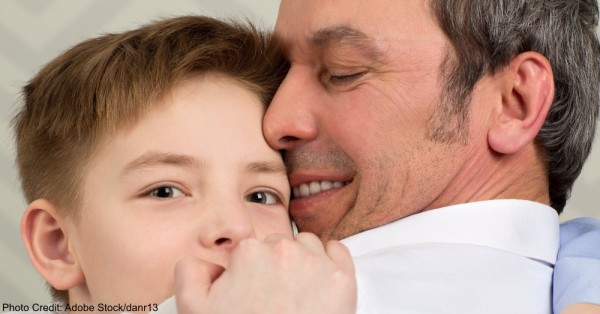 Basically, researchers took the general percentage of autism in the population (one percent), the 20 extra mutations fathers ages 35 to 39 pass on to their children (compared to younger men), and other risk factors (like inherited genes), and created four different models predicting autism risk, each one with different risk factor combinations.

In the model that was most likely to take after the real world, they reported, the sperm mutations only accounted for as much as a 20 percent increased risk of autism, whereas other risk factors, like genetic inheritance, played a much larger role. 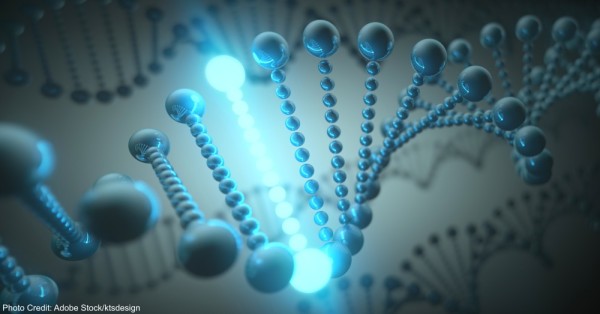 Another explanation they found through a fifth mathematical model was that men with genetic risk for autism were more likely to become fathers later in life. If that is truly the case, sperm mutations only contribute about a three percent increased risk of autism.

So in both models, autism risk stemming from sperm mutations is pretty minimal. 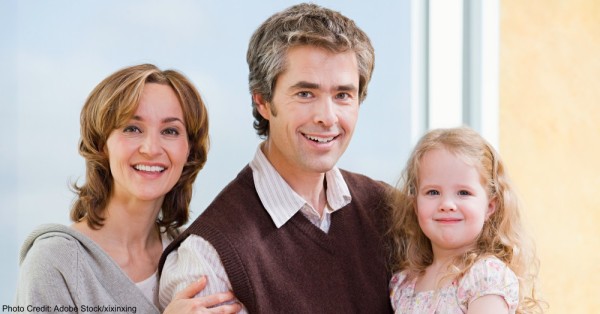 Again, this study pulled data from other resources and didn’t look at actual people, so it’s still kind of theoretical. But people who weren’t involved in the study, like Harvard medical professor Elise Robinson, praised it. Robinson, who has worked on an unpublished genome sequence analysis of about 2,000 families, said “What they predict through their models is pretty much what we see empirically.”

Want to help further research like this? Consider donating to help fund it!