Teen With Asperger’s Had To Pay His Dad Back $300, So He Launched His Own Business

As a kid, Spencer Kelly said he felt like a one-way sponge: “I could take everything in, but I couldn’t get anything out,” he told Detroit Free Press. He was diagnosed with Asperger’s Syndrome, an autism spectrum disorder, when he was four years old.

“It’s horrifying to not be able to talk to your mother or have her understand what you are trying to say,” he said.

Spencer went through a lot of therapy: speech, occupational, social, biomedical, and even chiropractic. But the event that likely changed his life the most, both socially and professionally, was unexpected: his beloved bike was stolen. 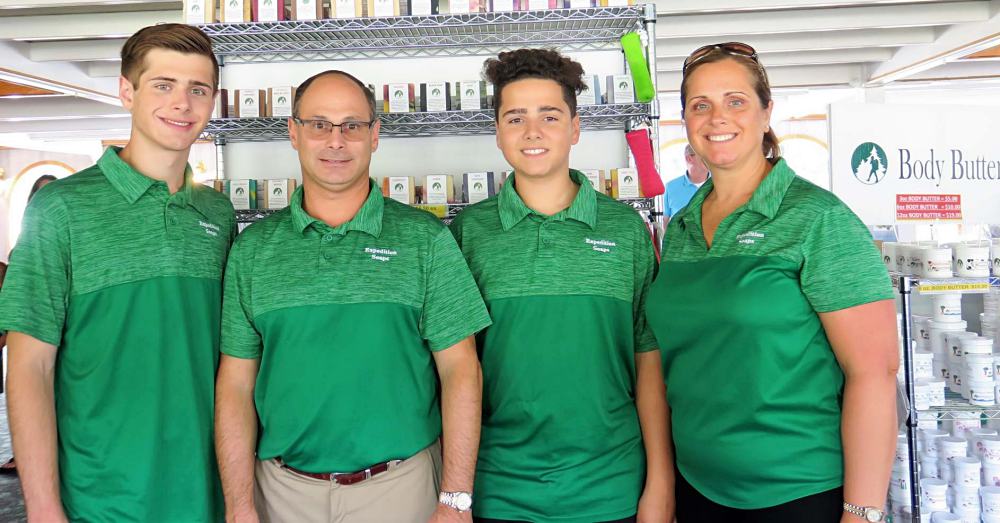 It was the summer after his freshmen year of high school, and he and a friend had popped into a restaurant for some food. When they came out, their bikes were gone. Spencer shared on his website that losing his bike was like losing his freedom. Spencer’s father agreed to replace the bike—but with the express understanding that Spencer find a way to pay him back the $300.

Spencer’s plan to pay his father back? Start a soap company. But he didn’t stop after he’d made $300. As of the time of this writing, Spencer has sold nearly $100,000 worth of his new line of soaps, body butter, and bath bombs that he promises will send you to “sensory heaven.” 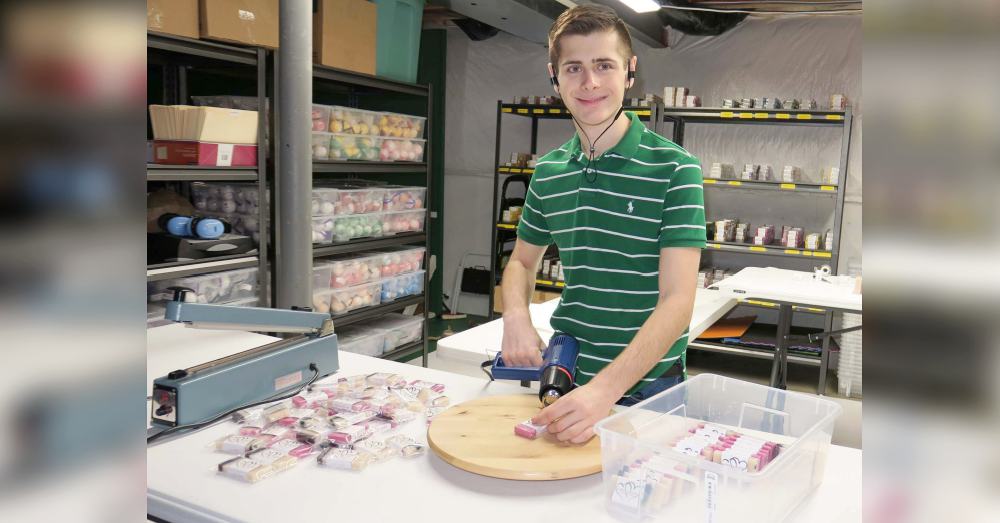 The decision to start a soap business may seem strange for a fifteen-year-old boy, but Spencer thought it made perfect sense. After all, everyone uses soap. “Soap! I use soap, you use soap, the guy down the street uses soap, even the president uses soap. Who doesn’t use soap?” Spencer said.

He began working with a local artisan to create “Expedition Soaps,” so named because of Spencer’s appreciation of exploration and adventure. Spencer and his family finish up the soaps at home and do all the packaging, marketing, and selling. Expedition soaps are sold online, at shows, at certain Michigan speciality shops, and online at ExpeditionSoaps.com. Spencer started up his business just as he was beginning 10th grade, and is so proud of his products that he says, “We don’t believe that bar soap could get any better!” 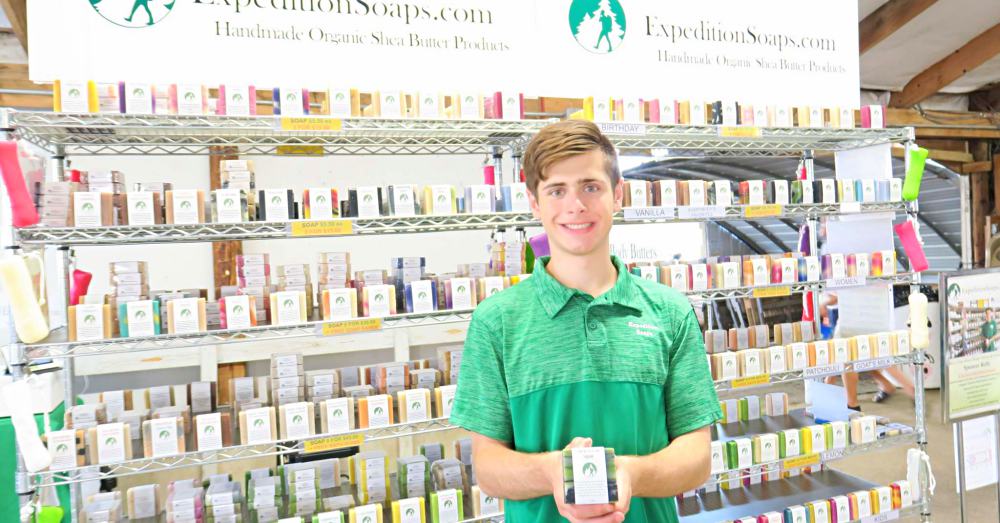 Expedition Soaps is now celebrating two years of being in business, but it hasn’t been easy. Spencer concurrently completes high school coursework and participates in programs at the Oakland University Center for Autism Outreach Services (OUCARES). Spencer credits OUCARES with helping him learn about business, but he admits that when he started his business, “I wasn’t able to speak to people very easily. That’s a challenge I’ve definitely overcome.” He’s now able to confidently interact with some of his over 2,000 customers.

Spencer continues to dream of soap success. He wants to double his sales next year and have his products picked up by Meijer stores, a Grand Rapids-based grocery store chain. “Becoming an entrepreneur has been the No. 1 way I have been able to cope and deal with my Asperger’s Syndrome. It has helped so much and helped change my life. I feel so passionate about what I am doing,” he said. 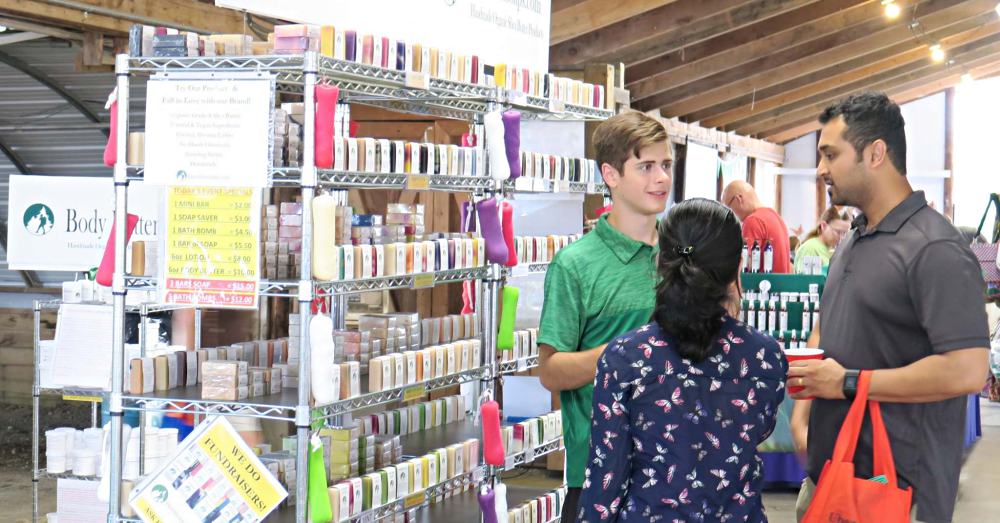 The soap business has given Spencer opportunities to encourage others on the autism spectrum. He will be a panelist at the 2018 U.S. Autism & Asperger Association World Conference in Las Vegas, and he is lined up to be one of the vendors at TEDxDetroit in late September of 2018.

“I’ve given up on so many things in life,” Spencer said. “My business taught me not to give up. It taught me to take responsibility and see things through.”

We’re inspired by Spencer who, instead of stopping when he’d paid his dad back the original $300, kept working until he built up a successful business. That’s not an easy thing in any circumstances, but Spencer has used the business not only to earn income and inspire others, but to continue challenging himself. Seems we all have a thing or two to learn from Spencer!

This 5-year-old loves the car wash, so they named him the new manager: Click “Next” below!