I don’t know about you, but for me, a neurotypical individual, I’m always open to hearing new ways I can be a better ally for people on the autism spectrum. I want to know how I can better help this group that is far too often misunderstood, disrespected, ignored, and bullied.

Luckily, tiramisu13—AKA my soul sibling—feels the same way as I do and posited a fantastic question to the Reddit users on the spectrum: “I don’t have Autism, but I would like to know what I could do in a social situation that would make it easier on the folks who do have Asperger’s or Autism.”

Tiramisu13, you’re brilliant, and I’m so glad you asked that. For the neurotypicals who regularly interact with people on the spectrum, the responses may not exactly surprise you. But they’re important nonetheless, and they need to be spread like wildfire to the whole world.

So will you help me accomplish that by sharing this post? 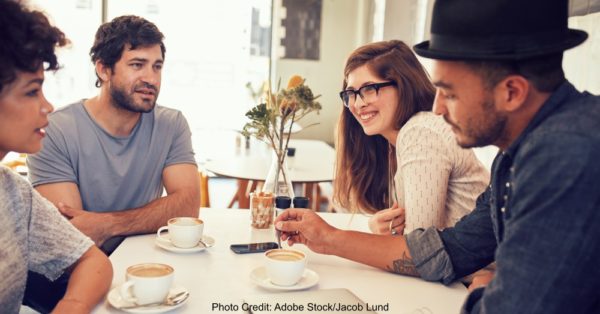 “Try to be comfortable with fidget toys, unusual hand movements, socializing while walking, rocking, and other physical motion that isn’t common among allistic (non-autistic) people. In particular, I actually really like it when allistic friends also use fidgets—some of them find it helps with anxiety and such for them too. But mostly having them be around and normalized helps me. If you throw a party, have a basket of small toys on the coffee table.

“And definitely don’t assume someone who is playing with their hands and not looking at you isn’t paying attention. For many of us (including me) this is how we listen best.” —Reddit User devianttouch 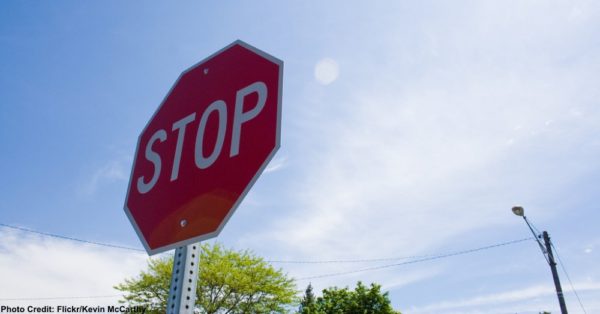 “Something that upset me so much was that while I was processing all of the social cues and trying to think of what to say, people had already moved on to five new topics. It was almost impossible for me to speak in a group setting. Either I gave up and was sad that I had no voice, or I stressed myself out to the point that I just started repeating myself constantly and getting upset when people just started tuning me out.” —Reddit User WouldChangeLater

“I can’t speak for everybody, but I personally would appreciate using more literal and specific language and not staring at me, so maybe looking out the window together or whatever, but if I’m looking at your shoes it feels even more uncomfortable if you are looking at me and then I lose my train of thought and start to panic and sometimes end up breaking down because I messed up.” —Reddit User RobbieRages

I’m high-functioning, but don’t make an offensive joke pertaining to anything the person has, or if they got something they like, don’t say it sucks. Practice makes me able to hold it back, but if one more person tells me my Razer Kraken Pro sucks I will kill somebody.

“Whoop, sorry for the rant. But I tried to give you good advice.” —Reddit User TheCowThatWentOink 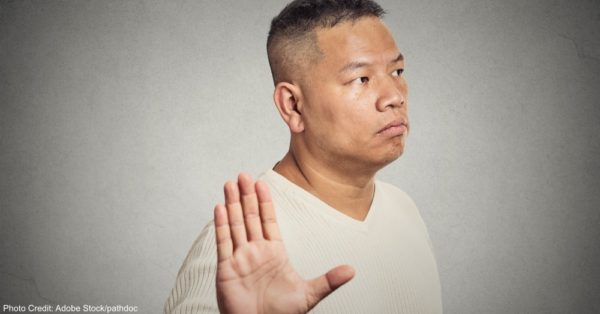 “So much of it can be summed up as ‘listen to us.’ If we say something isn’t working for us, acknowledge that and try to help us, rather than dismiss us, because if it isn’t a problem for you, it can’t be a problem for someone else.” —Reddit User Emeryael

Learn more ways to help people with autism on the next page.