We sometimes use the phrase, “smelling fear,” often humorously. For example, “That toddler’s a handful. Watch out; he can smell your fear.”

But believe it or not, humans are actually able to do this. People exude certain odors when in certain moods, and we can smell it on a very subliminal level and be affected by it.

However, fascinating new research that comes from the Weizmann Institute of Science indicates that people on the spectrum may be less able to do this than their neurotypical counterparts. The study was conducted by Professor Noam Sobel and his colleagues and was published in the journal, Nature Neuroscience. 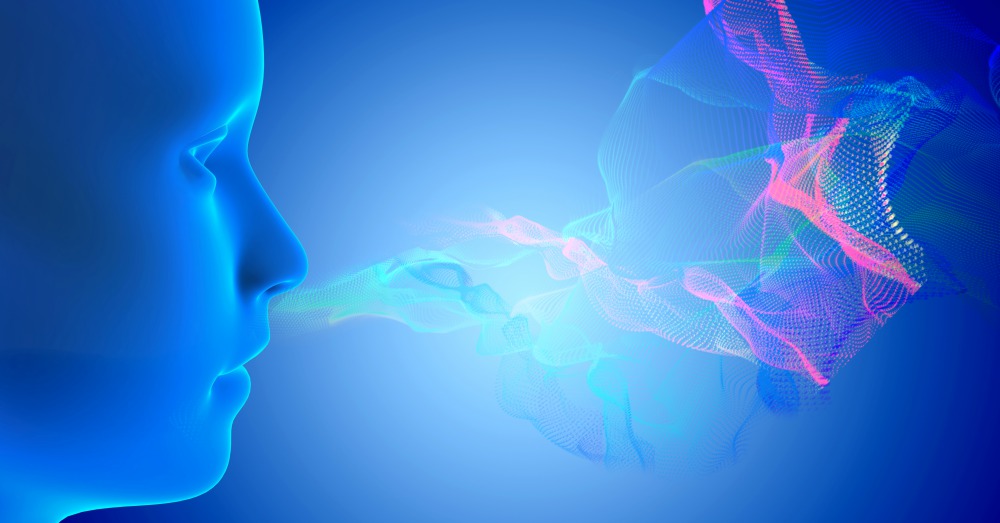 The research team gathered together two groups of people: one consisting of autistic people, the other of neurotypicals. After establishing that the sense of smell was largely the same in both groups, they went about conducting their experiments.

In the first one, researchers exposed the groups to two different kinds of sweat: one was “fear-based,” collected from participants in skydiving classes. The other was “calm” sweat from the skydivers, collected during normal exercise. 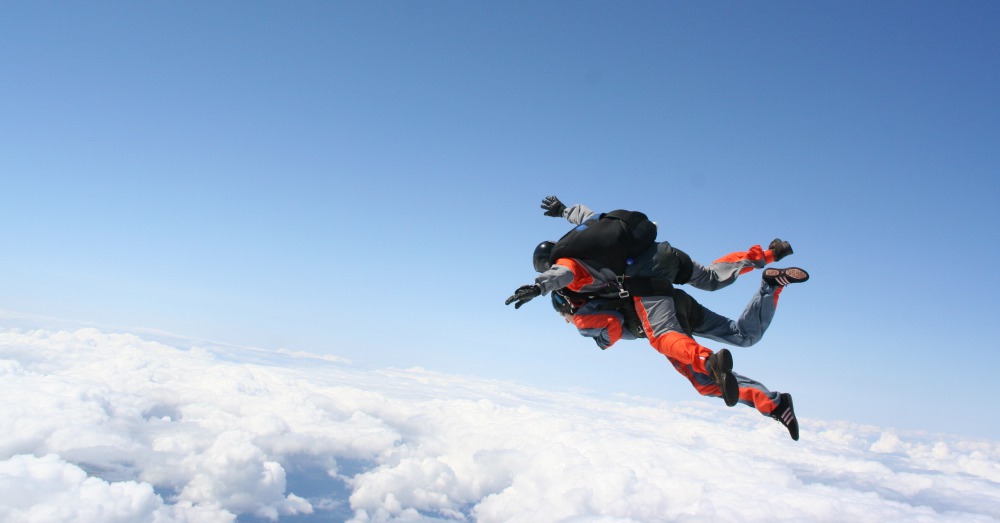 In other words, the autistic people’s responses were directly opposite from the neurotypical people’s.

So what does all this mean?

It’s already been established that people with autism tend to struggle with understanding nonverbal social cues, such as facial expressions. This may be an extension of that very phenomenon: those with ASD tend to misread social cues delivered through smell.

Researchers believe this finding—along with added research—will help us better understand how the autistic brain develops. But for now, you can consider it an interesting finding to add to your repertoire of random knowledge and trivia!